Mercedes-AMG’s latest A45 is one the most potent hot hatches around, but Posaidon has taken it a step further 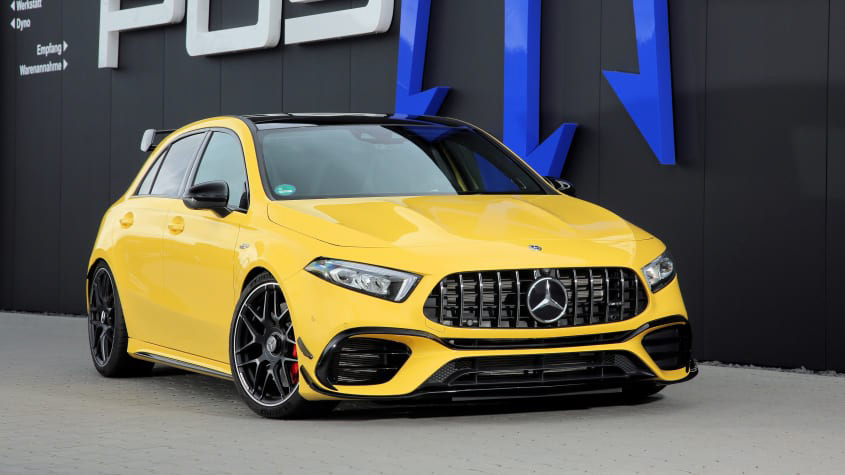 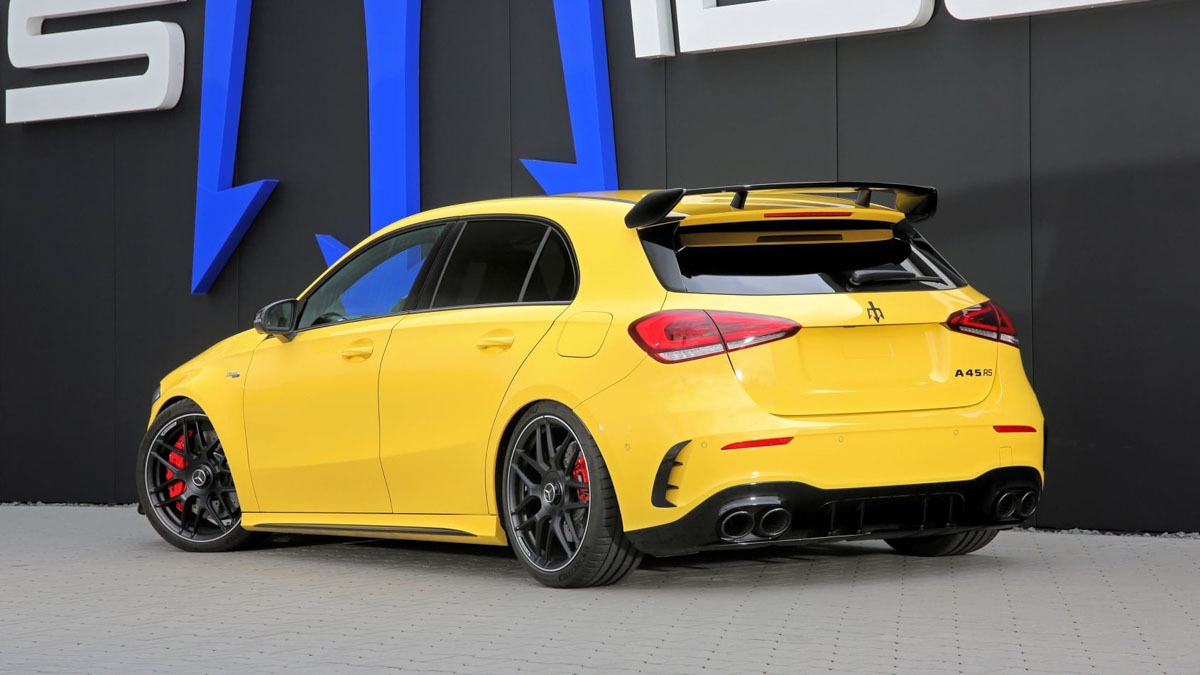 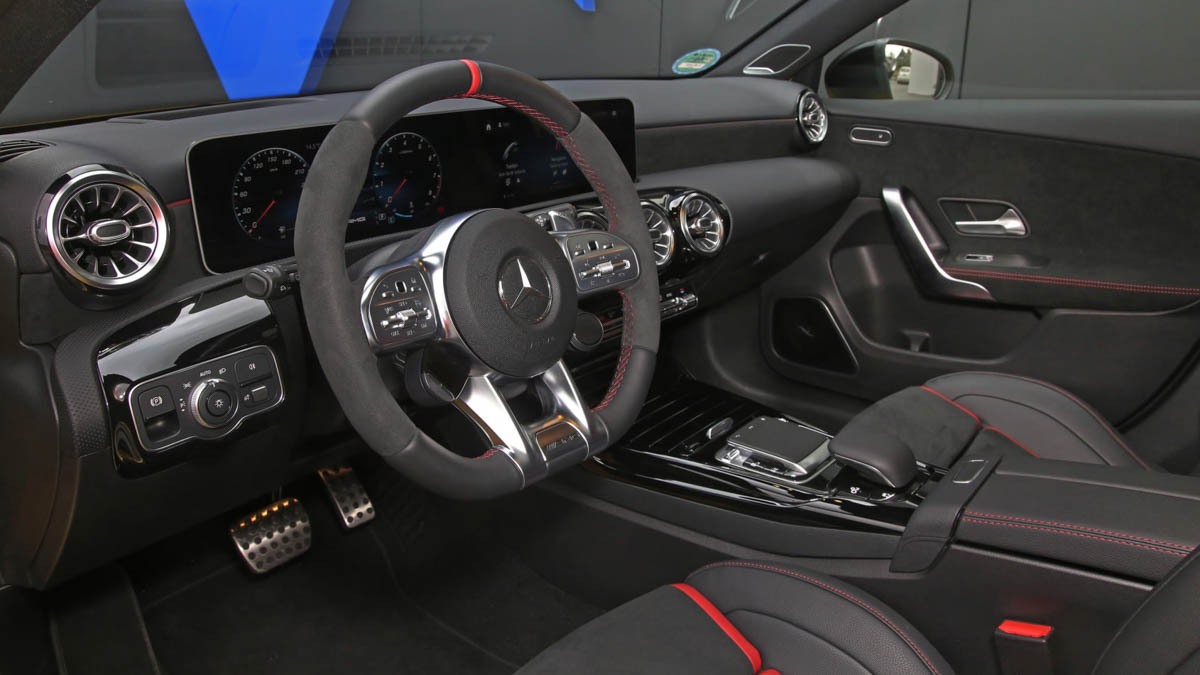 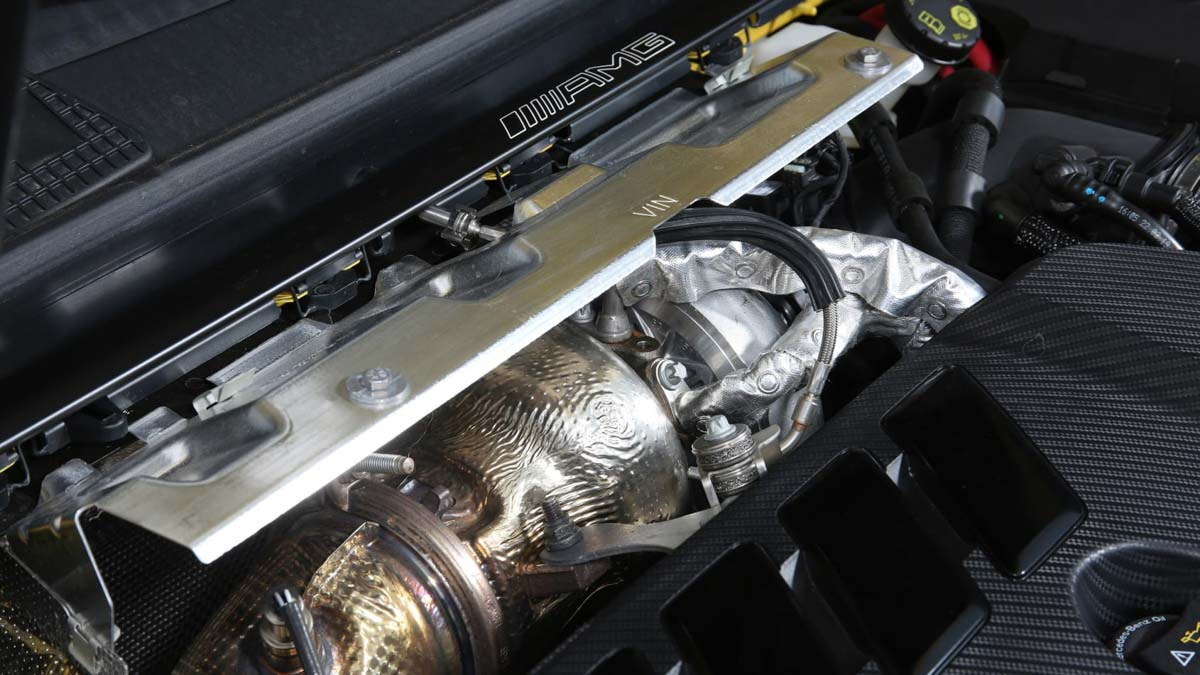 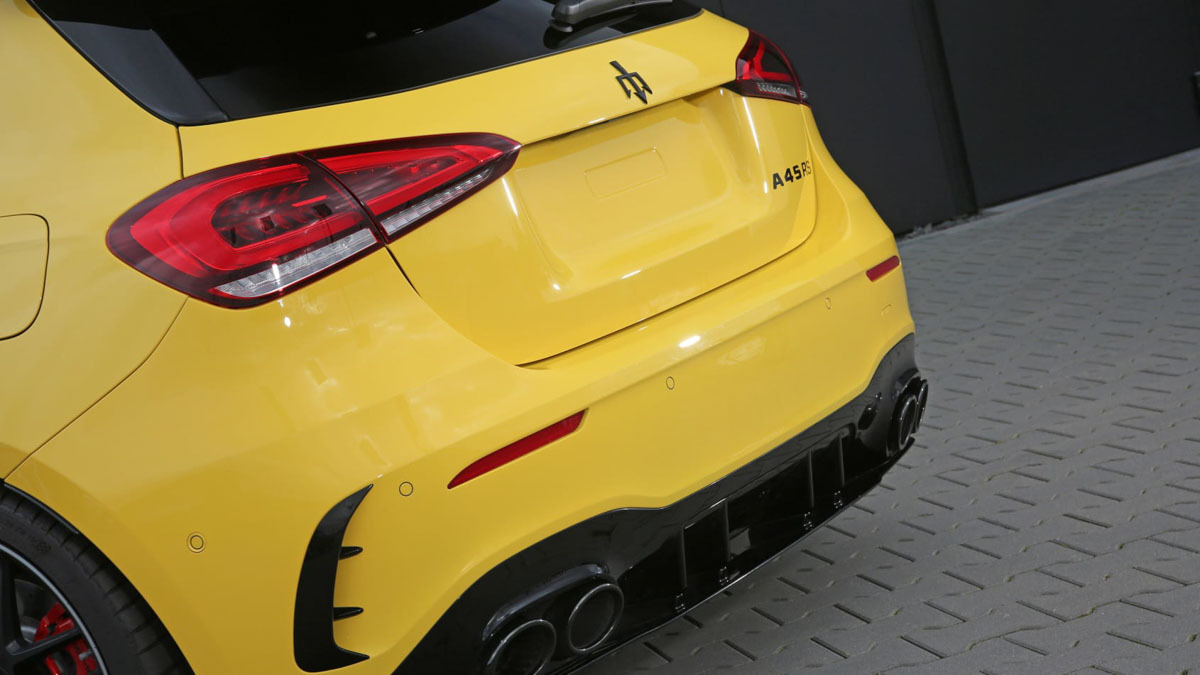 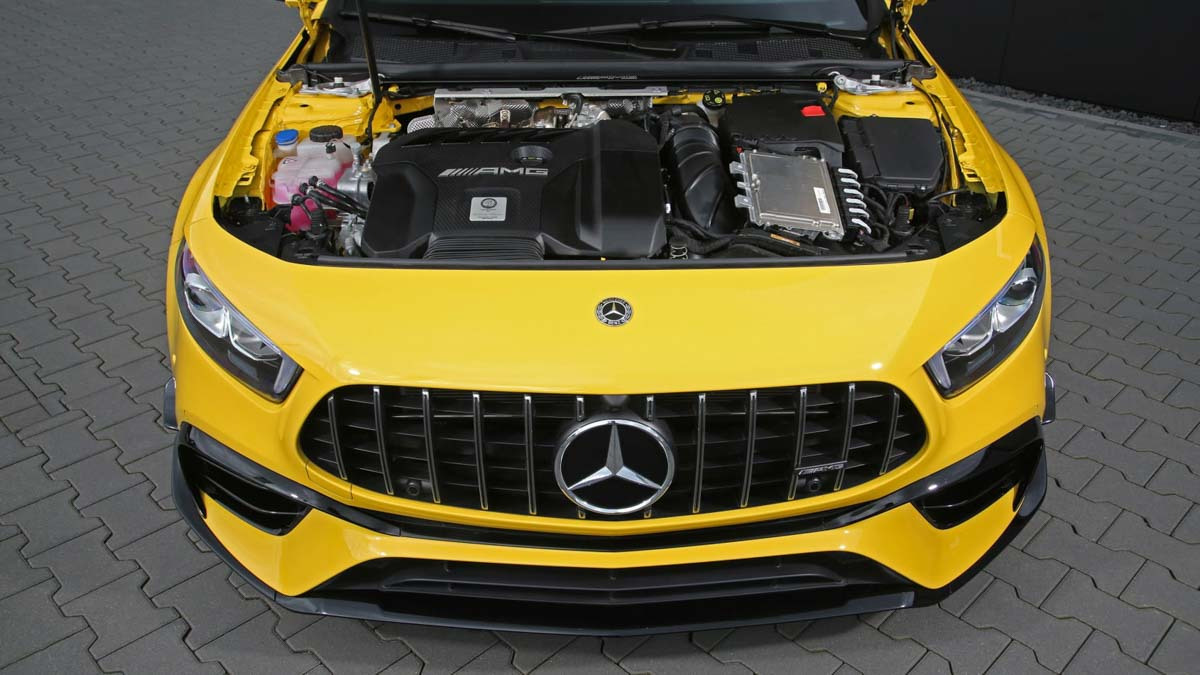 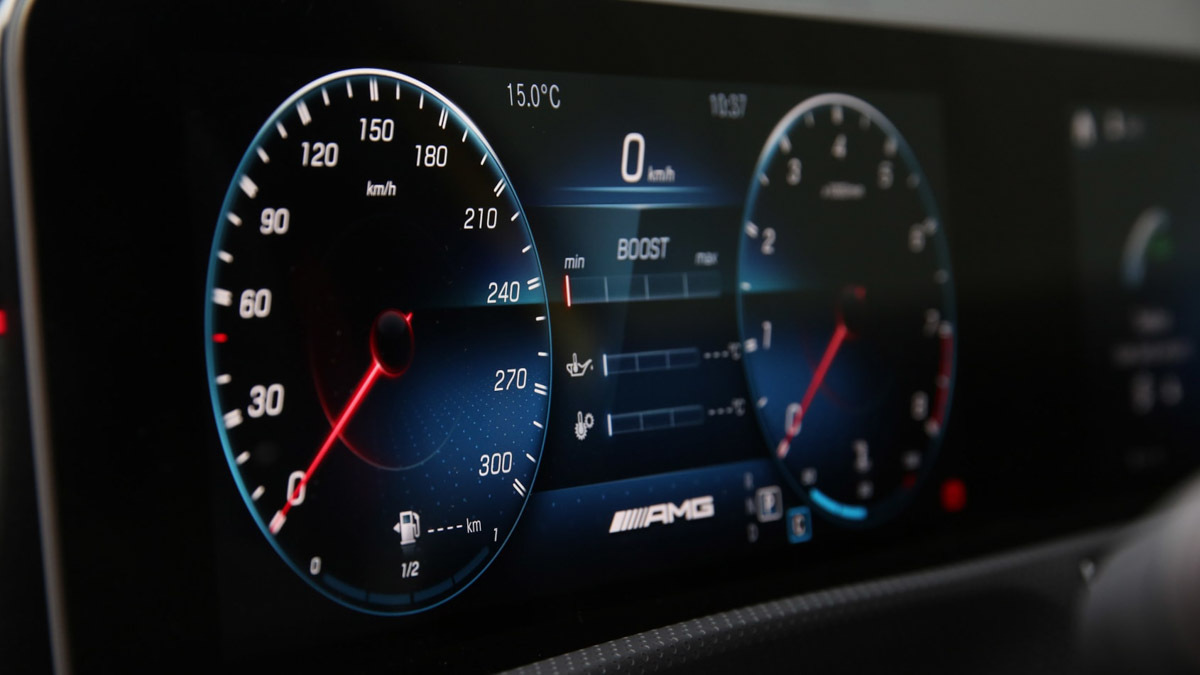 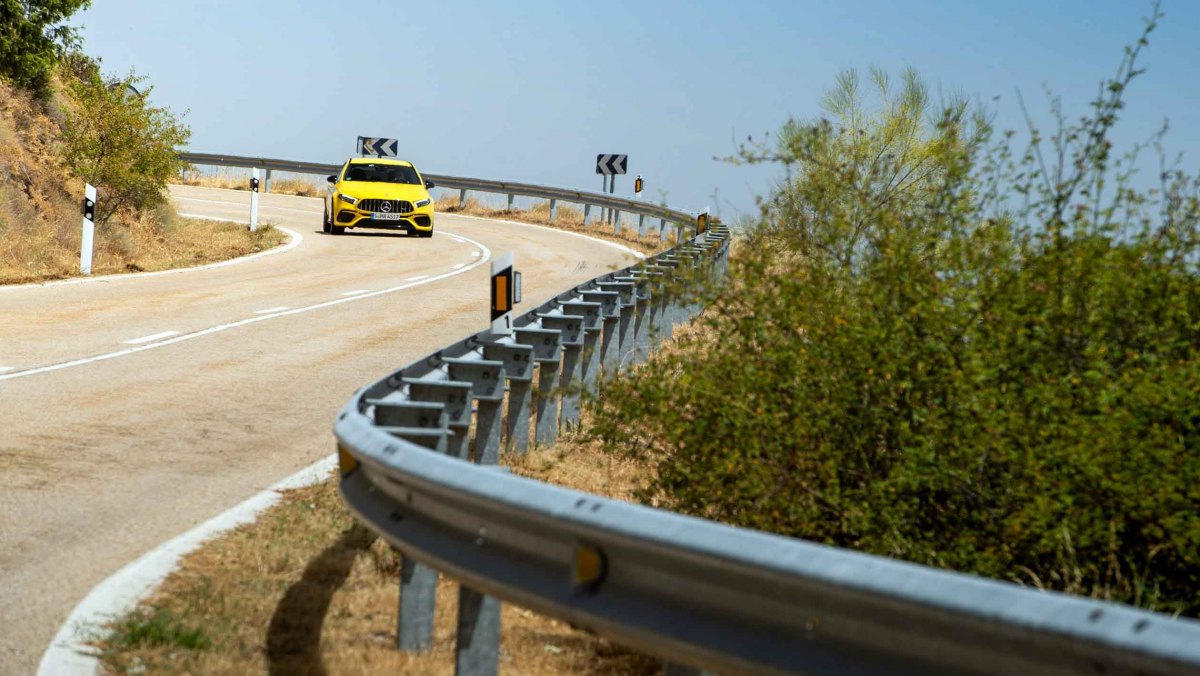 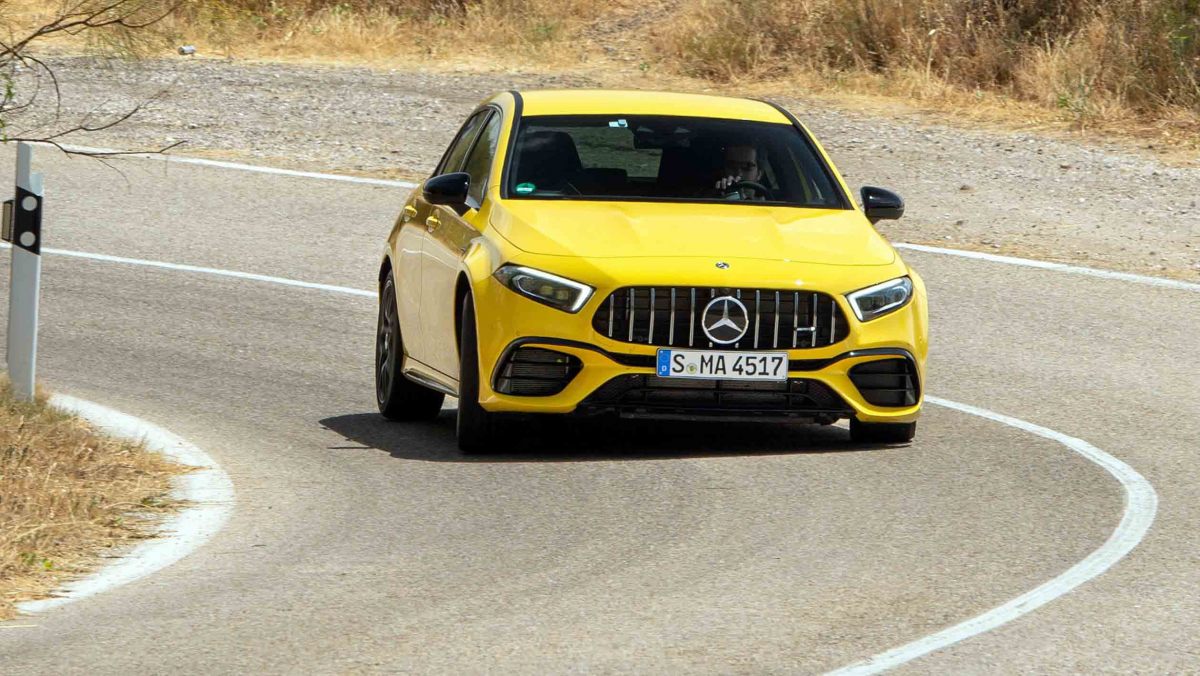 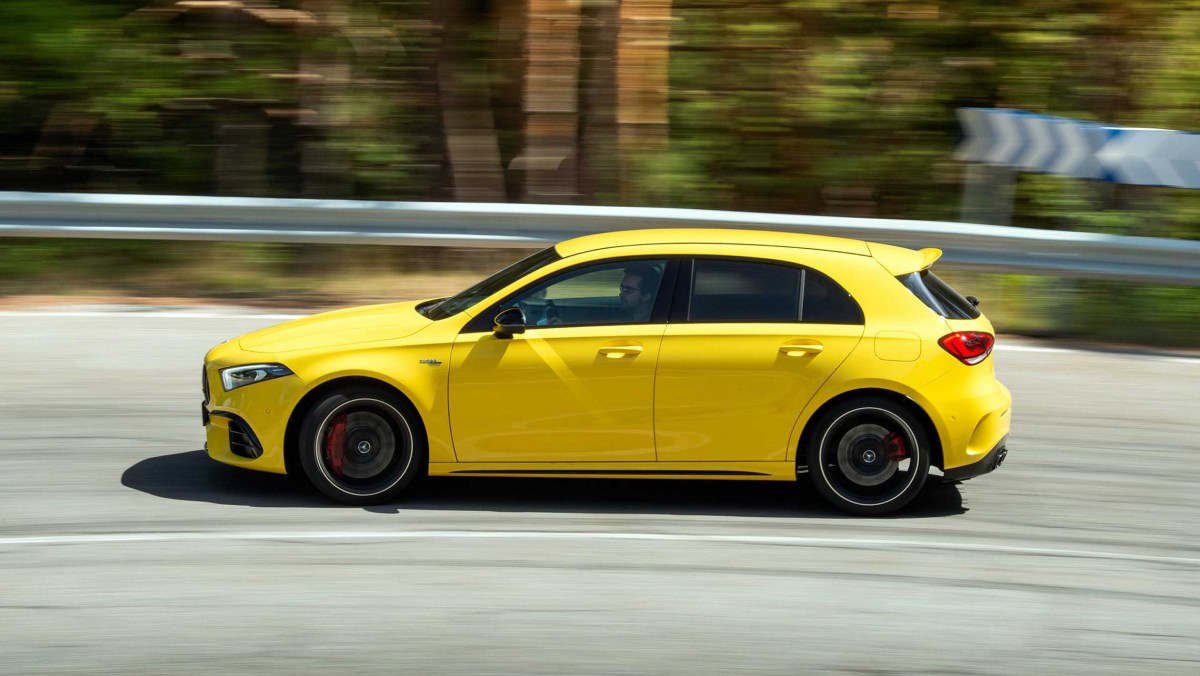 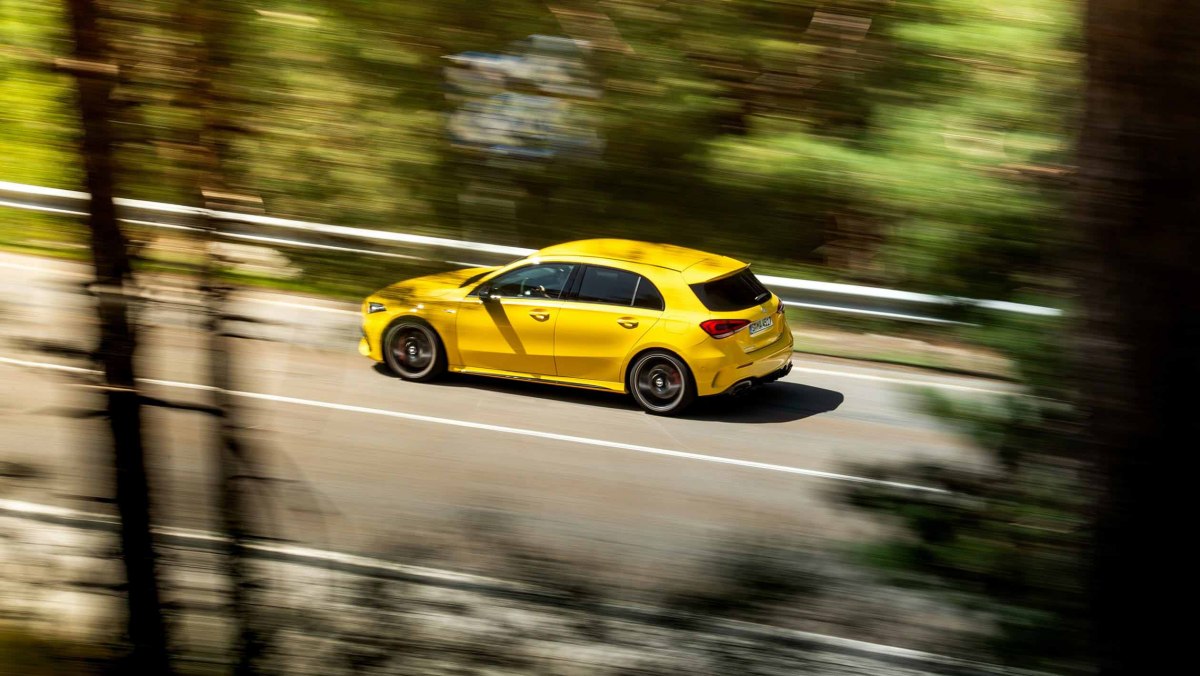 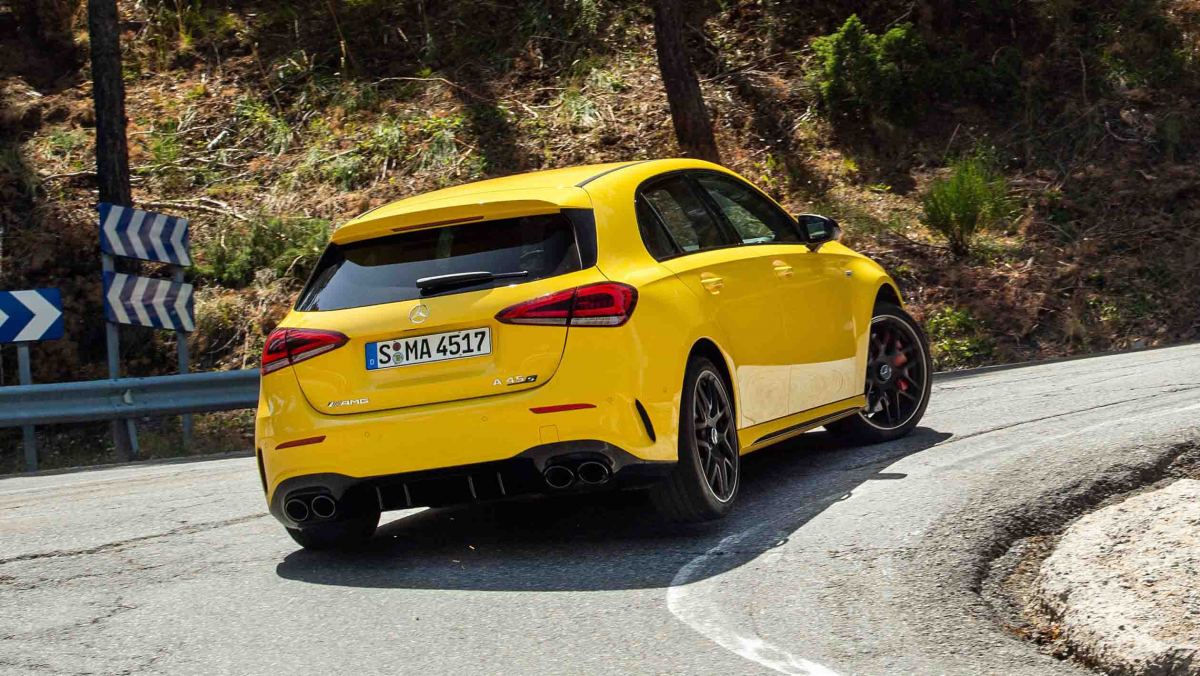 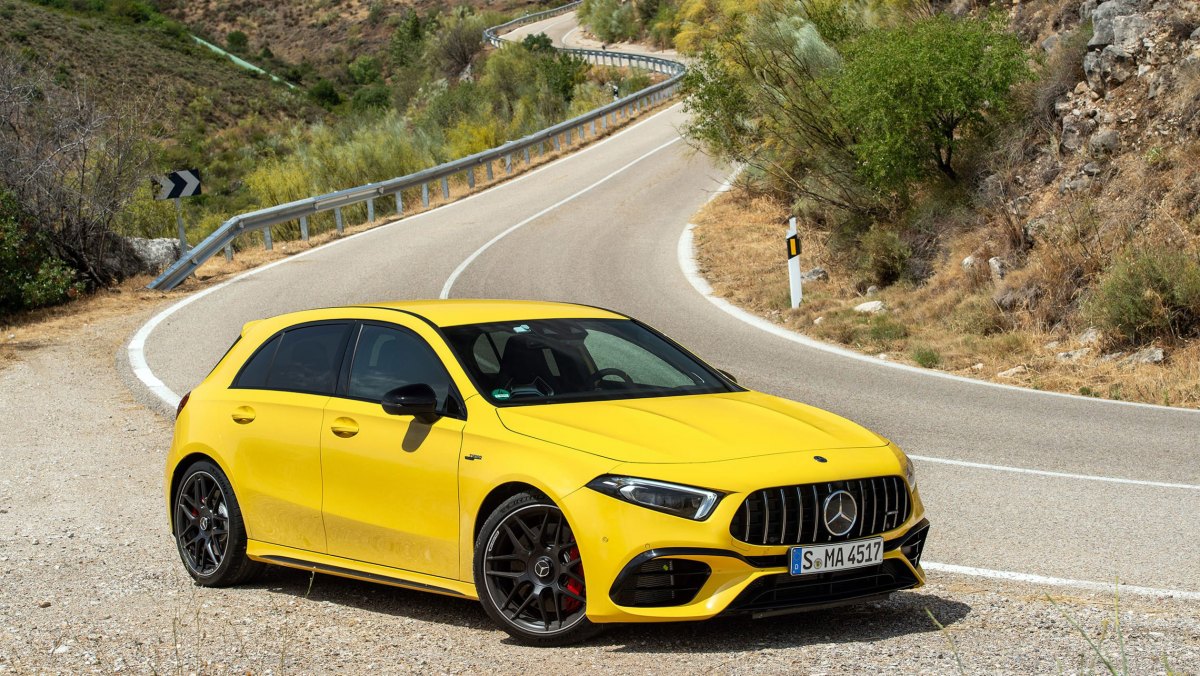 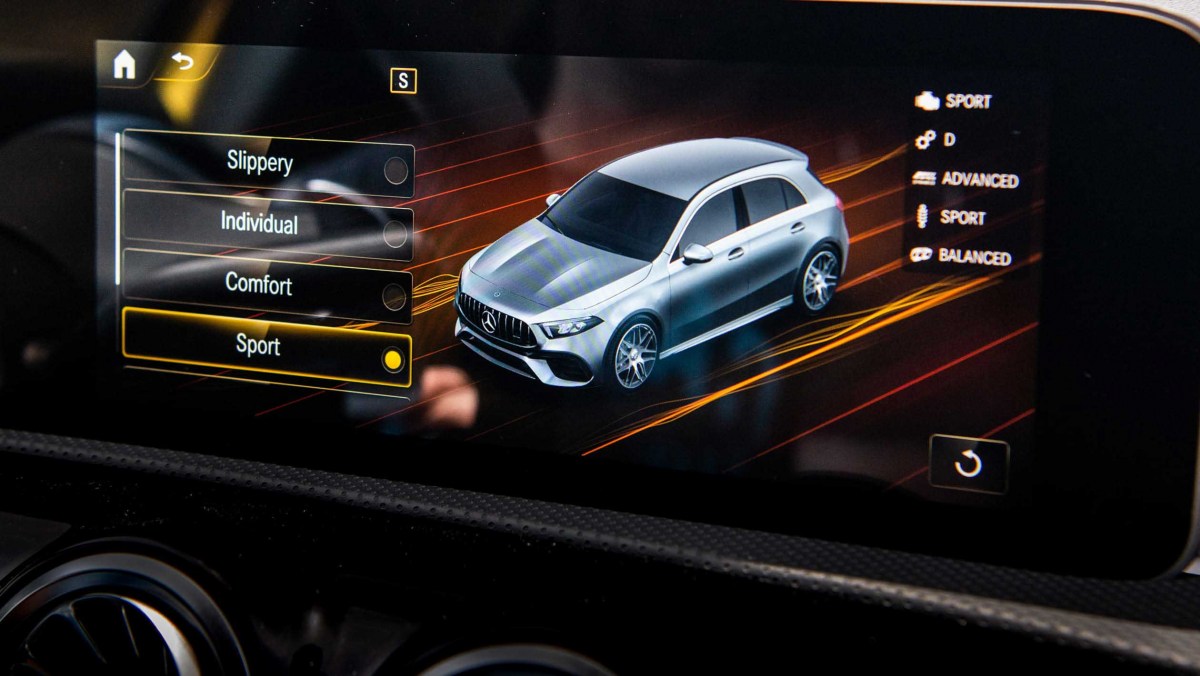 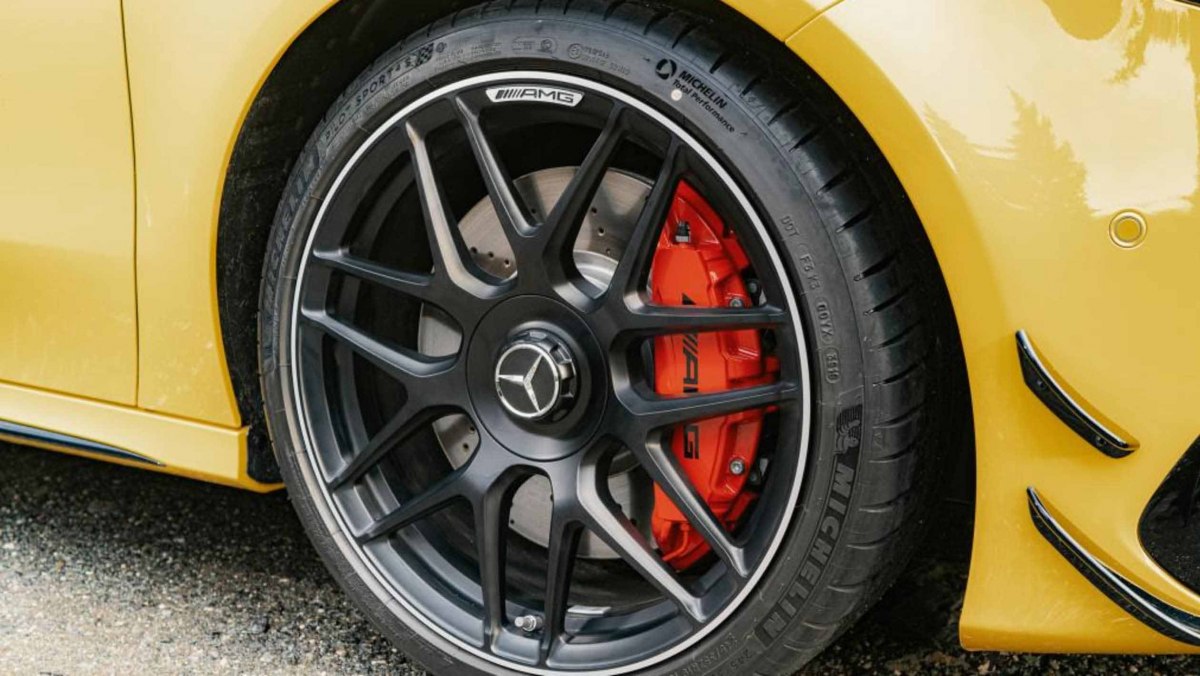 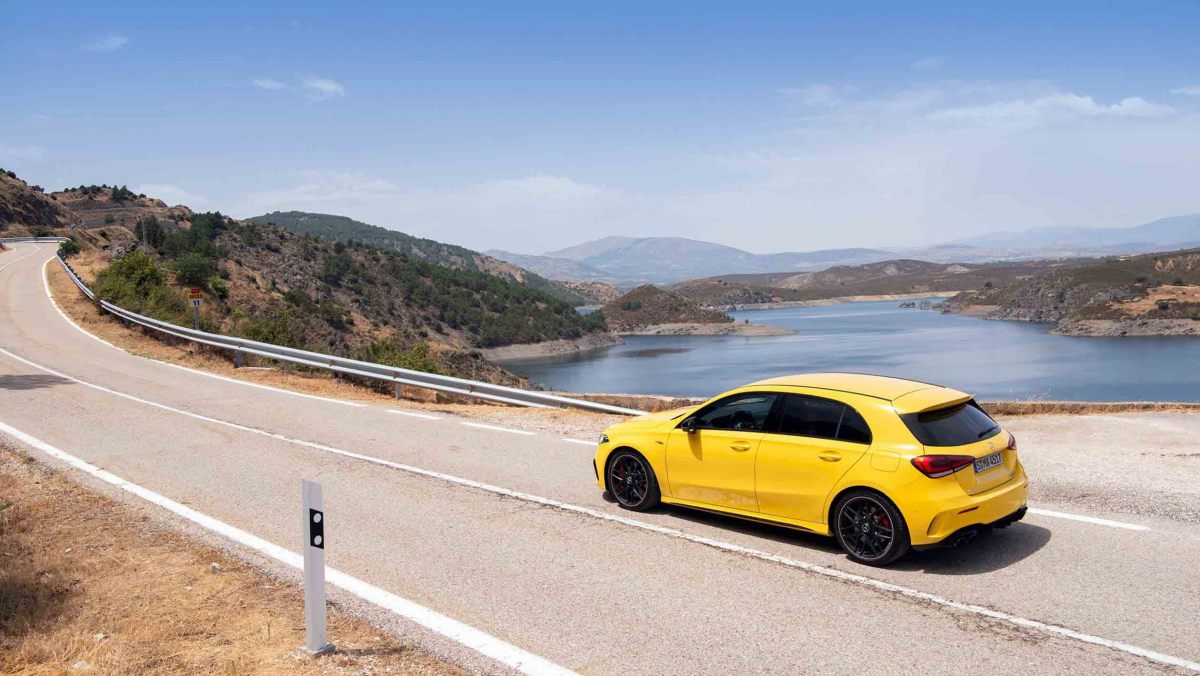 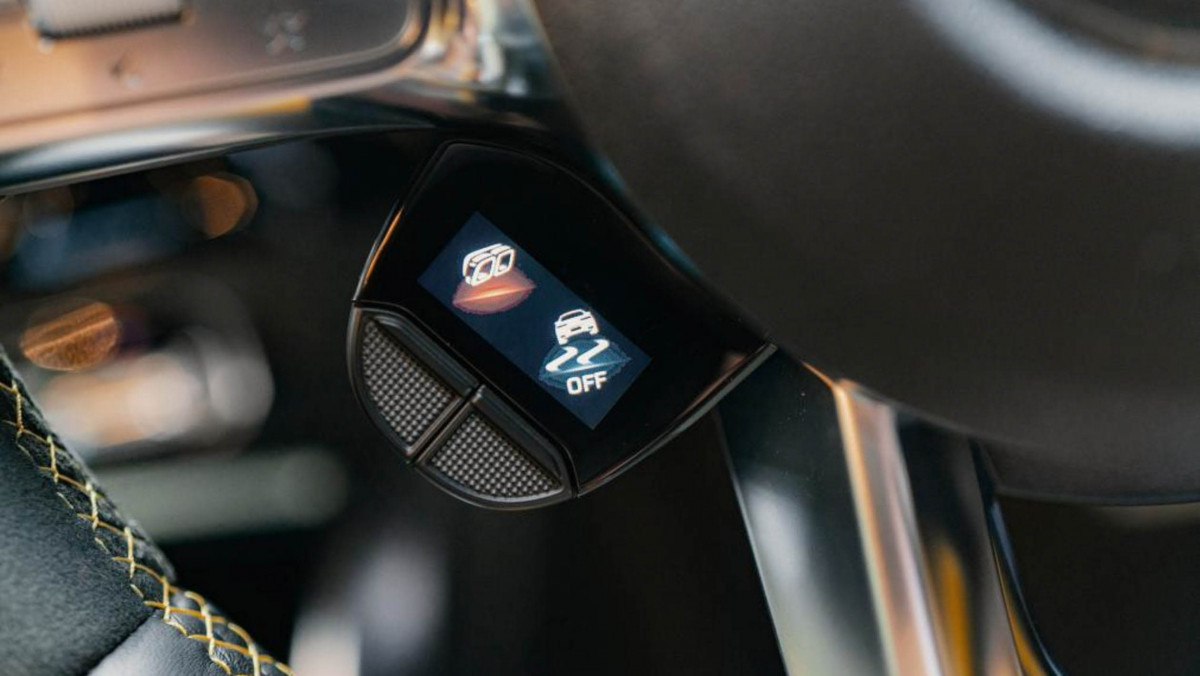 Affalterbach’s latest A45 has the world’s highest specific output production four-cylinder, making it one of the most capable hot hatches on the market today. A number of tuners have applied an ECU tune to find even greater numbers, but German firm Posaidon has taken matters up a notch further with its A45 RS 525.

416bhp and 369lb ft of torque are what you receive from the factory in the A45 S, numbers that wouldn’t have looked out of place in a supercar not too long ago. Thanks to the brand’s 4Matic all-wheel-drive system and an eight-speed dual-clutch transmission, this power is translated into a 3.9sec 0-100kph time and a 270kph top speed.

This, however, is not enough for some. In Posaidon’s two-tier upgrade, out go AMG’s pair of turbochargers and in go an uprated set, helping to increase efficiency and hurl even more boost at the 2.0-litre four-pot. To ensure everything works in harmony, both the engine and gearbox see software tweaks, with the final result being an output of 518bhp and 443lb ft of torque. Yes, from a 2-litre four cylinder…

For those that would like to see their engine in one piece for a little longer, more conventional ECU tunes can also be had, bringing output to a still-bonkers 459bhp and 413lb ft of torque, enough for a 3.6sec 0-100kph time and 318kph top speed.

Later this year, the brand will launch its own high-performance braking system to help tame the additional power, with a new exhaust system, uprated turbochargers and full-carbon 20” wheels, weighing just 4.9kg a piece, also in the pipeline.

Though details are yet to be revealed, the tuner has also said that ‘further projects’ are under development, with a more powerful ‘plus’ model to be released at a later date. Let’s hope it includes a reinforced grab handle…

All of the above can be applied to any of Mercedes-AMG’s new 45 models sporting the M139 unit. Pricing can be had upon application.