No, it’s not a new Star Trek film – this is a teaser for a new car from Kahn Designs.

So far, little else is known about the car, other than Kahn’s description – of a “fully coachbuilt, two-door coupe in hammer formed aluminium. Kahn says it’ll be “a new British retro classic” and be built in Coventry, UK.

According to the UK’s Autocar magazine, which interviewed Kahn last year, the smart money is on the Vengeance being a restyled Aston Martin and heavily influenced by the look of the Vanquish.

We’ll find out more when Kahn issues more details and pictures in the coming weeks. 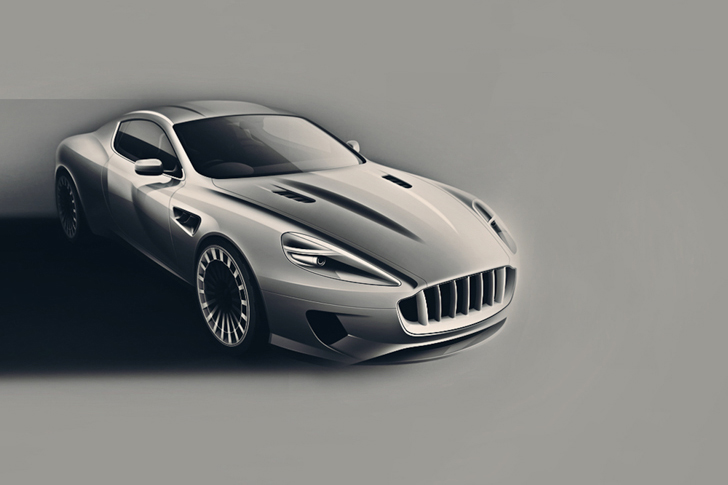