A crossover Maybach? Jumping on the brand wagon

If someone were to ask me what type of a car person I am, my answer would be that, while I don’t sit firmly in any camp, I do have a purist philosophy. That doesn’t mean an Ariel Atom is the only car for me: my definition of pure is ‘undiluted’ and whilst I am often found basking in the glow of well-judged aesthetics, I most definitely favour function over form. For that reason, I have never seen the point in crossovers, or super luxury SUVS – both of which to me seem compromised. 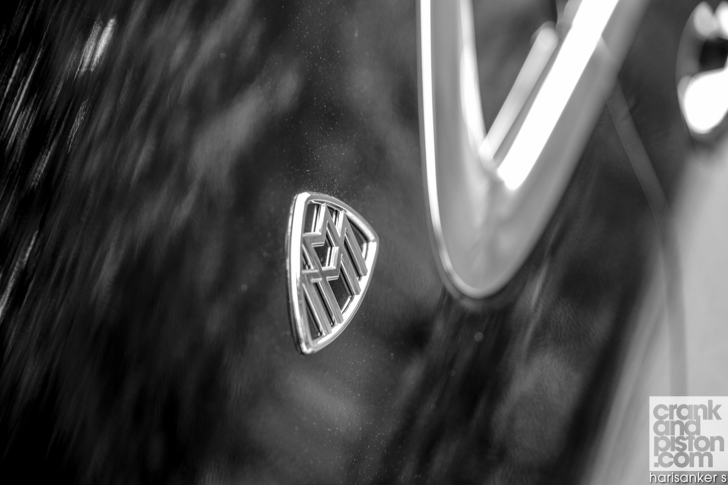 So having learnt from a recent article that Daimler intends to produce two cars that brazenly throw dirt into the face of my humble, resolved ideology, my inner snob struggles to do more than just dismiss them immediately.

SMART for starters plans to make a crossover. My fear is that it will trade in the ‘city-friendly’ dimensions of the ForTwo (the only reason I could see for buying one) in favour of faux off-road capability and slightly more space. A crossover would be both a bold move for SMART – given that strong competition already exists in the hotly contended crossover sector – but also a brave move, considering how badly things went the last time they offered a departure from their core product (you may remember the SMART ForFour). Similarly I would bet that Maybach’s planned SUV will be as well suited to off-road work as its saloon siblings and offer less rewarding an experience for either driver or passenger on-road, due to increased weight and a higher centre of gravity. And yet, this too should be considered a brave move as the Maybach SUV will wade into battle against opposition from Bentley and Rolls-Royce which have similarly come under fire for their forthcoming Bentayga and Cullinan respectively.

The fact of the matter is however, Daimler’s flagship Mercedes-Benz division has for the last few years only seen the taillights of BMW and Audi on global deliveries and profitability, but demand for an array of more profitable SUV/SAV/crossovers has seen a welcome boost, as Daimler CEO Dieter Zetsche put it: “Our growth strategy, our product offensives and our efficiency programmes are paying off”. Indeed, record sales of Mercedes-Benz cars have helped parent company Daimler beat first-quarter earnings forecasts this year and closed the gap to its German rivals, according to Reuters. In short, Daimler needs to offer such products to remain competitive. 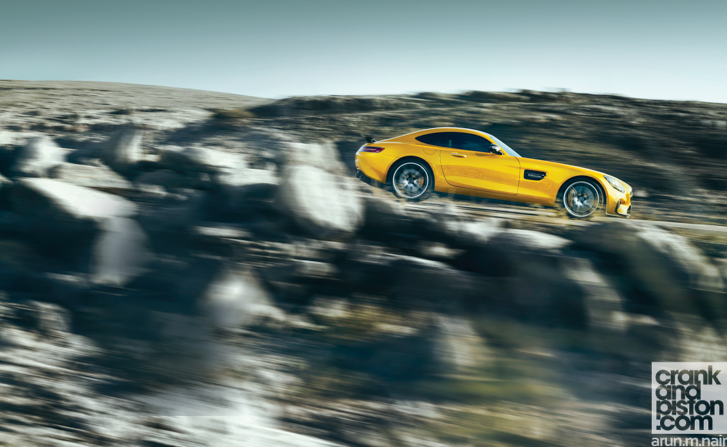 I personally fail to understand why anyone would want to buy a vehicle that is weak in two areas rather than great in one, but clearly I am in the minority. I expect to be similarly disappointed by both the SMART crossover and the Maybach SUV, given that Daimler has also engineered such exciting, iconic and capable machines as the A45 AMG, AMG GT and G Class. Ill-considered or otherwise (at least by some), the end result will surely be impressive, and demand must surely be strong enough for Daimler to take the risk. Porsche learnt that back in 2002…

For this reason, I’ll put the snob back in his cage. If cars such as the Maybach SUV and SMART crossover need to exist to keep the company accounts strong enough to keep the exciting stuff rolling out – an altogether different idea of ‘form over function’ – then I guess my purist philosophy can accept that. If only as a means to an end. 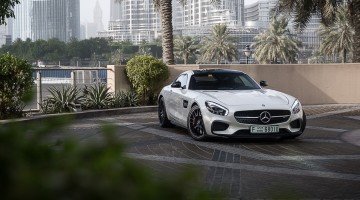