The newest MINI is a scooter. MINI Citysurfer Concept

Scoot around the city on a MINI.

MINI has often been accused of branching off too much from its original iconic design. From the original hatchback we now have a plethora of variants. But the latest MINI isn’t even a car – it’s a scooter.

This is the MINI Citysurfer Concept, designed to fit in the boot of a regular car and provide a bit of flexibility when there’s just too much traffic for the regular runabout. It’s an electrically powered kick-scooter that weighs 18kg and will zip around at speed of up to 25kph. Acceleration is powered by a thumb-throttle, but the electric motor won’t kick in until you reach a certain speed under foot power, presumably to stop unintended backflips. The Citysurfer has a range of about 15 to 25km.

If we’re really honest, we’d quite like a go, maybe take it off some sweet jumps. But as yet, there’s no news as to whether MINI will actually sell it. 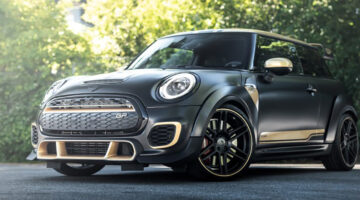 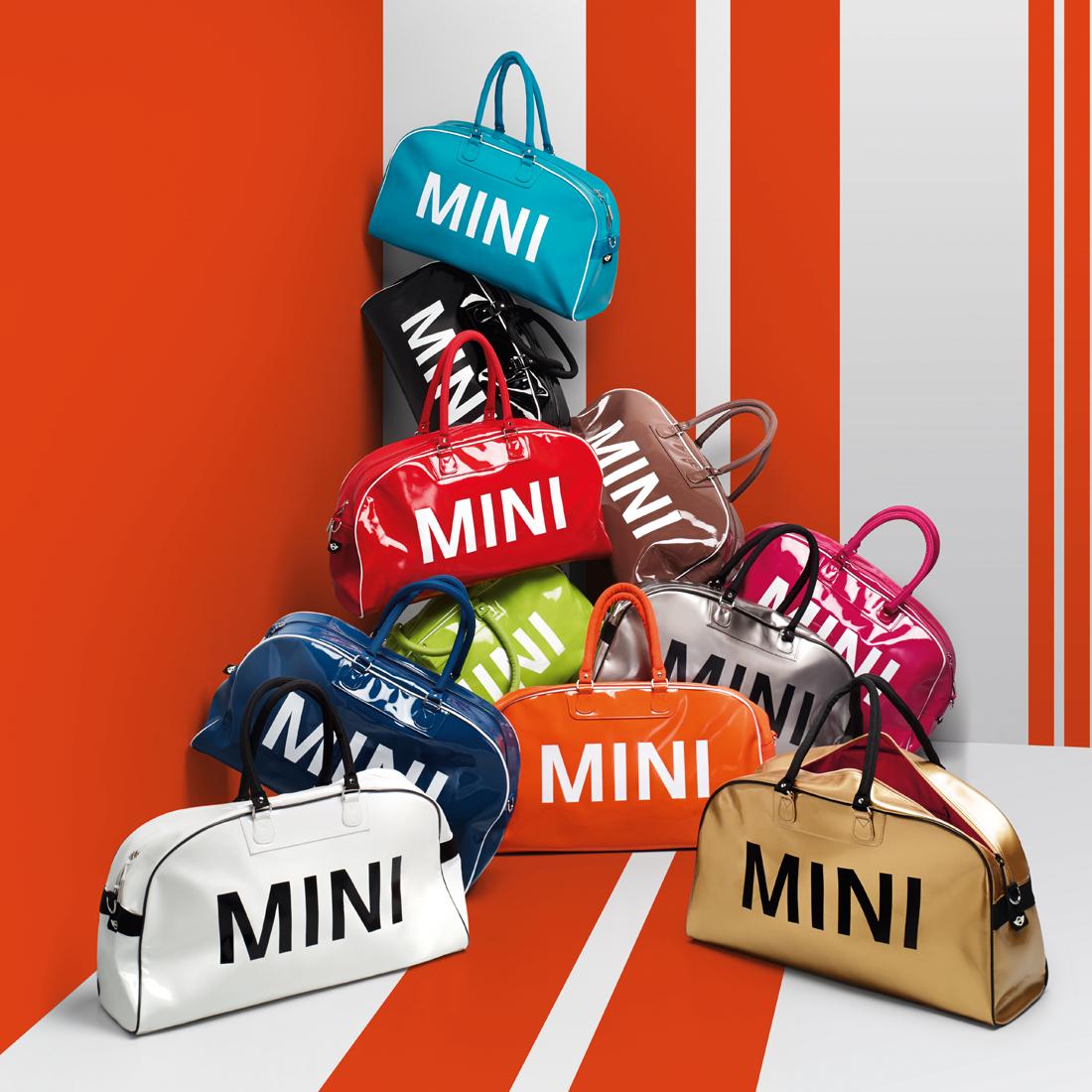