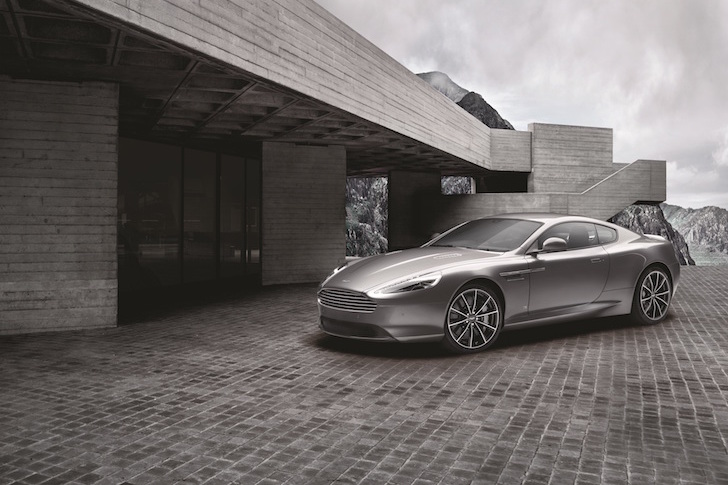 Even though British super-spy James Bond originally drove a Bentley in Ian Fleming’s books, these days he’s synonymous with Aston Martin, having spent the best part of 50 years batting about in them during the many films.

So it’s little surprise to find that Aston Martin have launched a limited edition James Bond-themed version of its DB9 GT. And here it is – the DB9 GT Bond Edition.

OK, so it’s not the car Daniel Craig will be using in the next film – the DB10 – but still, it’s a James Bond Aston. Only 150 of these bad boys will be made, all featuring a range of carefully picked trim, equipment and accessories. So, gadgets galore, right? Ejectors seats and machine guns? 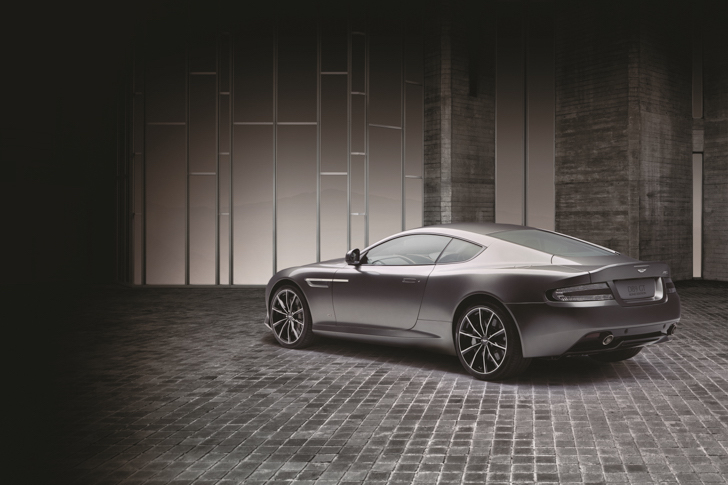 Surprisingly, yes! Hah, no, kidding. That would be insane. Instead, the DB9 GT Bond Edition gets new Spectre Silver paint (named after the forthcoming new Bond film), Aston Martin badges made from sterling silver, and some 007 Bond Edition badges to go with them. It rides on some new ten-spoke gloss black 20-inch alloy wheels and also boasts aluminium bonnet vents, side strakes and grille, as well as a carbon fibre front splitter and diffuser, and grey brake calipers.

Inside there’s a disappointing lack of a drinks dispenser, but there is a numbered sill plaque with the 007 logo, and gun barrel embroidery on the rear seat divider. Cool. Fire up the engine and there’s a special Bond Edition start-up screen on the infotainment system.

Power comes from the standard 6-litre V12 with 540bhp and a six-speed auto transmission, which means 0-100kph in 4.5 seconds.

Aston Martin has also got involved with a range of Bond-themed accessories to go with the car, including a Globe-Trotter trolley case and a rather tidy Omega Seamaster Aqua Terra limited edition watch, complete with an Aston Martin strap.