It’s been a rare treat for me this month with the Management Fleet Bentley Continental Flying Spur Speed, and one I quickly got used to again, despite consciously keeping the mileage relatively low. 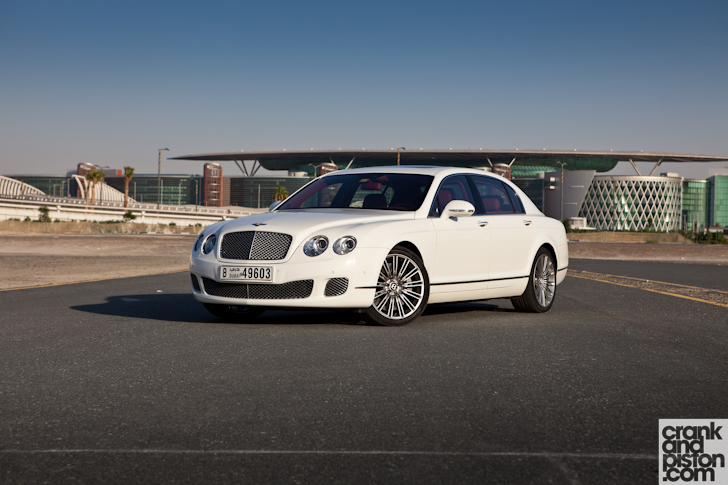 It’s been a good couple of months since I’ve got to swan around in the Bentley. Holidays, work assignments and the fact that we’ve inadvertently been putting in far too much mileage mean it’s been out of my grasp. Which has been a shame, but even though our 2010 Flying Spur Speed is a used model, I’m sure Bentley didn’t intend for us to give it back with 200,000km on the clock. 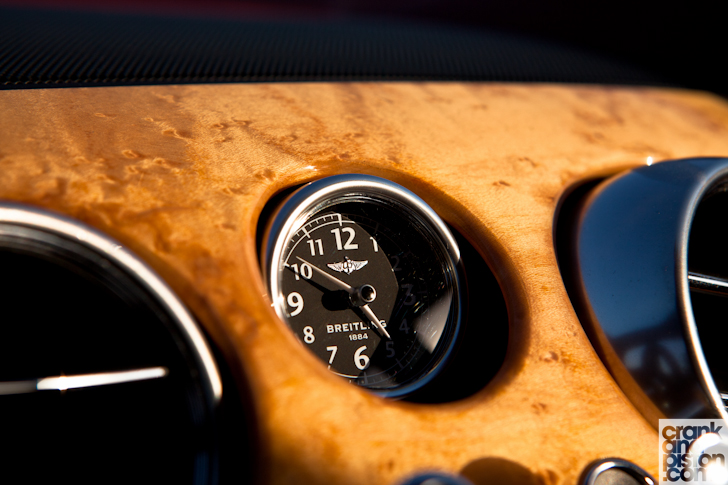 Consequently I have little to report, other than my rediscovery of how addictive that engine is. Initially, everyone that rides in the car is wooed by the badge, the wood, the leather, the size of the rear compartment and the ridiculously fluffy carpet. And don’t get me wrong, I still like those things. But the novelty of the craftsmanship has slightly waned as my logbook of kilometres covered fills up. 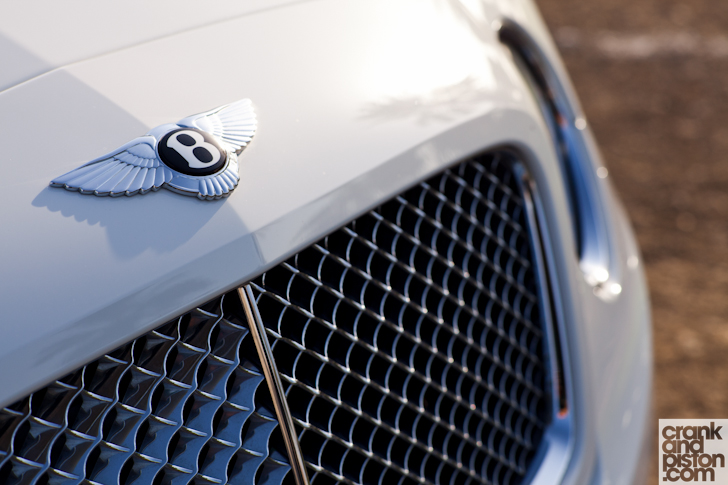 Even as I’ve been jumping into big V8s – such as the SLS Roadster you can read about HERE – the feeling of effortless swell, that seemingly limitless torque and surging power, continues to intoxicate. I’ve spent the last week trying to put into words just what it is about this particular powerplant that differentiates it from other engines. I’m well used to big power, but it’s the casual ease with which 120kph comes up at a squeeze of the pedal that always impresses. The two banks of cylinders seem completely unfazed by anything thrown at them, let alone that they have to haul more than two tonnes of handcrafted British engineering along. They buckle down and simply do it without batting a valve stem. 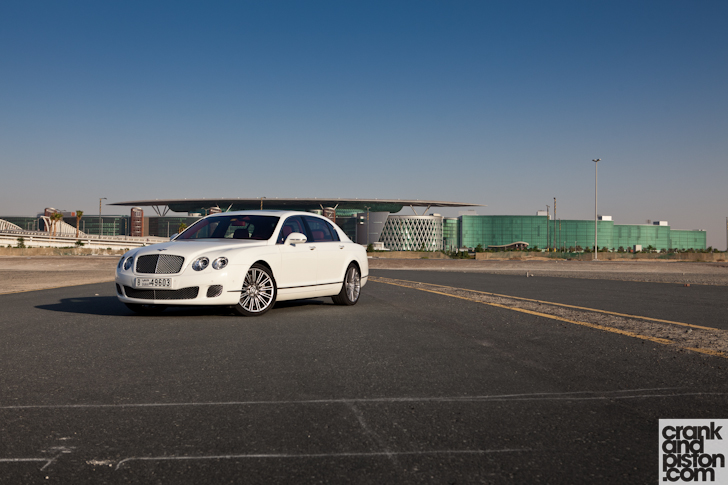 I’ve not taken the Flying Spur to any epic roads, or round a racetrack. I’ve taken it to the supermarket and to my evening running club. But every chance I get, I’ve squeezed that accelerator and felt a firm butler-like hand usher me towards the horizon. I don’t think I’ll ever tire of that.