Folks, it’s a sad day – the last ever Land Rover Defender has been produced.

The last ever production of the current Land Rover Defender has rolled off the line in Solihull, England.

Land Rover celebrated 68 years of history today as the last of the current Defenders was produced at its famous Solihull production facility. To mark the occasion Land Rover invited more than 700 current and former Solihull employees involved in the production of Series Land Rover and Defender vehicles to see and drive some of the most important vehicles from its history, including the first pre-production ‘Huey’ Series I as well as the last vehicle off the production line, a Defender 90 Heritage Soft Top.

At the same time, Land Rover announced a new Heritage Restoration Programme, which will be based on the site of the existing Solihull production line. A team of experts, including some long serving Defender employees, will oversee the restoration of a number of Series Land Rovers sourced from across the globe. The first vehicles will go on sale in July 2016.

Land Rover fans are invited to upload their most memorable journeys ever undertaken in Series Land Rover or Defender vehicles via an upcoming online ‘Defender Journeys’ platform, announced today. Effectively a digital scrapbook, Land Rover aims to collate as many exciting adventures as possible into this online map, which users can view and share. 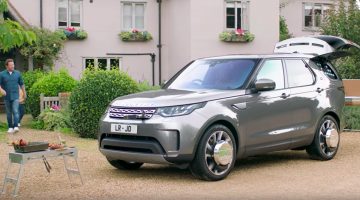 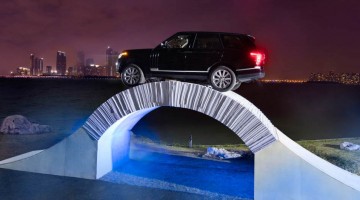 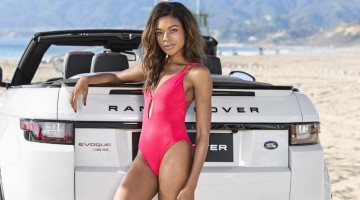