Roger Albert Clark. A very synonymous name to people within the motorsport fraternity and even a famous name to those that aren’t…as an example, even my Mum knows who Roger Clark was!

Just to re-cap though, Roger was a British rally driver during the 1960s and ’70s. Now a simple statement like this is doing the guy some injustice as he was the first driver from the UK to win a World Rally Championship round when he blitzed all comers at the 1976 RAC Rally.

Now, genes usually have a habit of dribbling into through the pool and in Roger Clarks case, exactly that happened. Olly Clark who you see here letting it well and truly hangout, has been a competitor in the UK version of the Time Attack series, successfully winning it onboard his monstrous Scooby in 2008. Not only that he has raced in the Network Q Rally of Great Britain (formally the RAC) and the FIA Cup for Drivers of Production Cars. Skills I’m sure you will agree.

Now turn it up – hang on – and revel in the car control!

Previous ArticleJaguar D-type. Mike Hawthorn. A Trip Around Le Mans in 1956
Next Article New Jersey 2009. Formula D. A look back 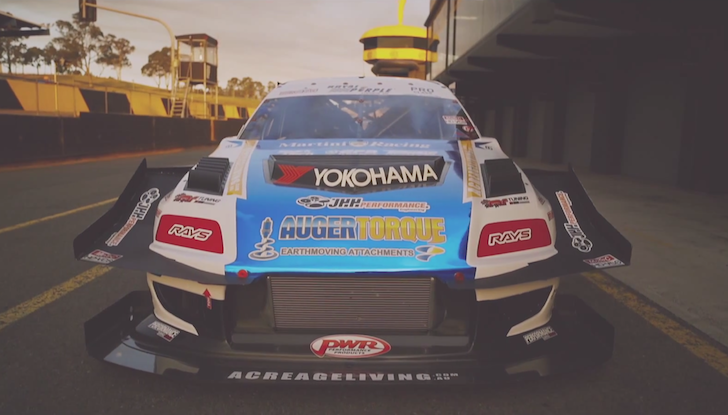 Nemo Racing. Something from nothing. Maiham-Media 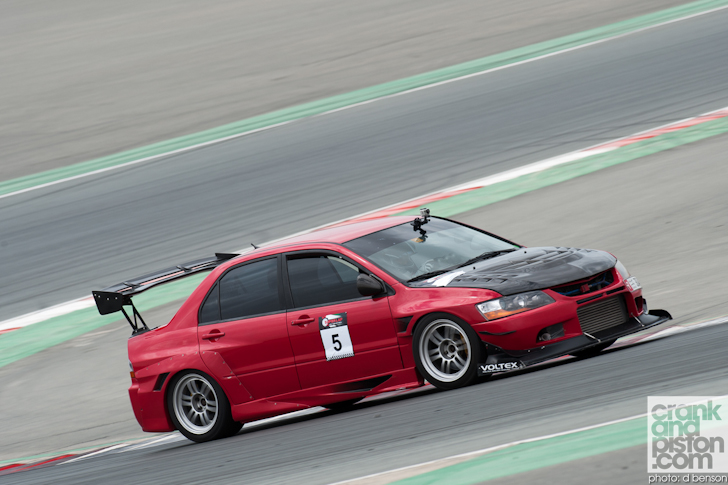