The UAE Time Attack takes to the track at the Dubai Autodrome for another competitive showing. 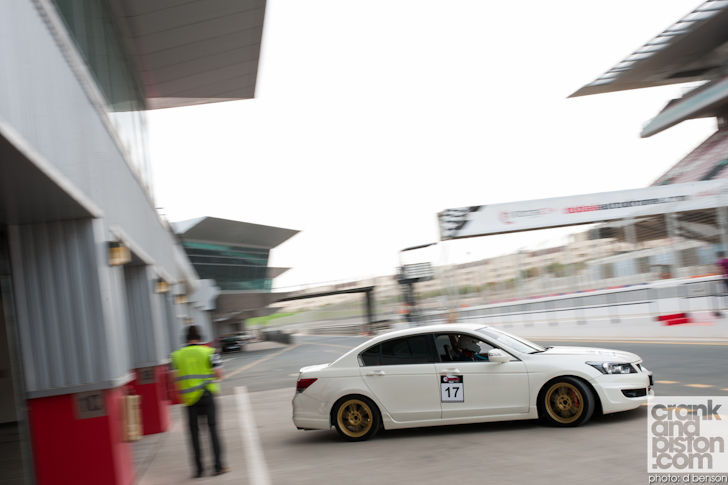 On a day when rain (well, twenty five seconds of it anyway) had threatened play at the Dubai Autodrome, competitors in the UAE Time Attack were still adamantly up for pushing their tuned track beasts to their respective limits, despite the potentially slick surfaces posing an ominous threat: finishing the weekend on top was one thing, but finishing it in the barriers amidst a sea of broken panels and suspension arms was quite another. 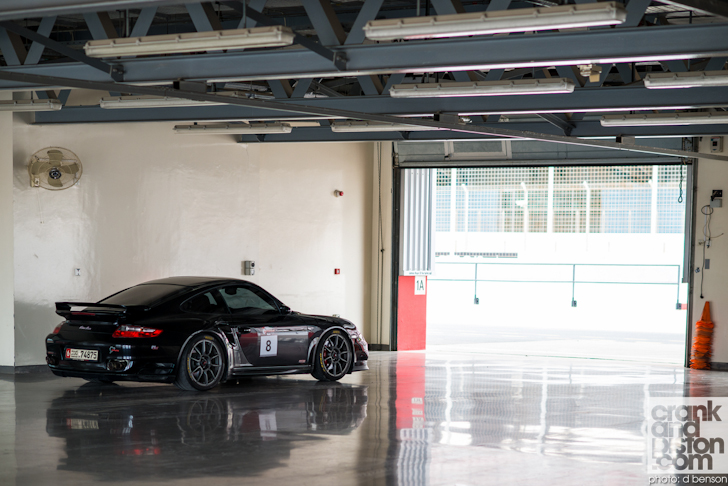 Still, with the rain clouds having disappeared, it was so far so moderately tenuous for Ahmed Al Melaihi, Mubrak Al Mansori, Mohammed Al Owais and Naji Al Musabi, all of whom were first to hit the asphalt for the first of the three timed laps. Aboard the Porsche 911 Turbo, Al Melaihi proved untouchable, his best time of 1m 11.882s almost two seconds faster than that of nearest rival Al Mansori in the Nissan GT-R. 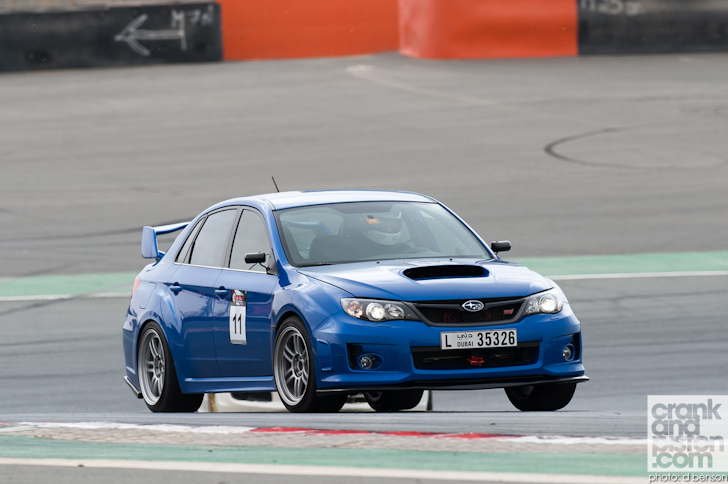 Class D competitors would enter the fray next, with Mahmoud Sharaf leading Adnan Khalil, Adel Wadgy, Fouad Wagdi and Ahmed Yousry into the mix. Few doubted Sharaf’s performance potential however, and the Subaru Impreza (which you may remember we took a close look at during a drive with the UAE Mercedes Owner’s Club and M-Power Club UAE) waltzed to victory with a time of 1m 20.072s, some two seconds faster than Khalil in the Honda integra. 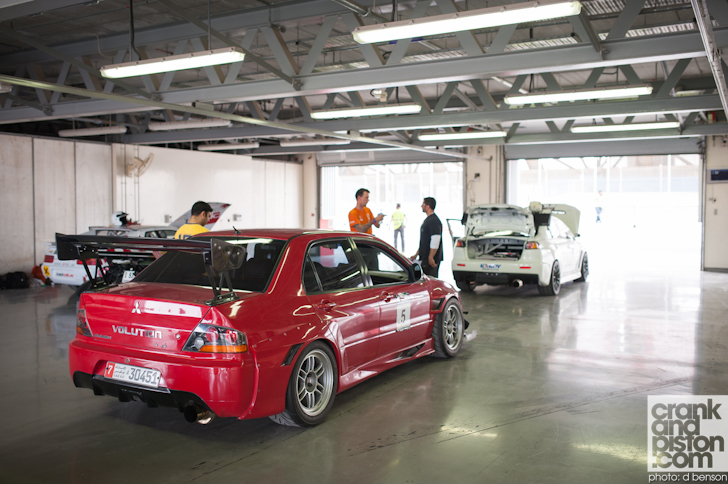 As it turns out, nobody needed to worry about the rain. Far from it in fact, since the sun had once again started baking the Autodrome’s National Circuit configuration as the classes prepared themselves for round two shortly after lunchtime. Once again Al Melaihi held the advantage in the opening Class C round, once again pipping Al Mansori in the GT-R with a 1m 11.289s laptime and walking away with a solid weekend’s work in his pocket. Rolling down pitlane just seconds after, Sharaf once again showed his might in Class D, the Impreza lapping the National Circuit in 1m 20.069s, just under 2.5s quicker than nearest rival Wadgy in the Mitsubishi Evo. 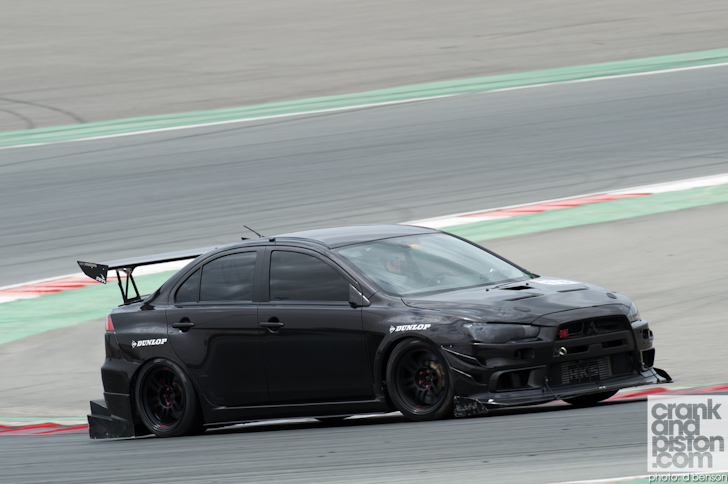 But the big boys were yet to show their hands. Class A competitors might have been low in number, but anybody who’d seen Michael Heywood’s performances on the Time Attack stages during the past few months (or followed the build of his new toy on crankandpiston) knew that his would be a difficult time to beat. Indeed, straight off the bat Heywood threw a 1m 08.948s laptime into the ring, over two seconds faster than the rest of the Class A crew (i.e. Shannon Mark Ward in the KTM Crossbow). Doing his bit for category honours, future NGK Racing Series Class 2 Champion Rupesh Channake in the Honda Integra stole the Class B show with a 1m 12.590s, just over a second faster than Zlatko Mulabegovic in the Mitsubishi Evo. 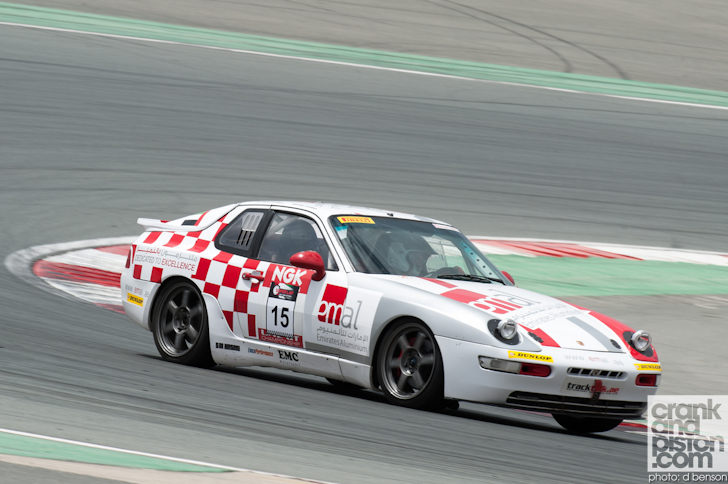 Regular followers of the NGK Racing series were also showing their support for Ray Bignell in the EMAL Racing Porsche 968 seen in the closing rounds of last year’s championship. Bignell – with Radical Winter Cup runner Graham Hannah’s name still on the Porsche’s B-Pillar – took on the might of the group B class put in a best time of 1m 19.053s across the two sessions, providing the Porsche with a good workout before its off-season rest. 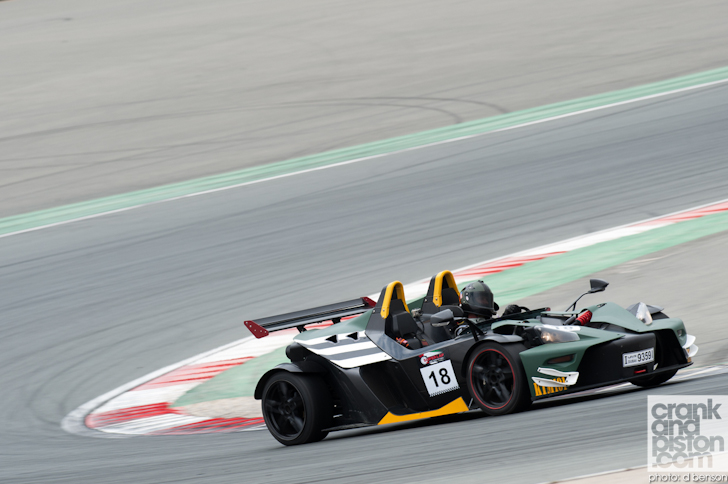 Round two once again saw the Heywood Evo blitz the competition to begin with, but soaring temperatures and an up-for-it Ward post a 1m 09.226s in the Crossbow, a wake-up call for his British rival whose best laptime in the sessionso far was just over half a second faster. Normal service would be resumed though when Heywood hit back in typically Hollywood fashion with a 1m 08.462s laptime on his final run to cement the top spot. 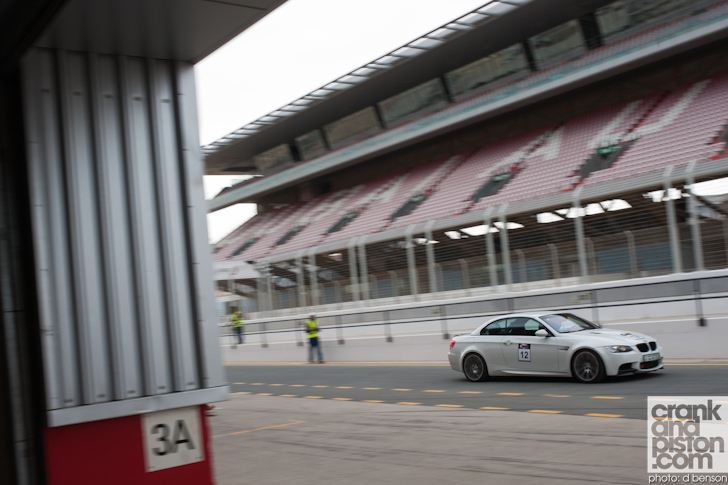 From the sights of the Crossbow the spoils had been taken, and we spy a duel on the horizon in the near future. Hopefully.

Previous ArticleFIA GT Series. Round 2, Zolder
Next Article Behind The Scenes With Renault and Charles Pic. Dubai, UAE