The 35th annual Dubai International Rally looks set to be an all out scrap as former Dakar Rally winner Nasser Al-Attiyah looks to make it seven event wins on the bounce in the UAE in the Ford Fiesta RRC.

Having already sewn up the 2013 FIA Middle East Rally championship for the ninth time, World Rally Championship competitor Nasser Al-Attiyah heads into this weekend’s Dubai International Rally hoping to seal the deal in the UAE for a seventh consecutive time. It would mark the end of a dominant season for the former Dakar Rally champion, who has dropped only one win from five outings this season to Roger Feghali, two rounds ago in Lebanon. 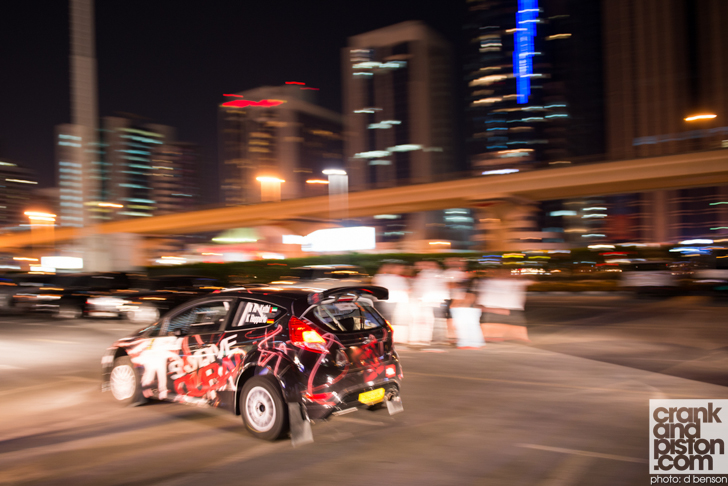 Emirati Rashid Al Ketbi meanwhile has claimed that ‘there will be no excuses’ should he fail to secure victory aboard the #5 Skydive Dubai Rally Team Ford Fiesta RRC. Al Ketbi, who competes in the UAE with German co-driver Karina Hepperle, undertook a nine-event program in this year’s World Rally Championship WRC2 category, securing a best of third in-class in France. Mohammed Al Mutawaa meanwhile upholds Abu Dhabi Citroen Total WRT in the #22 DS3 R3 alongside countryman Mohammed Al Sahlawi in the sister #23 entry. 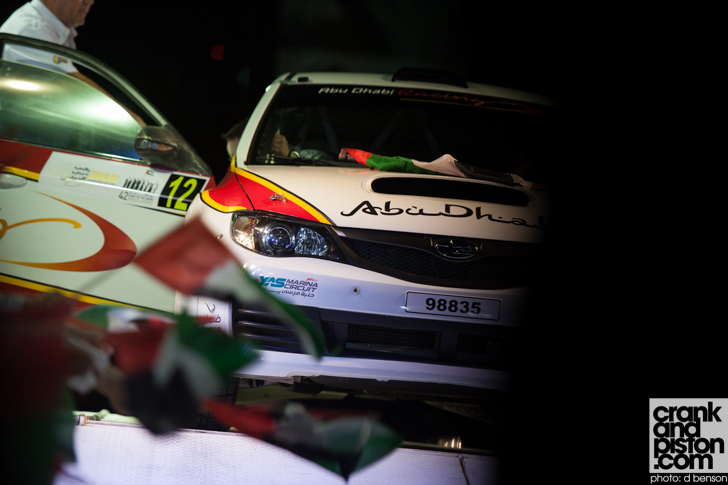 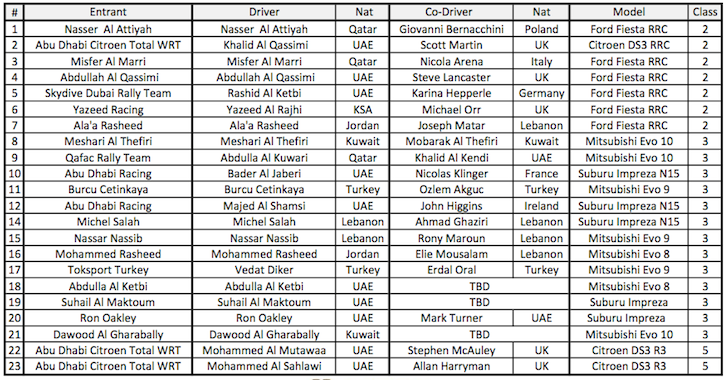 Previous ArticleMcLaren. What makes ‘the perfect lap’?
Next Article The best of SEMA 2013. Something for everyone