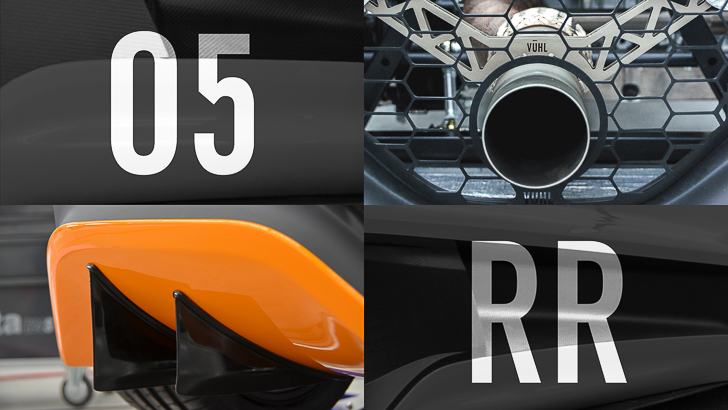 Remember the Vuhl 05? The first production car ever built by Mexican brothers Iker and Guillermo Echeverria, it was designed specifically to take on the Ariel Atom with the added bonus that it was also fully road legal. And not just ‘on paper’ either. Initial reviews praised not only its day-to-day efficiency but also its handling, inspired by a Lotus Elise. And benchmarks rarely get higher than that. Indeed, it may have been a cottage industry machine out of Mexico City, but the Vuhl 05 quickly made an impressive name for itself.

Now Vuhl has teased a ‘faster, more engaging and even more track focused’ version – the 05RR – that will make its debut at this month’s Goodwood Festival of Speed, three years on from the original 05’s debut at the same event. 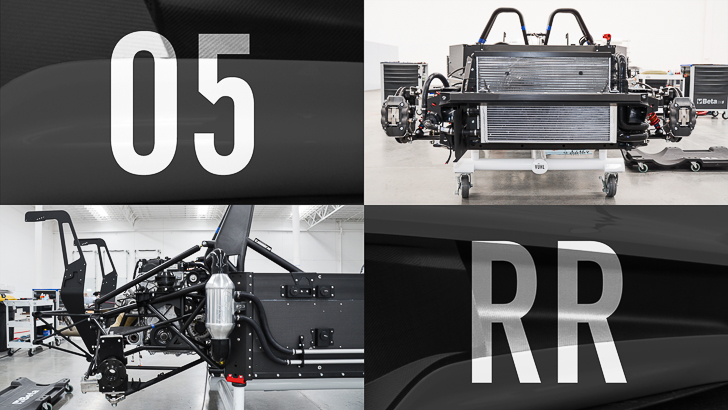 Further technical details remain thin on the ground, the Echeverria brothers specifying only that the 05RR is ‘the result of extensive track development’ of its road-going base model. Chances are the aluminium honeycomb monocoque will remain intact, as will the double wishbone suspension and performance Michelin Pilot Super Sport tyres. More than likely the 310mm brake discs will receive some added beef from ‘partner suppliers’ engineering teams’, as will the 285bhp 2-litre Ford EcoBoost four-cylinder, 3.7-second 0-100kph time and 295kph top speed performance figures. With extra performance though comes extra dollar, so expect that $92K Zenos E10-rivalling starting price to receive a jolt. Whether this will put the 05RR within arm’s reach of the BAC Mono and KTM X-Bow though remains to be seen.

Like the similarly new Elemental RP1 that will also debut at the event, the new Vuhl 05RR will be driven up Goodwood’s most famous stretch of hill by GP2 and Formula 1 development driver Jordan King during the Festival of Speed, mirroring current Sauber F1 driver – and fellow Mexican – Esteban Gutiérrez’s demonstration drive of the original 05 in 2013. Speaking of which…