Given the subject matter of the magazine you’re currently holding in your hands, it should come as no surprise when I say that I like cars. In fact, I love cars, I dream about cars, I take pictures of cars in the street. Cars are my bag. I particularly like Porsche 911s. Barely a day goes by when I’m not idly browsing arse-engined Stuttgartian smut on the second-hand market, wishing 993s weren’t so pricey, darkly willing a market crash for tidy early ’70s stuff, eyeing up cheapo Cat D 996s on the internet and wondering what’s the very worst that could happen. I’m completely, boringly, nerdishly obsessed with cars and giddily fixated with Porsche 911s. So riddle me this: why am I not interested in the new 911 GT2 RS?

Well, the first problem is that it’s a GT2, and we know that script off by heart. Turbocharged, rear-wheel drive, slots, slats, stripe on the steering wheel. Tell us one we don’t know. But wait; this one has more of something and less of something else, all leading to a tiny reduction in one thing and a microscopic increase in something else. And still I’m struggling to give a flying turbocharged toss about any of it.

The next turn-off is the media coverage it’ll garner. Oh God, the coverage. First the breathless tech-spec reviews, the clammy- handed but insight-free passenger rides, and the videos of Walter Röhrl doing something heroic with it. Next, the actual access, which will be divided into two categories. Firstly the vloggers, who will debate their own GT2 orders with the furrow- browed concern of someone brokering peace in Syria rather than the self-absorbed concerns of a family-money halfwit wondering whether to get a blue one. REMEMBER TO SUBSCRIBE, GUYS! Secondly, the helmswright writers, who will imply that the new GT2 RS can heal the sick, feed the poor and, it would seem, allow frustrated racing drivers to achieve some sort of climax. Alongside which there’ll be an interview with that unspellable chap from Porsche’s GT department in which he is treated like a minor deity as he explains that the carbonfibre seatbelt-release button saves 0.0001 seconds around the Nürburgring. 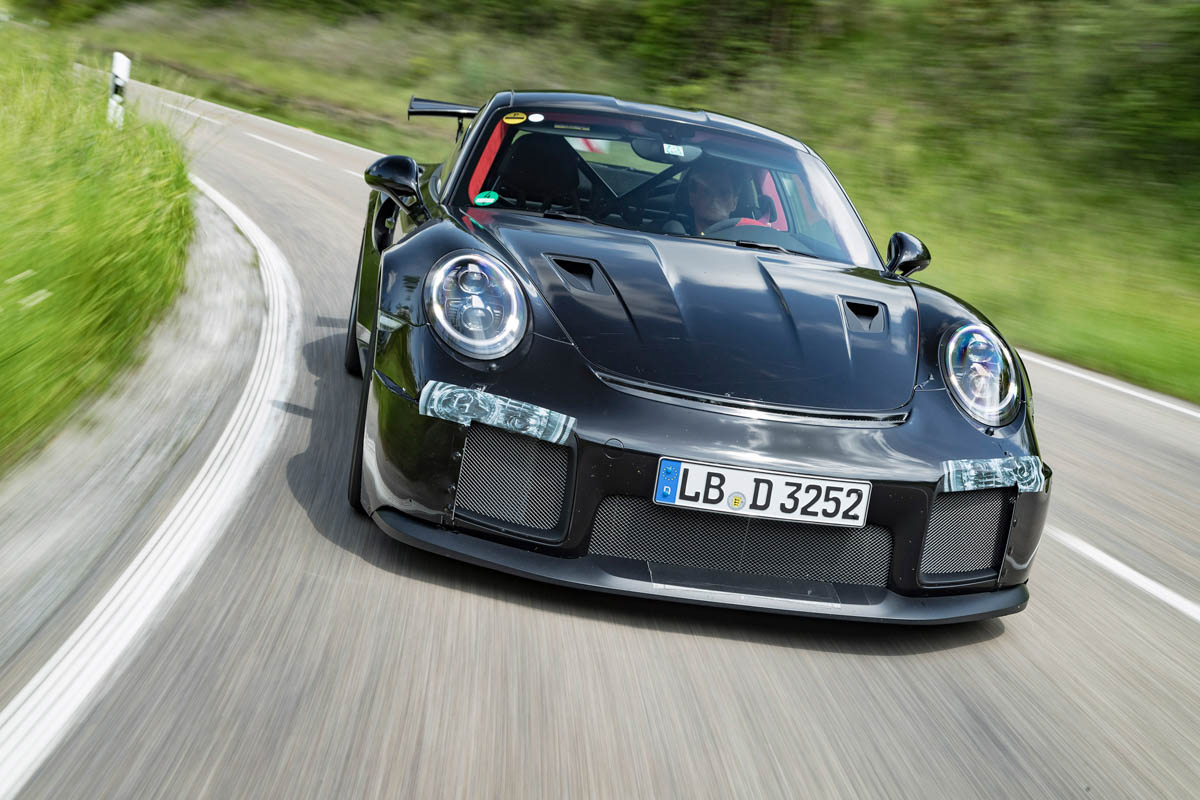 And here we get to the gristly core of my disinterest problem. I don’t care about track 911s. For me, the 911 is a road car. A glorious, charismatic, brilliant road car that you can use all day, every day, and still get some kicks from if you somehow end up on Brands Hatch. But from the spec alone you can tell the GT2 isn’t like that. Show me a person who thinks they can use more than ten per cent of the performance and abilities of a 691bhp, rear-drive Porsche on the road and I will show you a liar or a cadaver. I’m sure there will be lots of claims that the GT2 is really friendly, even when there are members of the public in Citroën Picassos coming the other way, but I can guarantee that the inability to deploy its huge horse count and incredible G-generation without becoming dead or arrested will make it deeply frustrating on the road. And that’s really why I’m not interested in it. Even if I had one, what am I going to do with it except fear for my licence and my life?

I admire the elasticity of the basic 911 idea, from soft-topped, PDK-’boxed boulevardier at one end to turbonutter track-hammer at the other, but in my book those po-faced, tenths-shaving, roll-caged monsters aren’t what the 911 stands for. It’s like watching Steve Coogan playing a straight acting role. He’s very good at it, but you also know he’s one of the best comic performers we have and you’d secretly rather he got back to that. Likewise, a stiffened, steroid-injected 911 isn’t fulfilling its main role in the automotive animal kingdom; it’s not being the best on- road performance car in the world. 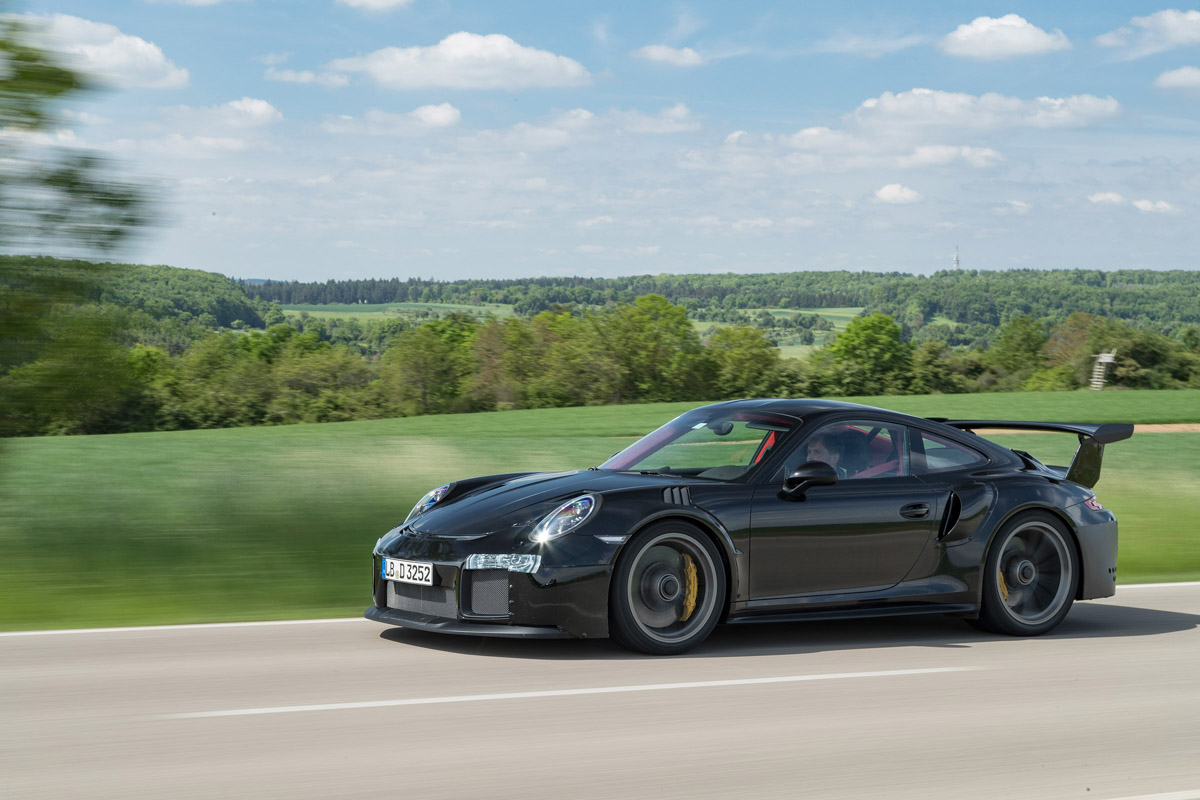 I could have kissed the man from the GT department when I read about the 911 R and how it was optimised for road use. That, to me, was the very spirit of 911ness and all the better for it. I’d have mine without the stripes for maximum everyday stealth. Oh, hey, by the way, I’m going to need that million pounds you owe me. Aside from the R, my fantasy 911 spec is the fine-riding non- RS GT3 with the rumoured Touring Pack that will delete the rear wing and generally conform to the downplayed 911 creed – which says that it’s no one else’s business what a bloody nice time you’re having. To my mind, such a thing represents the multi-layered and accessible spirit of the 911. The GT2 RS doesn’t. It’s all just too much in the wrong direction.