Not counting the Wraith, when was the last time a ‘new’ Rolls-Royce – festooned with slightly different upholstered leather and ‘engaging’ aluminium finishing on the armrests – really made you sit up and go ‘wow’?

Exactly, and this despite a new ‘special edition’ model seemingly rolling off the production line every 20 minutes in an effort to keep the well-established Phantom and Ghost models in the public eye. While said special edition models do rake in the cash – the Phantom Coupe Aviator alone nets a cool half mil – it’s a shame that with each passing one, my interest in Rolls-Royce seems to go down. Amidst the profitability, the spark of each one is lost. What we need then from Goodwood is another Wraith: another ‘wow’ car. 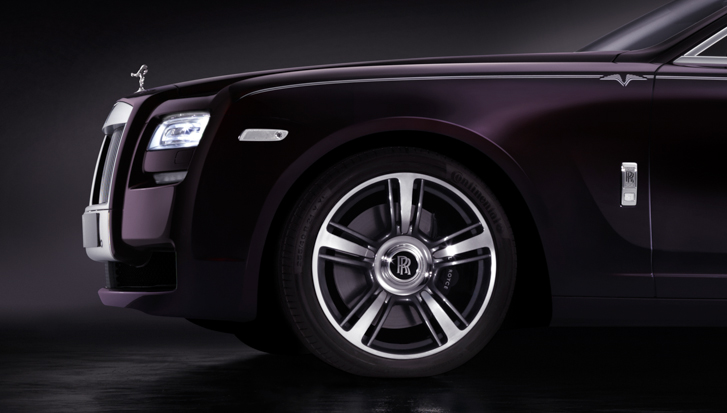 Not too long ago the idea of a luxury car manufacturer producing anything other than an obscenely luxurious saloon bathed in only the finest bovine pelts was beyond ridiculous: ‘that would trample on 100 years of heritage’ went the cries. Bentley has rather blasted that idea out of the water in recent years though, producing not only a two-door coupe that can outgun an Aston Martin DB9 for goodness sake, but also its first official motorsport contender for 10 years and a not-quite-lovable-but-getting-there SUV concept.

Rolls-Royce themselves threw something of a curve ball late last year when its 2360kg, 624bhp twin-turbo V12-powered Wraith coupe proved to be not just good but really very good: ‘a superb example of luxury dynamic motoring’ crankandpiston mentioned during the international launch. And yet, as history has proven, Halley’s Comet could well have made another pass before another ‘wow’ Rolls-Royce breaks cover, the gap in-between inevitably filled with yet more special editions. 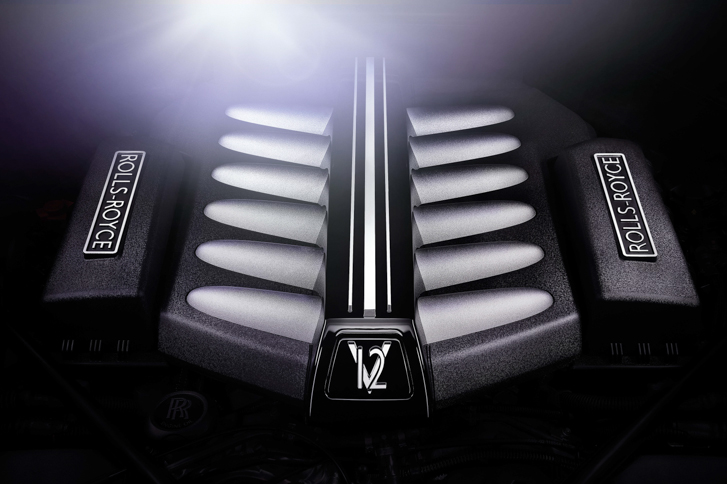 Recent news suggests that company executives are already toying with the idea of a Rolls-Royce SUV, and I for one think this would be a shot in the arm the marque not only deserves, but requires. A Special Edition turquoise Phantom may pay the bills, but will be swiftly forgotten amidst the company’s rich history. An SUV, a new sporty coupe, or even a land speed record breaker would not.

Oh, sorry. This is the 593bhp Ghost V-Specification and it has an exclusively designed clock.