Sean Edwards, winner of this year’s Nürburging 24 Hours, has succumbed to his injuries after a high impact accident at the Queensway Raceland at Willowbank, Australia. He was 26. 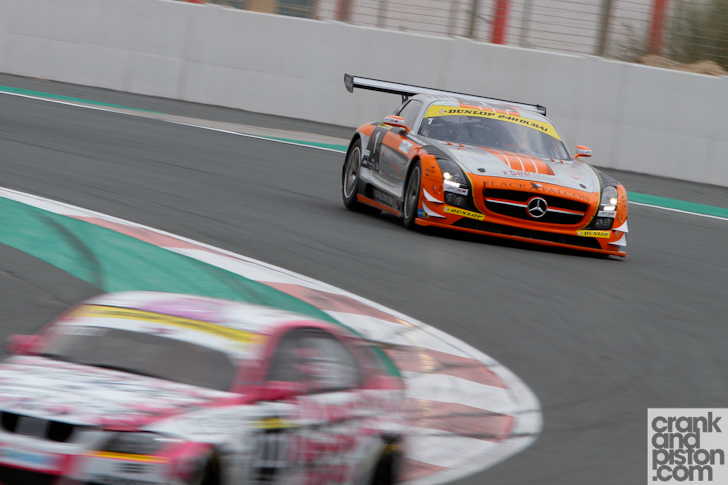 Sean had been visiting Brisbane as a driver coach when the Porsche 996 he was a passenger in spun out and hit the wall. Fire crews and the Willowbank medical team were quick to the scene but were unable to resuscitate the British favourite.

Sean, who currently leads this year’s Porsche Mobil 1 Supercup standings ahead of the finale at Yas Marina, took a sensational victory in appalling conditions earlier this year at the Nürburgring 24 Hours with the Black Falcon team. In January, he secured his second consecutive victory at the Dubai 24 Hours for Team Abu Dhabi by Black Falcon, and was set to return to defend his crown again at the next running of the event. Sean was a familiar face in the United Arab Emirates, having competed regularly in the UAE GT Championship.

In 2006, Sean became FIA GT3 European Champion (again, with Porsche) and later went on to race competitively in the FIA GT Championship, the American Le Mans Series and myriad Porsche Carrera Cups across the globe. He also competed at the 2012 24 Hours of Le Mans.

crankandpiston.com extends its deepest sympathies to Sean’s family and friends.