Are garden sheds the answer to UAE motorsport? 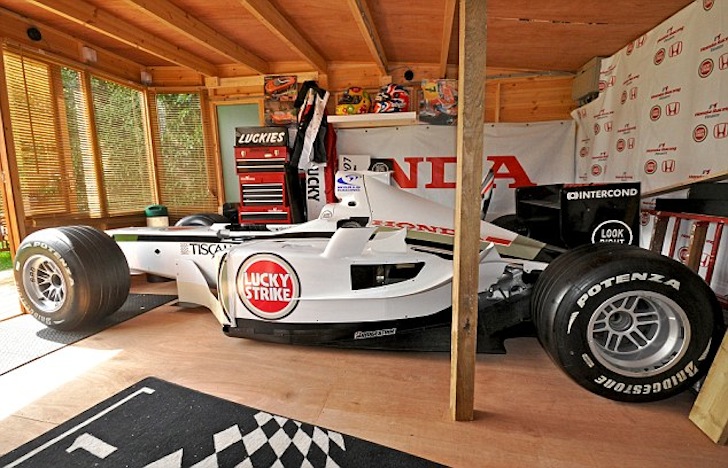 You would be forgiven for thinking that garden sheds have no place in contemporary motor racing, but I disagree. I would go as far as to suggest that a nation without garden sheds would find it difficult to compete in the high tech world of motorsport engineering and racing.

Some of the best and most creative engineers developed their skills and enthusiasm whilst tinkering in sheds at the bottom of their gardens. Repairing a lawn mower, pulling a moped apart, building radio controlled model racing cars, maintaining a dirt bike: all these tasks are the building blocks of a career in motorsport for the young inquisitive mind. Let’s face it, if a lad gets to the age of 15 without knowing how the internal combustion engine works, yet can tell you everything you ever needed to know about using Facebook, its highly unlikely you’ll ever see him towing a trailer with ‘My First Race Car’ on it to the local racetrack.

This is actually a worrying trend and I believe Mark Zuckerberg should share the blame for the shortage of young graduate engineers. Of course engineering is a difficult subject compared to say graphic design or dance, but I have a hunch there would be a correlation between the incidence of garden sheds and the number of engineering graduates in any particular area. Do you know the difference between a crankshaft and a lift shaft? If not, then ask yourself, did your parents have a garden shed? See!

In my opinion, if children are not exposed to the mechanical world by fixing their own mountain bikes or helping Dad service the family car, can we reasonably expect them to end up maintaining or driving a racing car? 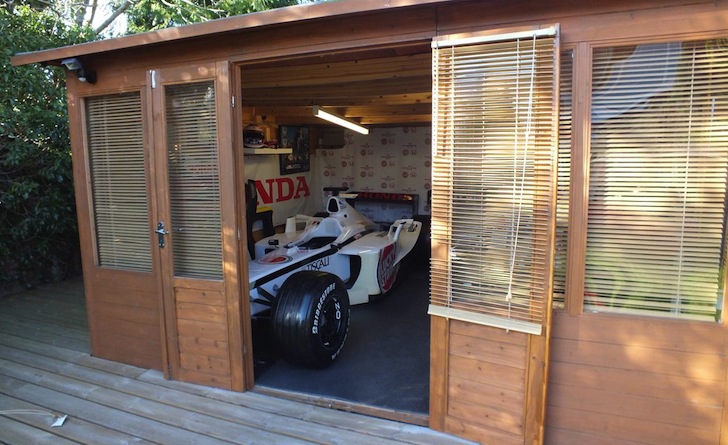 And that’s the issue I see with the development of motor racing in the UAE: not enough sheds. Teenagers living in apartments are clearly condemned to a boring career in IT. Even the bourgeoisie living in villas have to put up with a car port. When was the last time you met someone who had an air-conditioned garage or workshop? They are as rare as hen’s teeth in this part of the world. And that’s why we struggle to get the younger generation away from the computer/TV/fridge when they should be tinkering in the shed.

Not convinced? How about famous sheds. Try the ‘The Malcolm Campbell Shed’. The World Land Speed Record holder Malcolm Campbell built his first shed at Brooklands in 1926 and extended it in 1931. Without this famous shed – now one of the attractions at the ‘The Great Racing Days of Brooklands’ – we would never have had the world record-breaking Blue Bird. You can’t miss it – next door to it is the ‘ERA Shed’!

It doesn’t have to be a garden shed. Formula 1 constructor Ken Tyrrell – the man who discovered multiple world champion Jackie Stewart – started his business in the family’s woodshed. I had the pleasure of running one of Uncle Ken’s last creations, a 1985 Tyrrell 012, and the idea of forming a syndicate to own and race that old Formula 1 car came to me whilst working in my garden shed.

So there we have it. The FIA simply needs to distribute garden sheds if they want to see motorsport develop in the Middle East. Simple.