crankandpiston welcomes a ‘scary little car’ – a Renault Clio RS – to the fold. 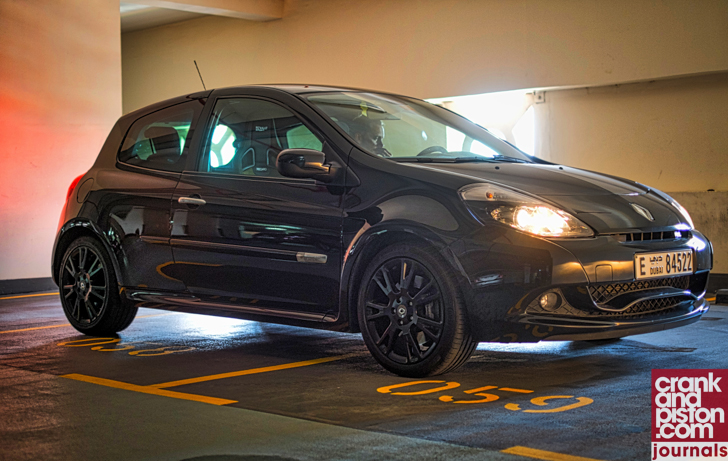 So maybe I should start right back at the beginning. Born in 1977, I grew up fantasising about cars from the ‘80s, and living in London, UK, the cars I experienced first were generally small in stature. My first memory of any car was my dad’s BMW E21 3 series, a car born out of the ‘70s oil crisis and suiting the uneconomical pottering around the south east of England for my dad’s work. After the BMW, for about two months we were in the very enviable position of having a red Renault 5 GT Turbo: for a seven year old obsessed with hot hatches, I was in heaven. Unfortunately, from a very pragmatic point of view, with two doors and being the same size of my Adidas Sambas, it didn’t suit a family of four and dad got rid of it. My first heartbreak. 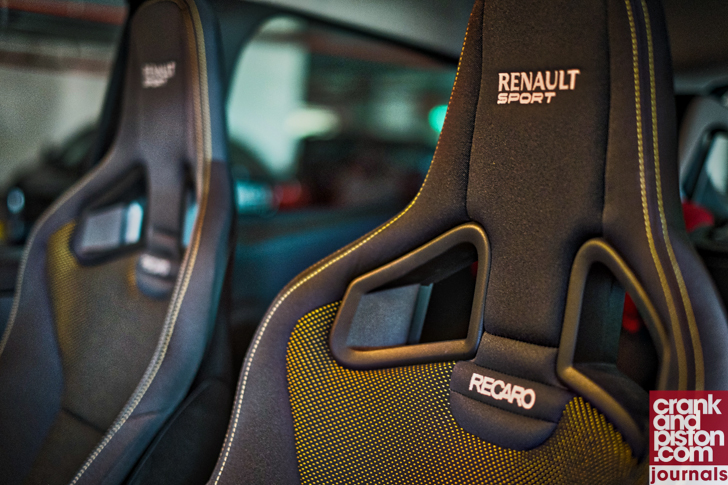 Over the years my love for hot hatches didn’t diminish, with my first car in 1994 being a Golf GTI Mark I, my second a Golf GTI Mark II, and then in 2005 I’d managed to save enough of my pennies to fork out for a 1993 Lancia Delta Integrale EVO2. I still well up when I think about that car, and it will always be the ‘one that got away’; quite simply the most beautiful thing I have ever owned.

So, move forward five years since I sold my HF and I had a chance – upon moving to Dubai – to pretty much buy any car with a price tag up to $50,000. In a land were it is impossible to outdo the next guy, I wanted to buy a car for the pure driving experience, without remortgaging my house but which still worked on the school run. And so it was that I opted for a brand spanking new Renault Clio RS. 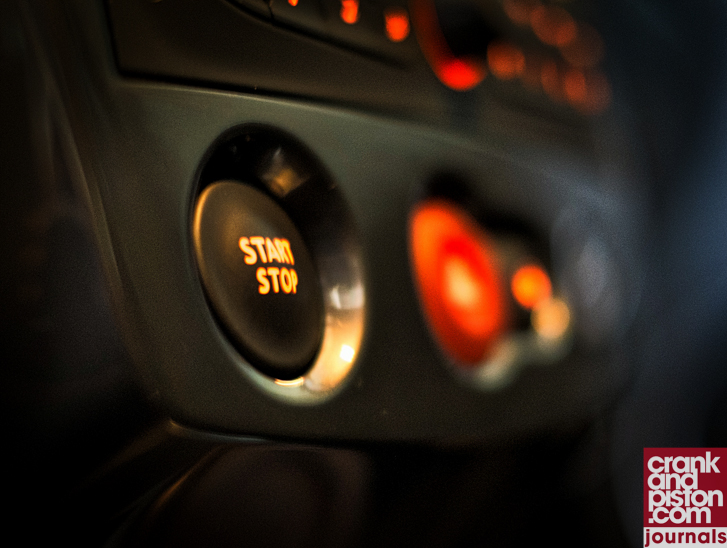 I am still trying to work out how with a price tag $26,000, I get beautiful Recaro seats and epic Brembo brakes, a phenomenal sound and sublime handling. It’s not the fastest 0-100kph I’ve experienced, but on my daily jaunt to and from work, the Clio RS makes me smile.

On a recent spat of tomfoolery up to Jebel Hafeet, with a good friend in his own hot hatch, the 60 minutes to Al Ain were depressingly dull, and I had thought about calling my pal to tell him I was going to turn back. However, once at Jebel Hafeet it was a whole different story. The little Renault proved to be driving nirvana, outbraking and outmaneuvering anything that stood in its way. At the top, my friend admitted being a little afraid of my ‘scary little car’. 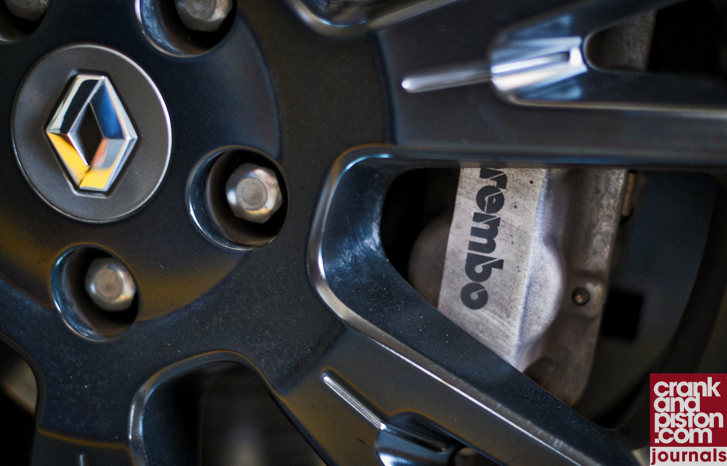 On a long journey, she’s no V8 cruiser. But put her in a corner with the braking getting a little hairy and you’ll end up smiling. What more could you ask for?