crankandpiston stumbles across this race-spec Renault Clio RS Cup at the Dubai Autodrome which, together with new driver Tom Sorensen, will be hitting the NGK Racing Series with AUH motorsports both this season and next. Hopefully. 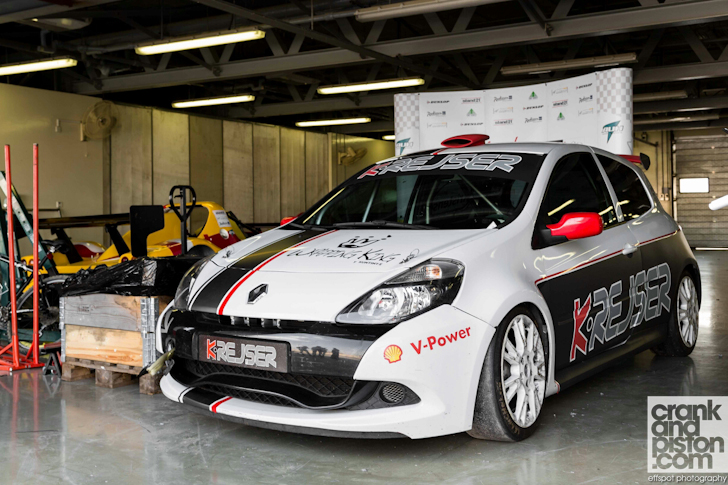 My apologies if you were expecting updates on Premier League Stoke City’s Danish goalkeeper. The owner of this cheeky piece we stumbled across at the Dubai Autodrome during Gulf Racing Middle East preparations ahead of the 2013 World Endurance Championship is actually Danish-born but Dubai local Thomas Sorensen. 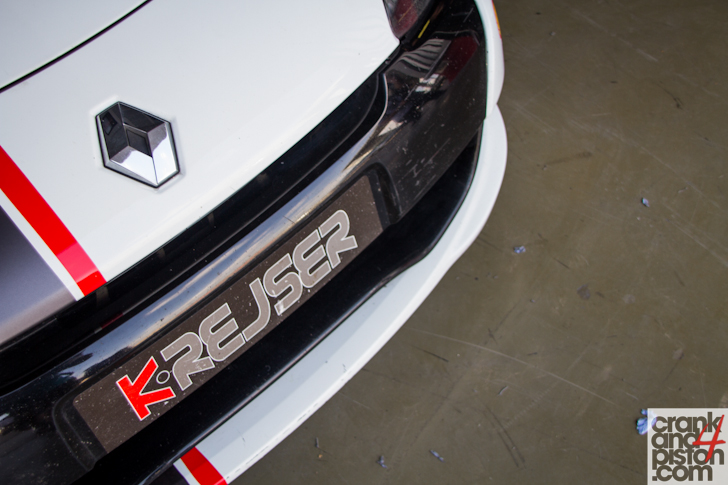 Being run by Radical Winter Cup operatives AUH Motorsports, this particular model will – if all goes as planned – hit the NGK Racing Series next season following some exploratory races over the next couple of months.

“Yes, definitely, next season is the goal,” explains Thomas. “I’ve done a few races with the Radical Winter Cup and participated with my own car on track days at the Dubai Autodrome, but have very limited hours. The last few races of the season and some track days will hopefully help get me accustomed to the car quickly.” 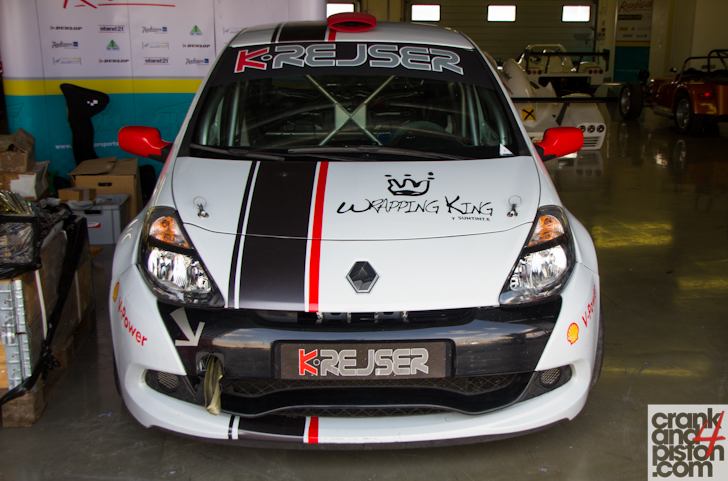 And the car itself? That would be a factory-spec Renault Clio RS Cup, which despite not turning a wheel in anger last year has previous form on the Danish Renault Clio Cup circuits, proving a notable frontrunner in 2008/09.

Said RS boasts a naturally aspirated 2.0-litre engine, boasting 207hp and 227Nm of torque (give or take), a six-speed sequential gearbox, 17-inch race slicks, 310mm Brembo brakediscs on the front and 290mm on the rear, and a kerb weight of just over 1000kg. Plus  the traditional fare for on-track warfare, namely a roll cage, bucket race seats, and a six-point race harness. 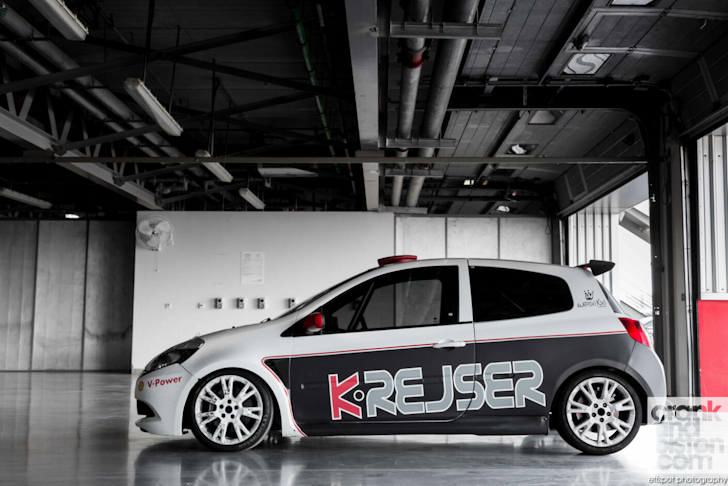 We at crankandpiston are sure the NGK Racing Series – and indeed AUH Motorsports – well welcome a fresh injection of competition, though how easy the guys will be on the newboy remains to be seen…