iPhone cases inspired by the motoring world from redbubble.com 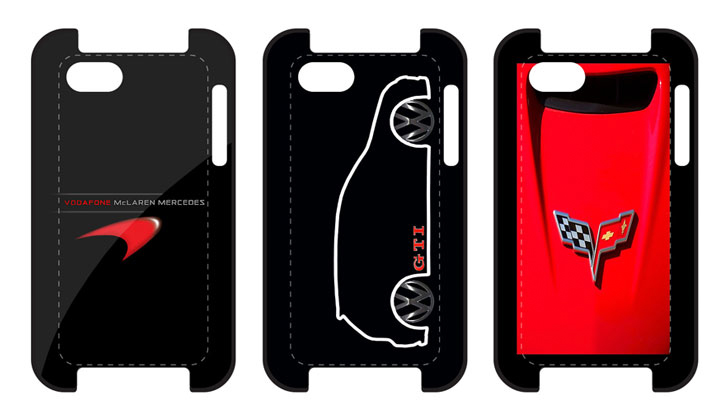 Bugger! There’s a scratch in the back of your new iPhone5.

Typical! You’ve had the bloody thing for two weeks and you’ve already knackered it. The eBay re-sale value has just plummeted. If only there was some way you could hide the crime from a judgemental public…. 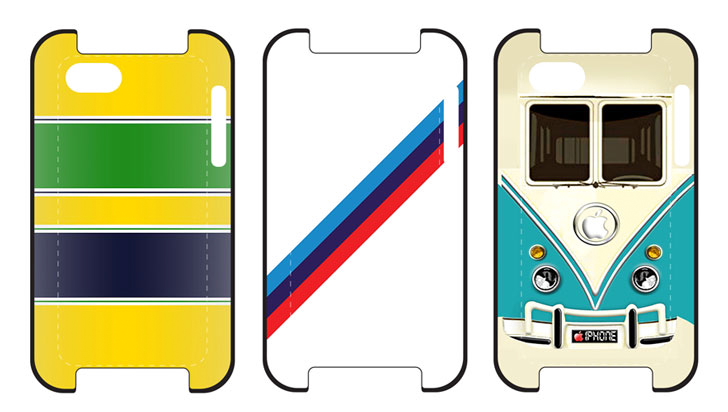 Now, granted, the world of iPhone case design is not a new one. We know for a fact – having grabbed a few words with the man himself – that there’s an case wandering around the UAE with an official Mark Webber signature on it, and there might even be one boasting Marc Coma’s moniker too. Log onto any manufacturer’s online shop, and they’ll be over-priced examples to choose from by the bucketload. Saying that, these examples from redbubble.com have caught our eye. 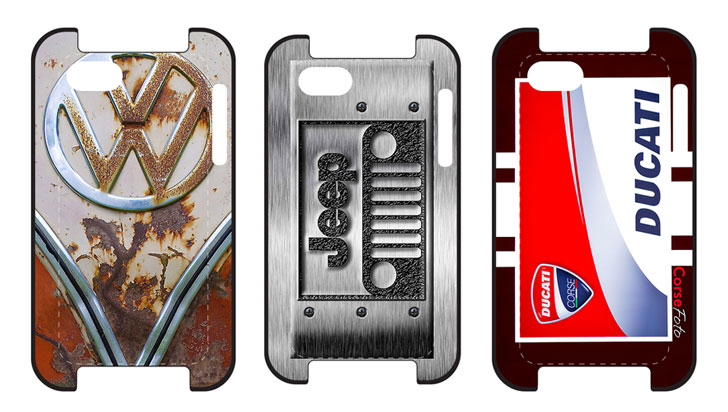 This VW hippy wagon-inspired piece for instance comes with traces of rust, and generally the kicking that only time’s winged chariots can deliver. As well as VW, inspiration from the motoring world has been taken from BMW’s M colours, Ducati, the McLaren 12C, the Corvette Stingray, Jeep and Ayrton Senna’s helmet colours amongst others. They’re not exactly cheap, since you’ll be forking over nearly $40 for just one, but they’ll make an impact certainly. 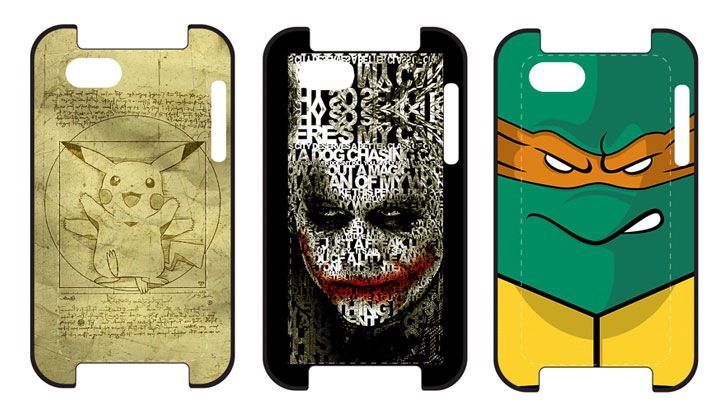 If however your car and bike-themed memorabilia closet already runneth over, redbubble also provides similar examples inspired by James Bond 007, Doctor Who, The Dark Knight, Jurassic Park and Sesame Street (and, if you’re really devoid of taste, One Direction).