The region’s best drifters head to Dubai next month – here’s all you need to know about Red Bull Car Park Drift. 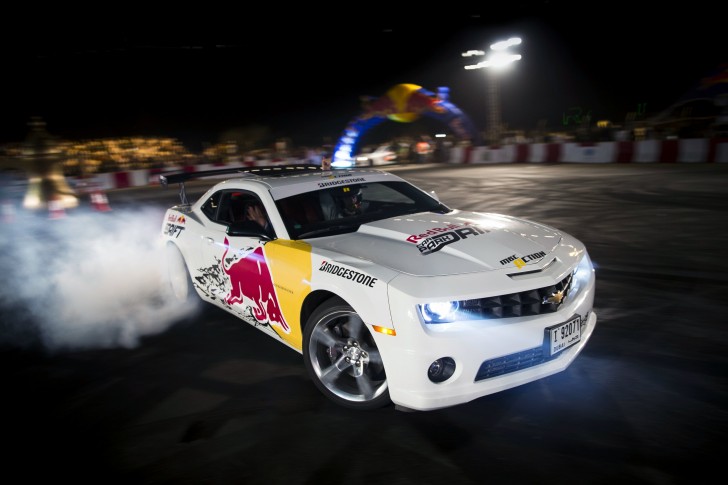 Details have been announced for the regional finals of the Red Bull Car Park Drift competition that takes place in the UAE as part of the Dubai Motor Festival next month.

Taking place at the Dubai World Trade Centre on Friday, November 8 – the penultimate day of the Dubai International Motor Show at the same location – the finals will see 17 drifters from across the Middle East competing against each other, having already qualified at their various national rounds of the competition. The finalists hail from the UAE, Oman, Kuwait, Bahrain, Lebanon, Jordan, Egypt and Bulgaria, and after all have tackled the course, one will be named King of Drift, although crankandpiston understands that it doesn’t actually confer upon them genuine royal credentials.

The action kicks off at 9pm. Tickets start at 55AED if you want to stand or 200 if you want a seat in the grandstand. For more information, visit the website.

But in the meantime, check out a video from the Saudi qualifying event earlier this year for a flavour of what to expect. 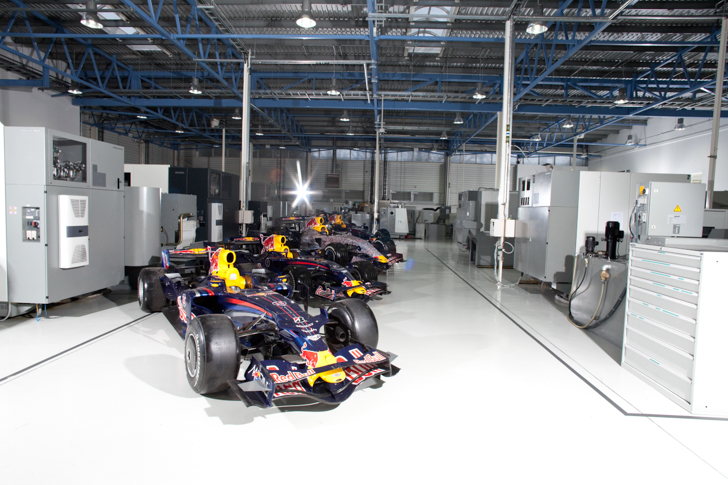 VIDEO. A tour of the Red Bull F1 factory. With a freerunner 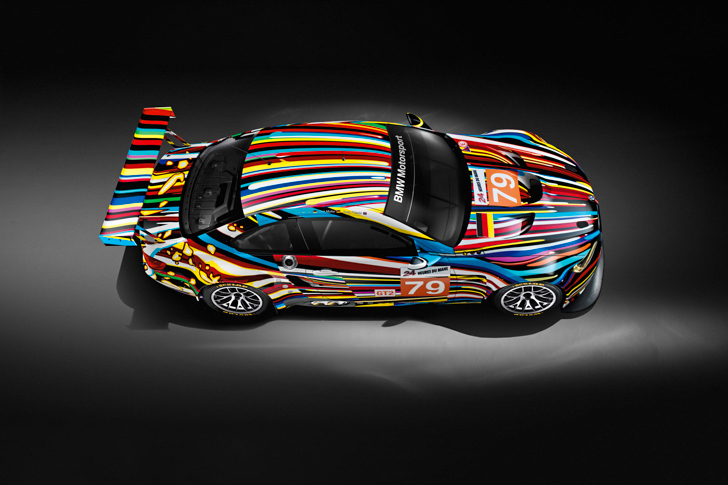 40 years of the BMW art cars