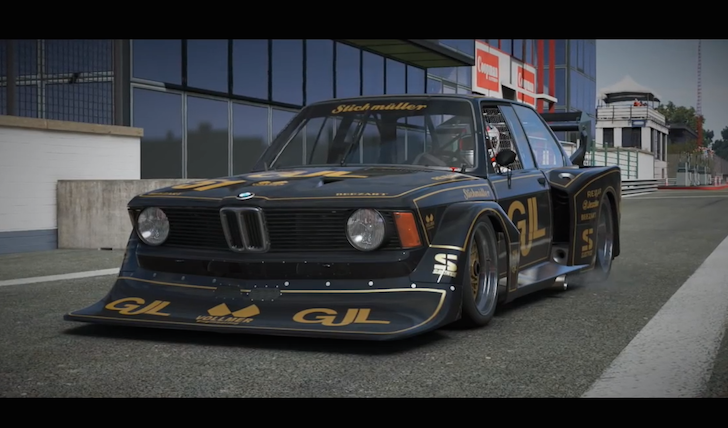 How seriously do you take car games? Recently we stumbled upon DigiProst, whose pioneer – a Mr Marcelo Arconada – takes virtual racing a step further than most on ‘Project CARS’ (yep, that name sounds familiar doesn’t it). His equipment says as much: a BMW console steering wheel; a manual gearlever mated to a Sparco sequential box; three pedals of course; three screens linked together for a full field of vision (plus another for gauges); and a pair of driving gloves. Nice touch, don’t you think? The main headline though is his driving style.

Not only does Marcelo drive like he’s gunning for a championship, his heel-and-toe technique is one that’s enough to make you drop the main video and focus on his feet.

And as a hardcore Beemer fan, old-school DTM machinery was enough to get me hooked. Three awesome machines in particular caught my eye, a Group A E30 M3, a Group 5 320 Turbo, and an ’81 M1 Procar being demolished at Donington Park, Zolder and Road America respectively. 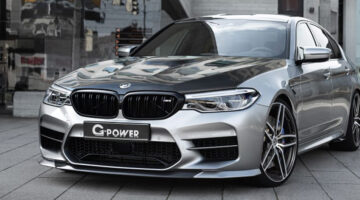 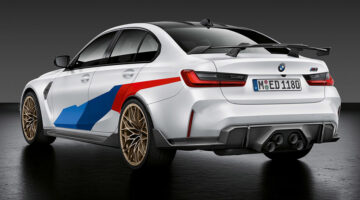