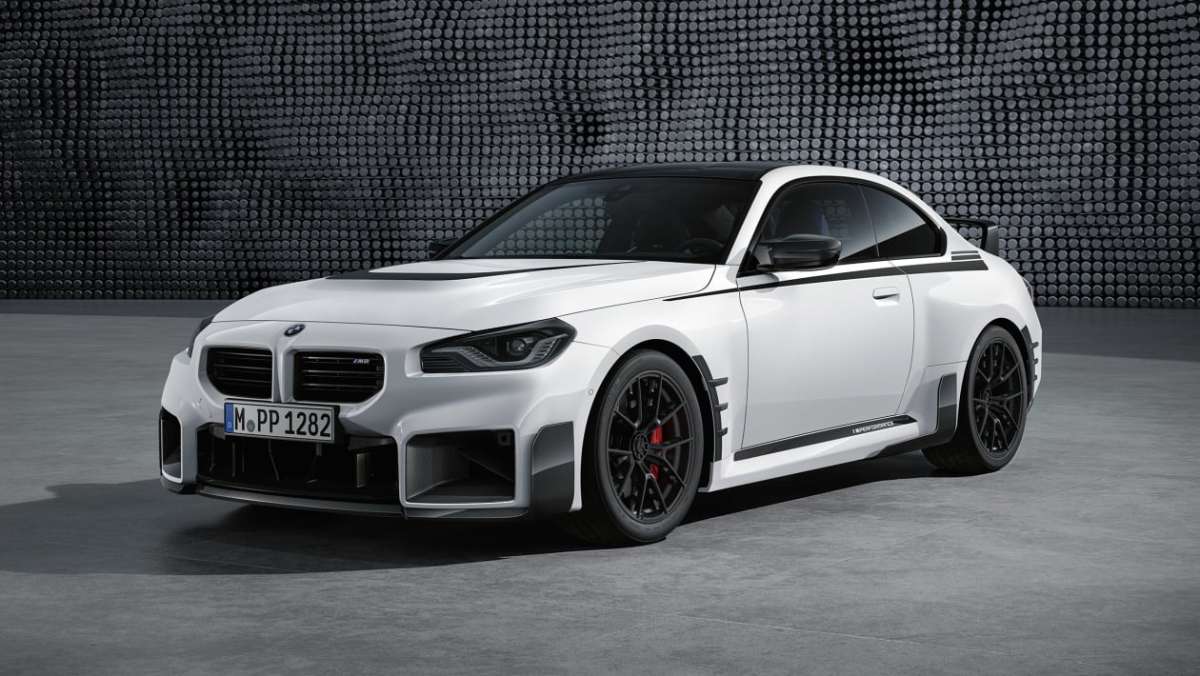 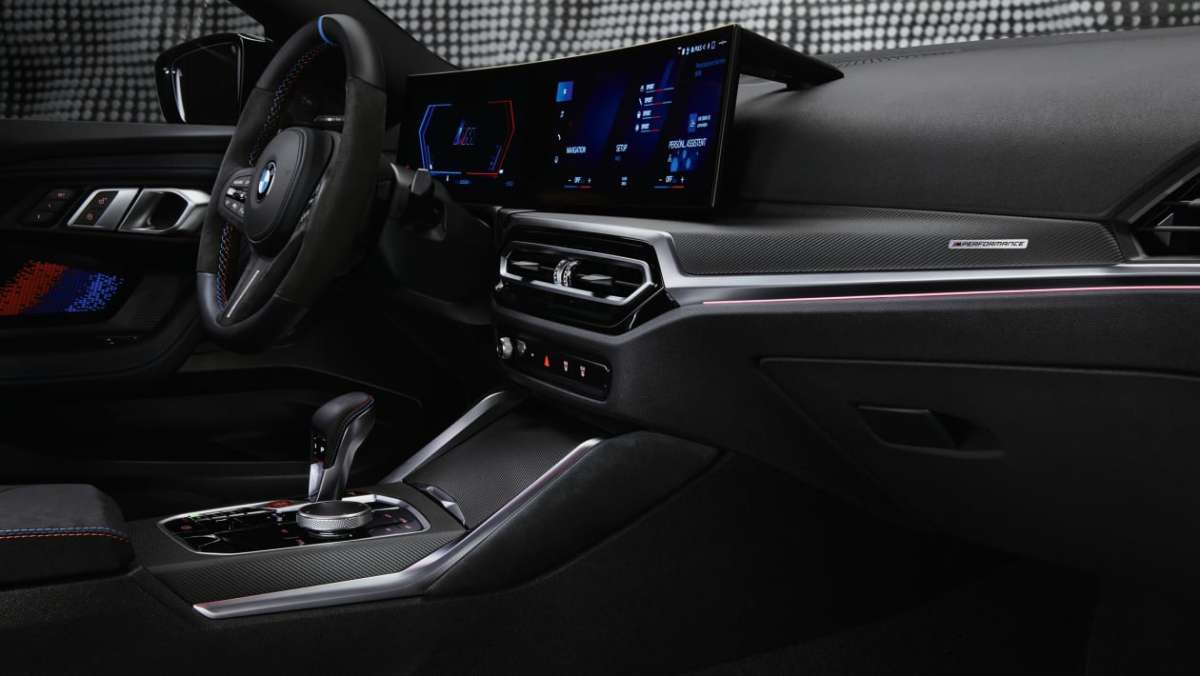 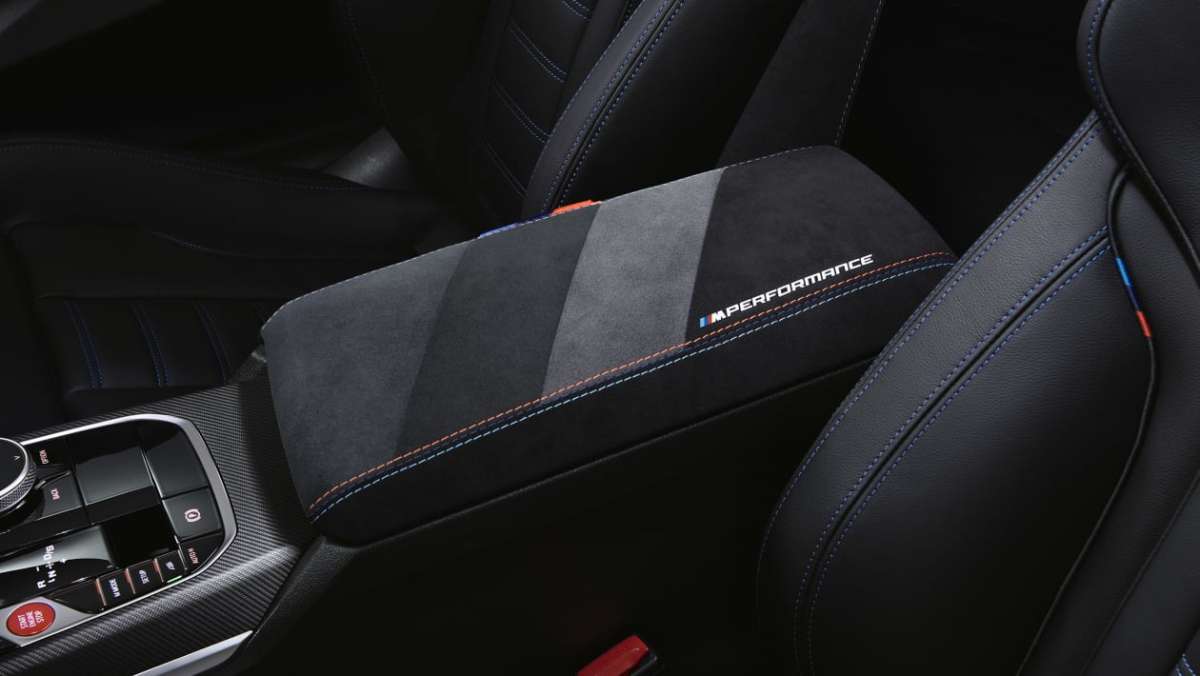 You’re looking at BMW M’s new M Performance parts for its G87 M2. Each is designed specifically to suit the new high performance two-door saloon, and are fitted at local dealerships rather than the factory. As with all M Performance parts, these elements go through the same homologation and testing program as the car itself.

The system features the same distinctive finishing pipes as similar M Performance systems found on the M3 and M4, with four pipes arranged at the centre of the rear bumper in a pyramid shape. The finishers are made of titanium with a ceramic coating, and sit within a bespoke carbonfibre rear bumper insert that clips onto the standard rear bumper. The titanium system also retains the standard car’s valves that can vary the exhaust noise from within the M modes. BMW M is also offering a carbonfibre sleeve for its standard quad-exhaust tip layout.

There’s also a new coilover suspension kit that facilitates manually-adjustable ride height. The height change can be dialled in via the spring cup, and give a maximum drop of 10mm on both axles. These coilovers replace the standard adaptive dampers, and come with a fixed rate that’s been balanced between on-road compliance and track-focus.

There are two M Performance forged wheel options available in different staggered wheel sizes. These are available in either the existing 19/20-inch package, or a larger 20/21-inch package. The latter set can be ordered in either a jet black or frozen gold finish.

Continuing with the exterior upgrades, BMW M has a set of carbonfibre spats that sit ahead of both the front and rear wheels. These are joined with extra carbonfibre garnish elements for the front and rear bumpers, as well as the rear edge of the front wheel arch. There are two carbonfibre wing options, either a subtle lip or more boisterous stacked rear wing, giving the M2 a more track-car aesthetic.

Inside, BMW’s usual spread of carbonfibre and Alcantara upgrades are available across the dash, door cards and steering wheel. Unique to the M Performance parts catalogue are matte-finish carbonfibre elements that can be fitted to replace the standard car’s gloss carbon finish.

With an exotic bill of materials for many of them including titanium, carbonfibre and forged aluminium, we suspect they won’t be cheap.