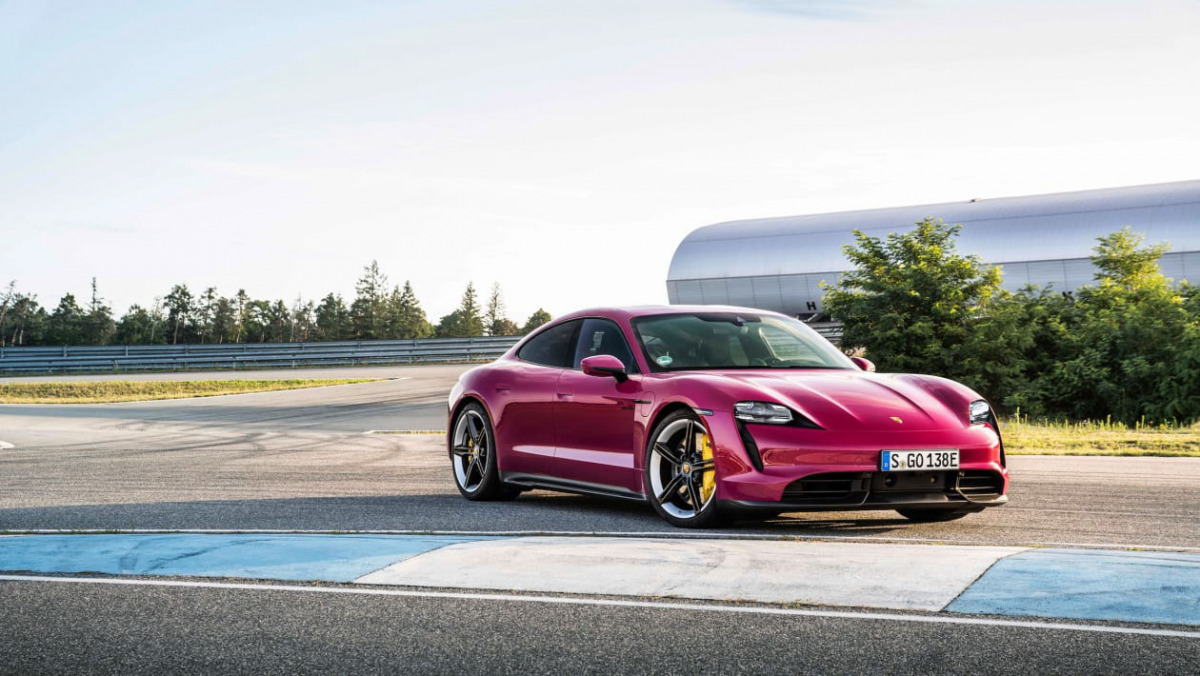 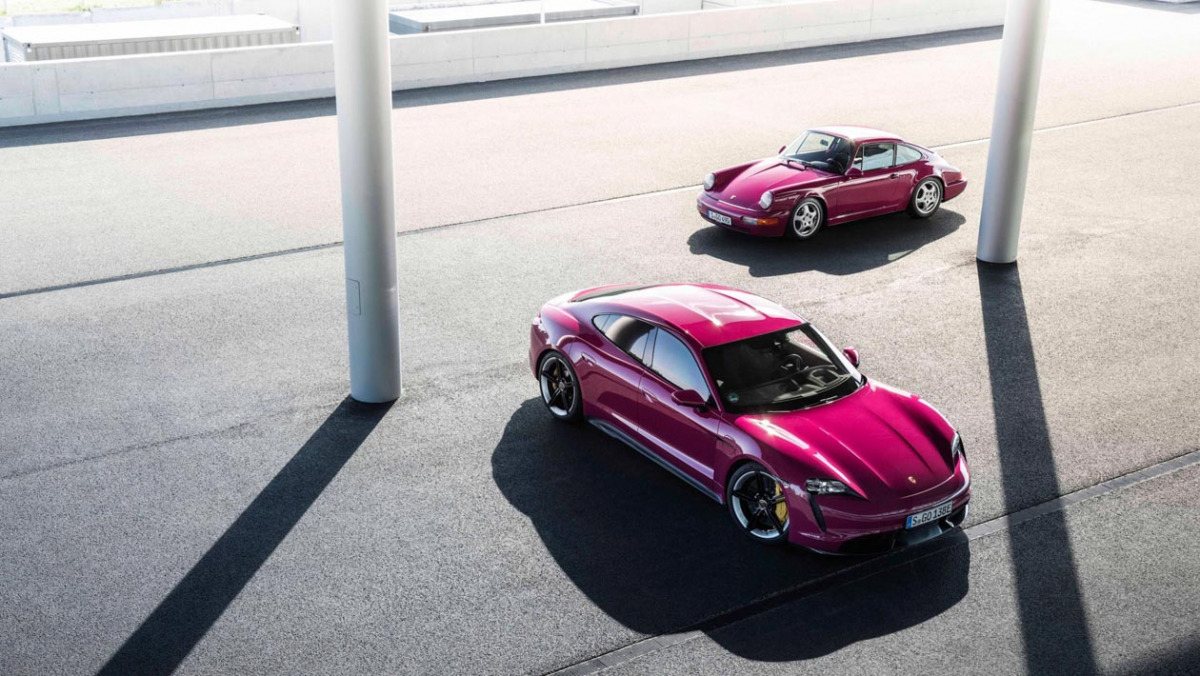 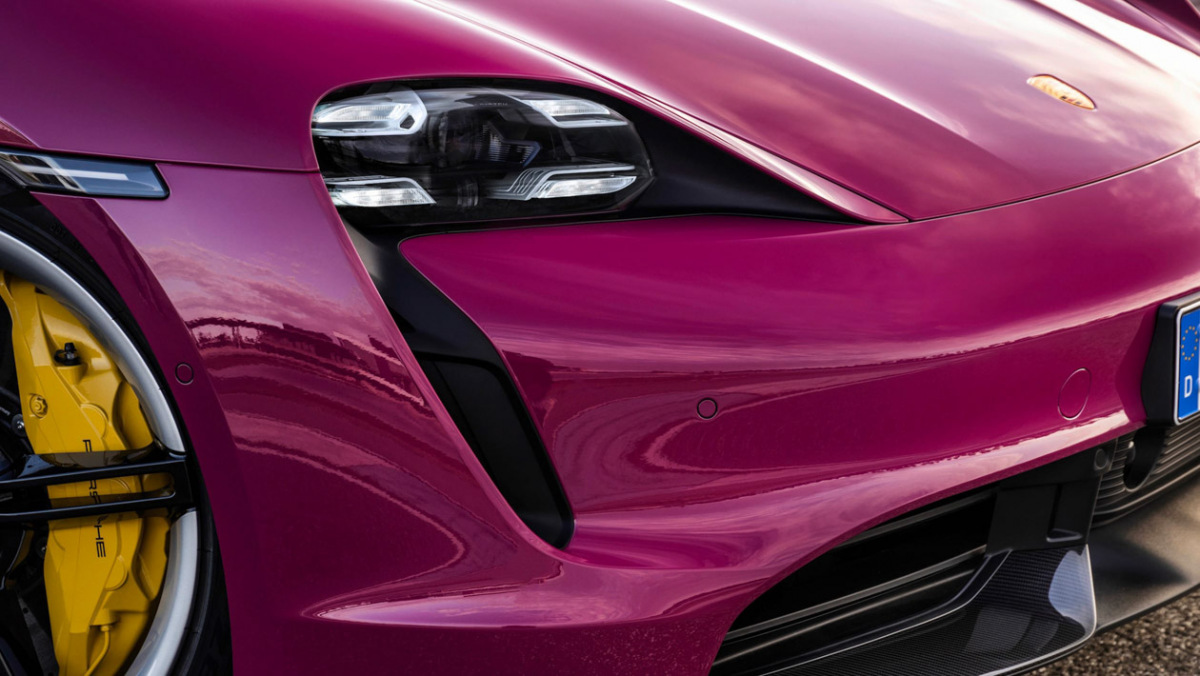 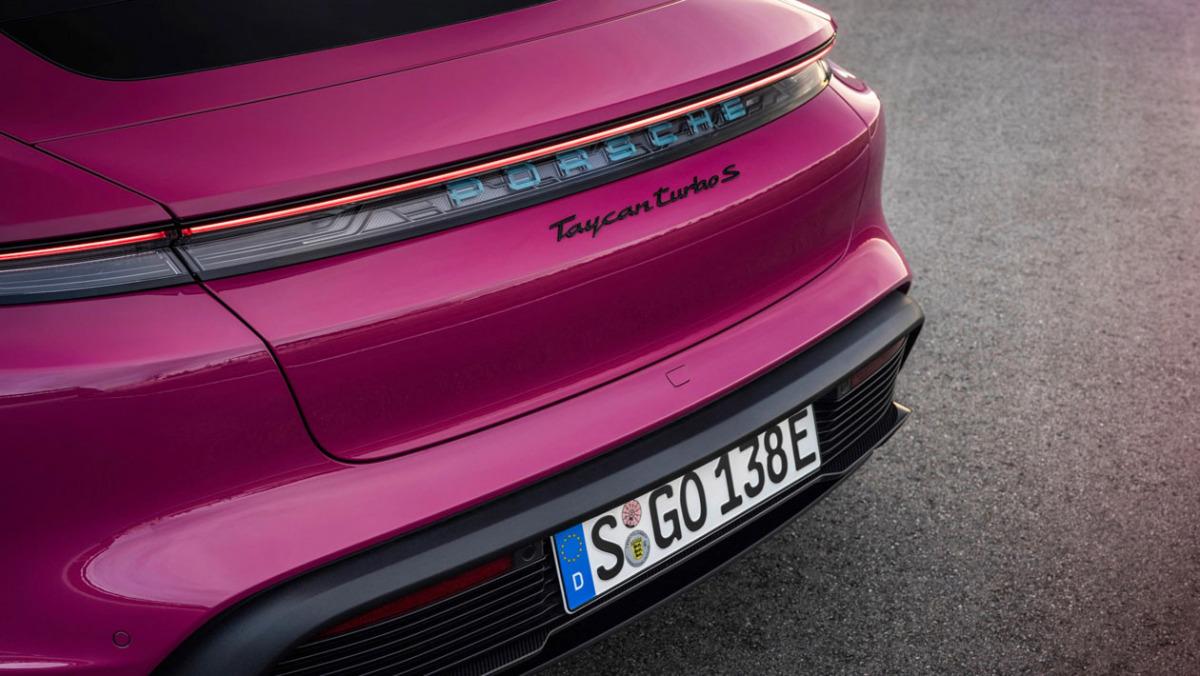 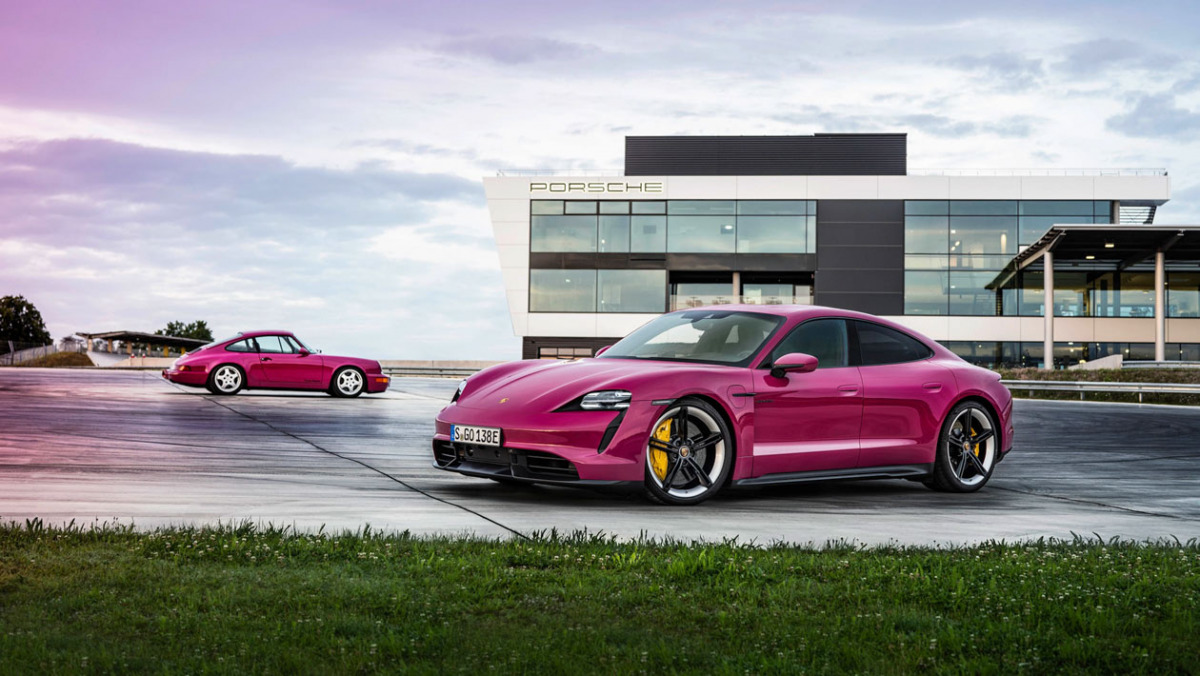 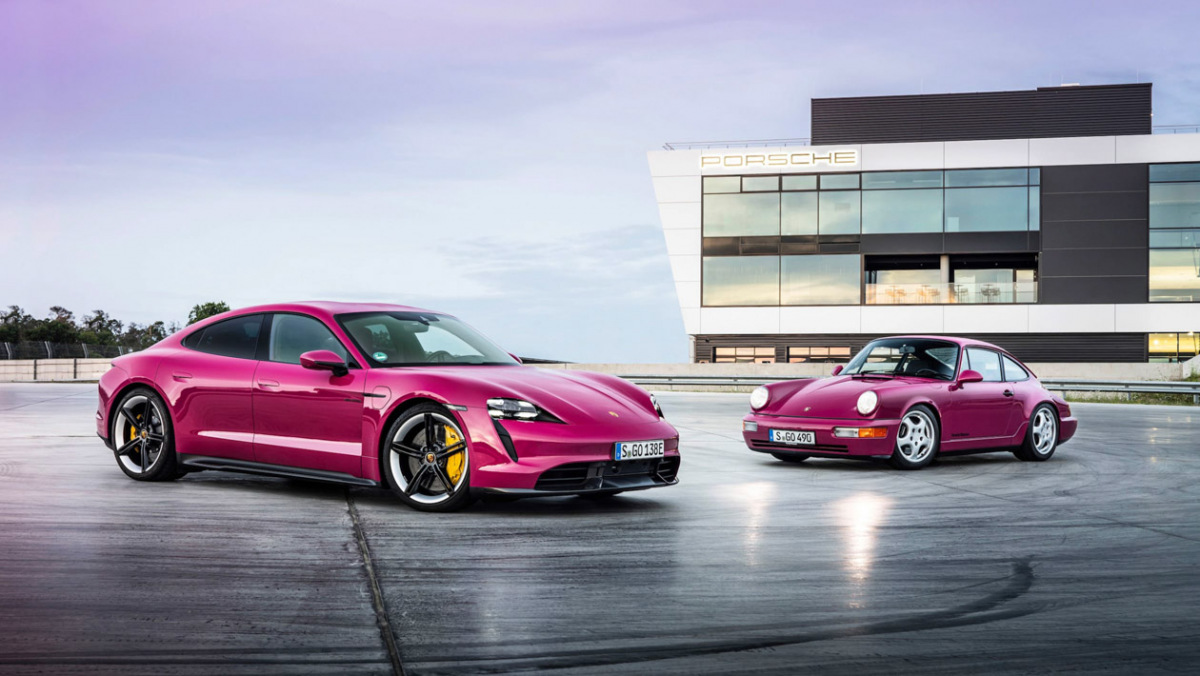 Porsche has given its all-electric Taycan an update for the 2022 model year, with subtle changes to the powertrain and in-cabin tech upgrades. Porsche’s extensive Paint to Sample service is also now available on all models in both saloon and Cross Turismo body styles.

As there are no physical hardware changes, this Taycan update does not present the need for a re-homologation of the car to take place, but Porsche says the changes are substantial enough to make a noticeable difference to the Taycan’s efficiency. This starts with a change to the way its electric motors function when coasting or at a stop, with the motors on both axles (when fitted) now entirely decoupling from the wheels to reduce frictional losses.

Dual-motor versions will also now physically decouple the front motors when in Range or Normal modes, again reducing losses. Yet while these changes do improve efficiency in the real world, Porsche has not posted any improvements to the car’s official range figures.

There are also improvements to the Taycan’s charging capability, with the batteries now able to be pre-warmed to a higher temperature, allowing for a faster charging rate for more of the time. The Taycan’s 800V electrical hardware is still industry-leading regardless of these upgrades though, with the ability to charge at up to 270kW.

The Taycan’s infotainment system has also been updated to Porsche’s latest software, including a long-awaited integration of Android Auto.

Yet perhaps the biggest change to the new model year is the new availability of Porsche’s increasingly popular Paint to Sample service, which will allow Taycan owners a much wider variety of colour options beyond the standard and metallic ranges.

This service has proven a very popular and lucrative path on both its 911 and 718 model lines, and with the Taycan’s production now fully integrated into Porsche’s Zuffenhausen factory, expect to see some more individually coloured Taycans coming to a posh suburb near you.

Model year 2022 Taycans are available to order now through Porsche centres, with no change in base prices, which start at $100,219 for the base car, right through to $193,093 for the Cross Turismo Turbo S – before options, of course.