Comments from VW Group’s head of R&D suggest a battery powered Porsche could be on the way. 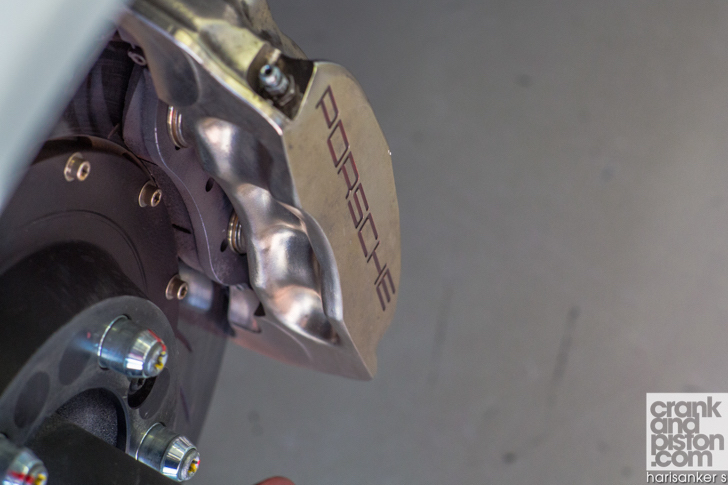 Could Porsche be working on an all-electric, battery-powered sports car? That seemed to be the hint from the Volkswagen Group, after Ulrich Hackenberg, the board member for technical development, gave a presentation ahead of the group annual conference on what future technology was being worked on.

According to Autocar, industry rumours suggest that the as-yet-unrevealed electric Porsche will be a version of an already-planned smaller five-door hatchback, similar to the Panamera.

Also in the works is a hydrogen fuel cell model that will be released under VW, Audi and Porsche brands, apparently based on the front-wheel drive MQB platform. Hackenberg said it had been designed with all types of powertrain use in mind, from petrol and diesel to gas, plug-in hybrid and hydrogen fuel cell.

When will we see these cars? Alas, no dates were mentioned. But while we wait to hear more, tell us what you think of the idea of an electric Porsche. Is it an absolute outrage, or have the likes of Tesla convinced you that electric power can be sporty?