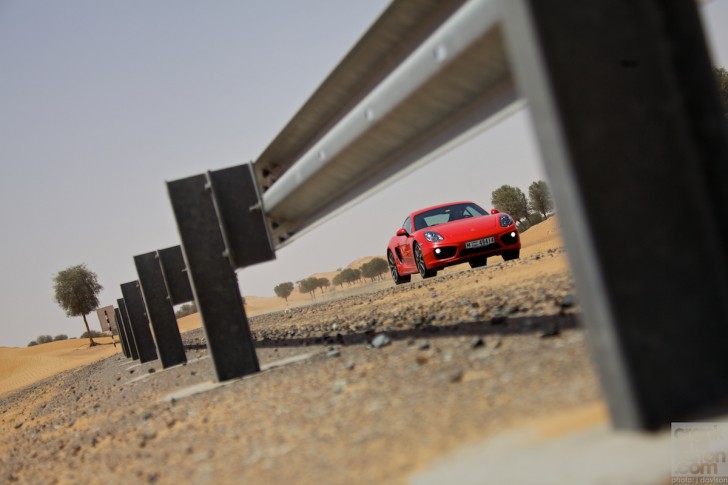 Although the transmission itself is superb, I’m less keen on the silly paddles fitted on our optional multi-function steering wheel. Porsche (and BMW) are continuing to persist with the push-pull paddles on both sides of the wheel, but I find them cumbersome for upshifts, requiring a flex of the wrist rather than a flick of the fingers. What’s wrong with the traditional right-up left-down paddles I will never understand.

Handling-wise, the Cayman excels in all areas. Everything is mounted low, so there’s not a trace of body roll, and changes of direction are effortless. And the levels of lateral grip are just staggering. I repeatedly try and provoke the rear to see how far it can be pushed, and the answer, on anything faster than second gear corners, is further than I’m willing to attempt on public roads with my limited driving talent. If you’re brave enough to attempt the corner at a certain speed, the chances are that the Cayman and its set of Pirelli P-Zeros can take it. On slower corners and a few empty roundabouts, it becomes clear that the car’s balance is superb, naturally understeering just a fraction and then rotating gently around its hips with a prod of the throttle. I really, really want to get a chance to play with it on a track, where things to crash into are fewer. 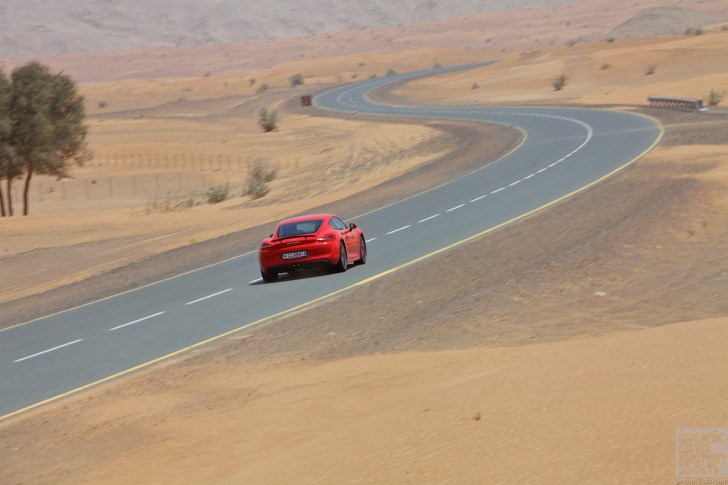 The steering was a particular concern, as the 981 adopts a similar electric power steering set up to the latest 991-generation 911, in which I found it slightly numb. But the Cayman set up is much better, with perfect heft and plenty of feedback, save for a small deadspot on initial turn in – probably intentionally, for day-to-day comfort. You don’t want to sneeze and hew violently left.

Throughout the journey I fiddle with the Sport and Sport+ buttons. Sport speeds up the gearchanges slightly, and sharpens the throttle somewhat, but the jump isn’t that dramatic. Sport+ however turns everything up to 11. Flat out acceleration is a far more visceral experience, upchanges accompanied by a kick in the back and an eagerness to go faster that I’ve rarely experienced. As soon as the paddle is pushed, the next gear leaps into action, raring to go and pulling ever harder. Make no mistake, the Cayman is pretty ballistic anyway, but with all its senses heightened it’s an absolute weapon. 321bhp has never felt this blistering. 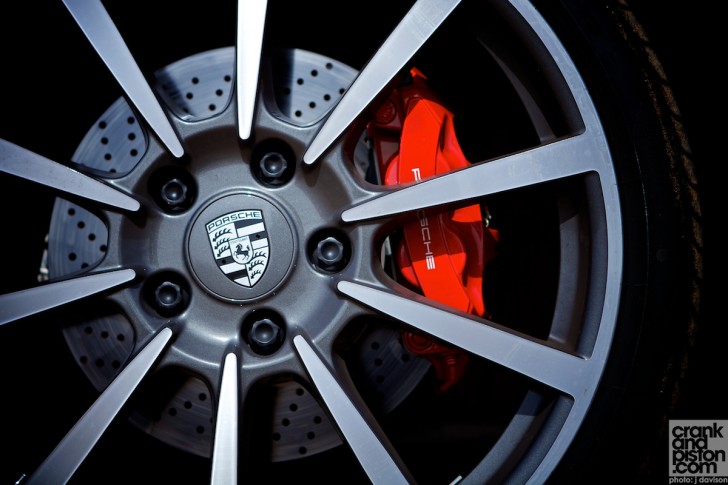 A quick note back to the wheels. Remember I was concerned about their size? I needn’t have worried. Potholes and changes in road surface were dispatched with ease, and even speed bumps weren’t painful, although I’d advise slowing right down for them nonetheless – this ain’t a Town Car.

After several hours of mindless hooning, I’m close to falling in love with the Cayman. I’d spec mine slightly differently – with the Sport steering wheel and it’s proper paddles for a start – and I’d try different seats, as by the end of the drive my lower back was aching quite a bit, despite myriad available lumbar settings. I’m sure there’s an option out there for me though. This is undoubtedly the best Cayman yet, and I genuinely feel it gives the base Carrera 911 a run for its money. That only a side-by-side test would confirm that already speaks volumes about the cheaper car, and confirms the suspicions held by many that the 911 is the only reason we don’t see more power in the Cayman. It can clearly handle it. 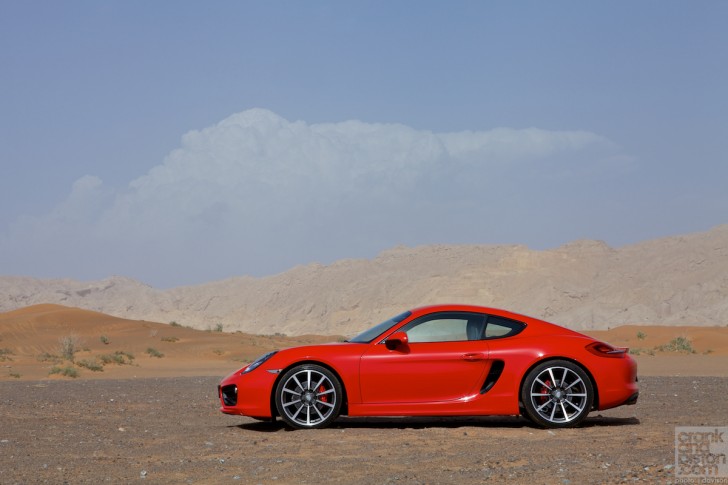 We still hope to settle those questions in the future, but in the meantime, take it from us – the Cayman is the sports car of 2013 so far, and the one against which all others should be judged.