Evolve members take to the Oval Circuit at the Dubai Autodrome for the final Fun Speed Run of the season. 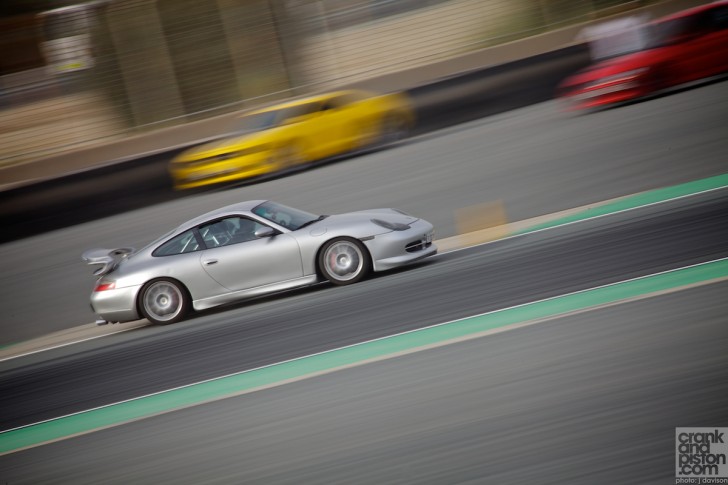 The Evolve Fun Speed Run Challenge has been a great success this season. A superbly organized series of events catering for amateur drivers has been something lacking in the region until Evolve stepped in to fill the void. 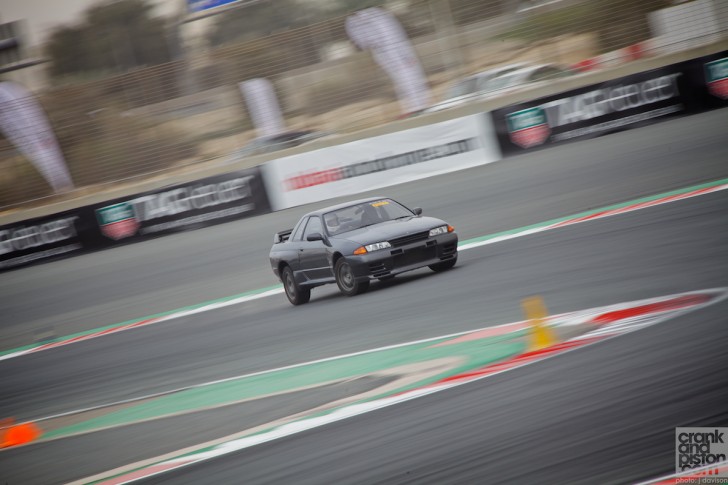 Throughout the season the emphasis has focused on enjoyment and development of driver skill in a safe environment. At every event there has been such an eclectic mix of cars that the real competition was on the individual and the improvement of laptimes. 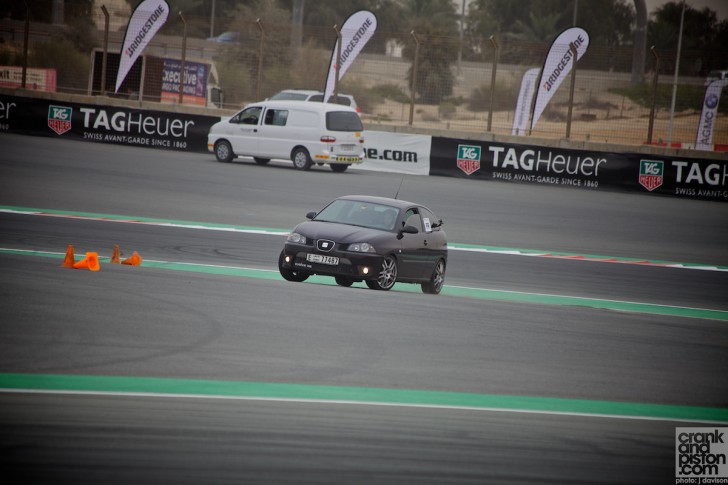 That is not to say that friendly competition between some of the evolvers hasn’t developed throughout the season. Evolvers are only human (allegedly) after all. 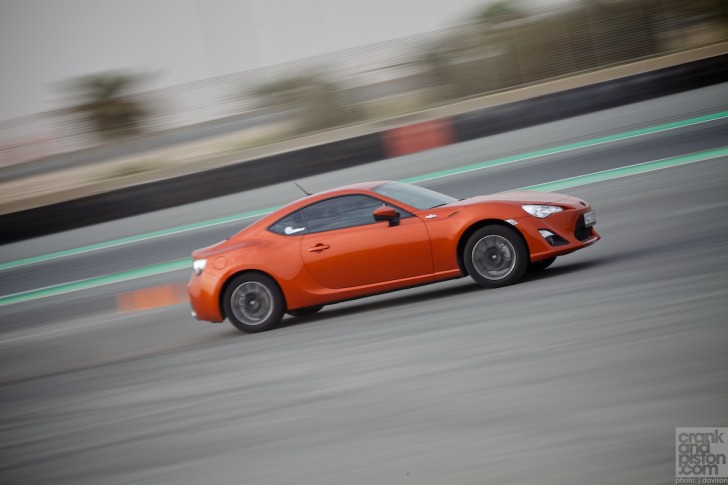 Laps are timed to precision by a dude with a stopwatch. Of course the real reason for the stopwatch is to make the timing official feel more important, and give evolvers a comparison on how their individual lap times have progressed throughout the day. 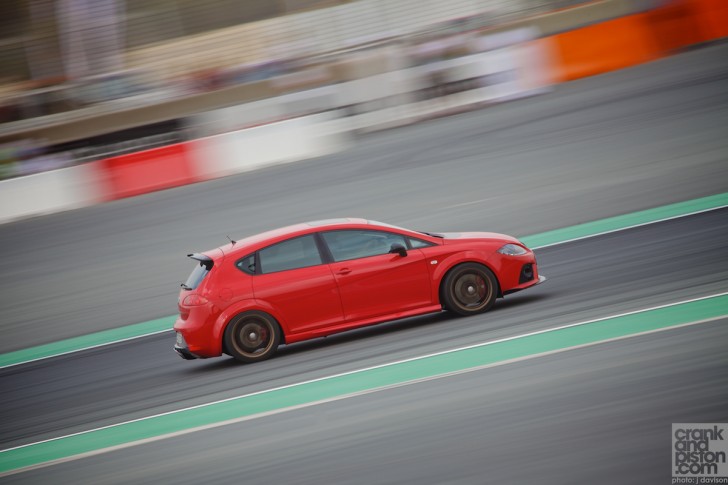 As the results have yet to be published on the Final Fun Speed Run of the season I guess it would be fair to say that everyone was a winner. Well done evolvers, see you all next season. 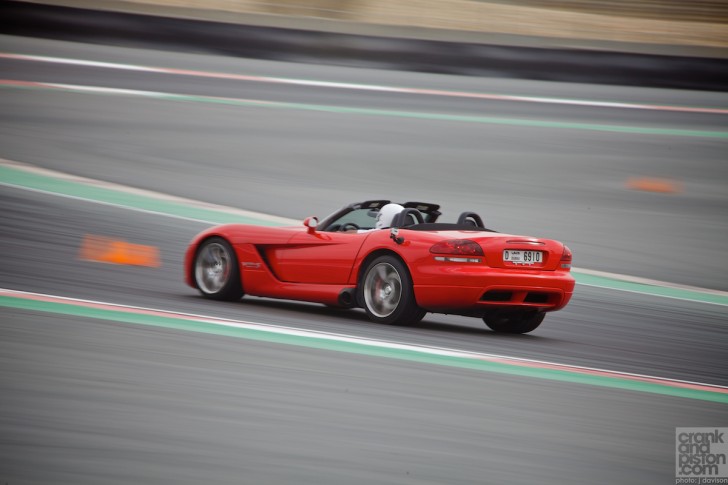 Thanks to evolve.ae and Dubai Autodrome