With a second daughter on the way, Kenny waves goodbye to the Porsche 911 Turbo Cabriolet in favour of…something more practical for Journals. 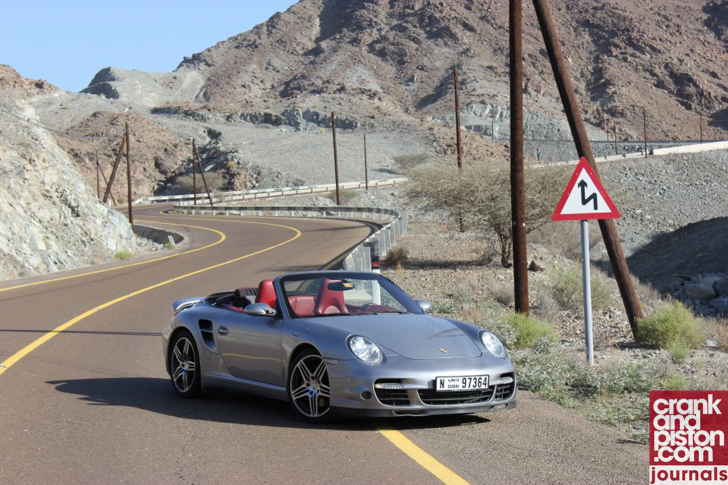 This month I have mostly been driving…mostly rental cars, since it was time to finally say good bye to the ol’ Turbo.

I purchased the Porsche at four years old and having owned it for two years, it was time to start thinking about alternatives. I will miss the thrill that driving it brought, but what I won’t miss are the almost weekly trips to the garage to have something or other looked at, tinkered with, or replaced, and the inevitable fights this brought with the after-sales team.

I still remember the first time I test-drove it and the feeling of power and speed it managed to convey: I knew within 10 seconds that I wanted to own this car. I had never driven anything that could pull so much from almost anywhere in the rev range, keep up with pretty much any other car on the open road, and do this so effortlessly. Without a roof. 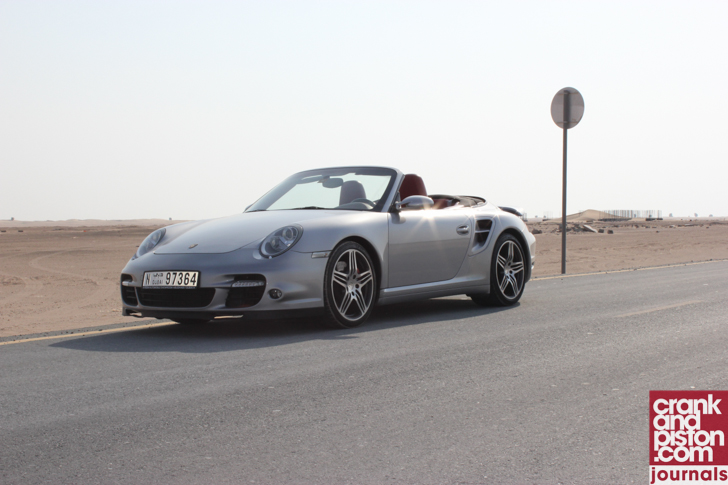 As much as I loved the 911 though, the maintenance proved just too costly and frequent. And unfortunately – as you will have read over the last couple of years – the service given at the garage was less than par with what one would expect from such a reputable company. Based on this, I will not be buying another Porsche in the future.

Naturally saying goodbye to the Turbo left me transport-less, but following a quick trip to the local rental company, I’ve since been doing the daily commute in a Mitsubishi Mirage, which proved to be an excellent little runabout. A tiny 1.2-litre engine that needed wrung to the redline every time you pulled into a lane of traffic and the refinement of a garden shed were as expected, but it was great fun to belt around town in: it even had a stereo that changed colour and a remote control.

I have spent the last few weeks visiting pretty much every showroom in Dubai to see what was on offer. I have a second daughter due in a few weeks and as such, something with a bit more space than a 911 – and something that wouldn’t spend three days of every week – in the garage was top of the list of requirements. Many options were considered but inevitably didn’t make the grade: Corvette Stingray and Audi R8, not enough seats; Ford Raptor, new one not due until the beginning of next year; Nissan GT-R, every used one appears to have been modified, etc, etc. 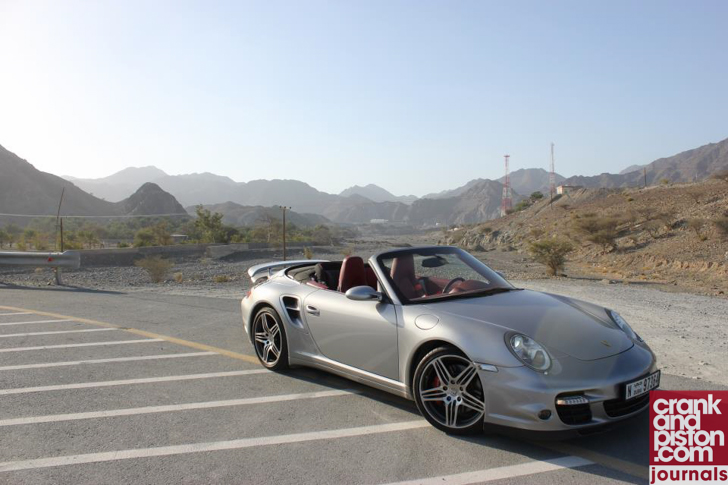 Then on one of my showroom visits, I happened across something that ticked all the boxes, and after several weeks of back-and-forth, I finally took the plunge. The car was originally planned to arrive the first week of September, but has since been delayed and is currently bobbing about in a boat somewhere on one of the world’s oceans.

Previous ArticleOPINION. Is a hypercar worth the price tag?
Next Article Onboard a Ferrari F40 LM with Jacques Laffite