You’re essentially looking at the next road-going Porsche Cayman GT4 – and it’s got a flat-six! 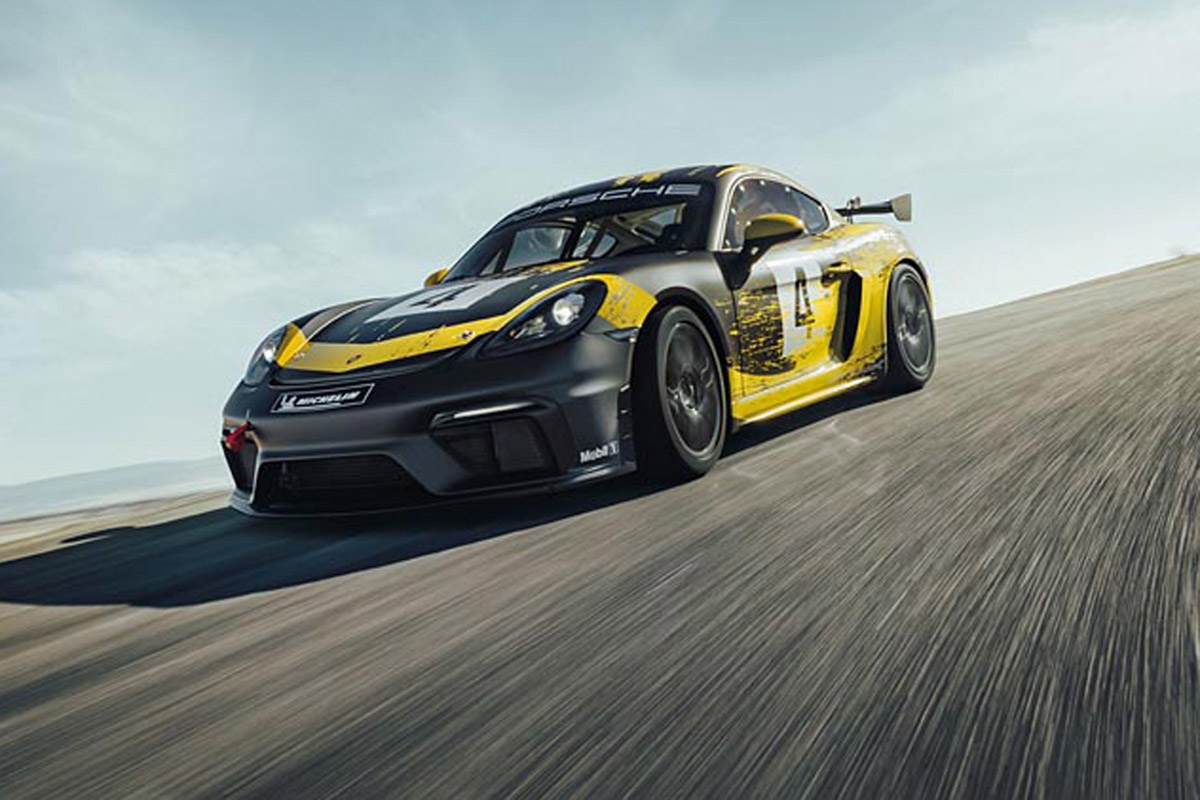 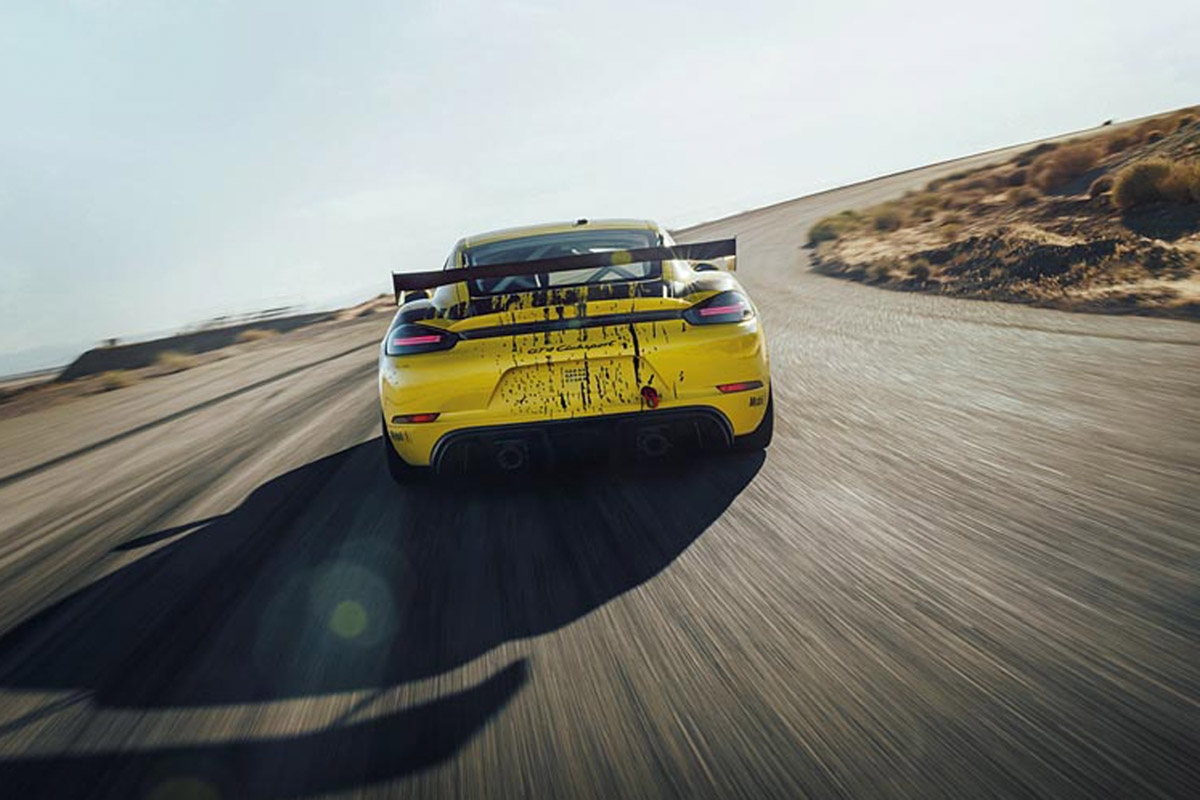 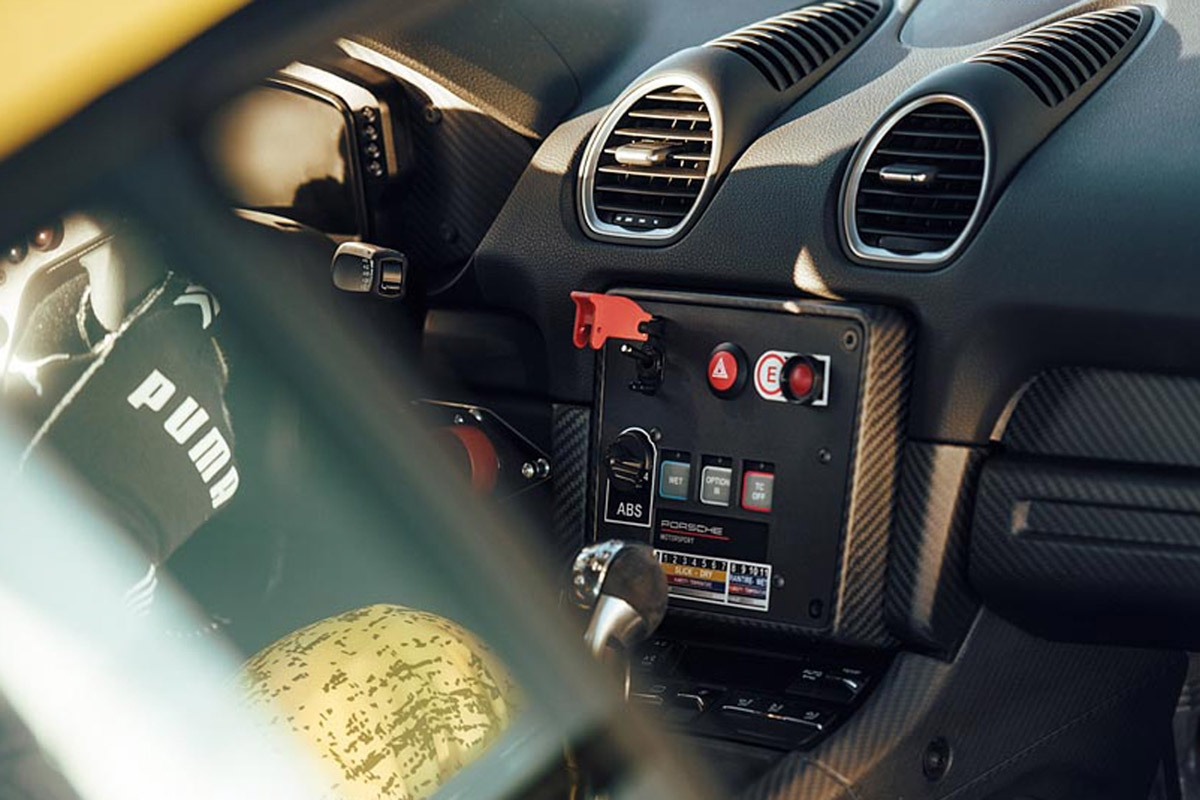 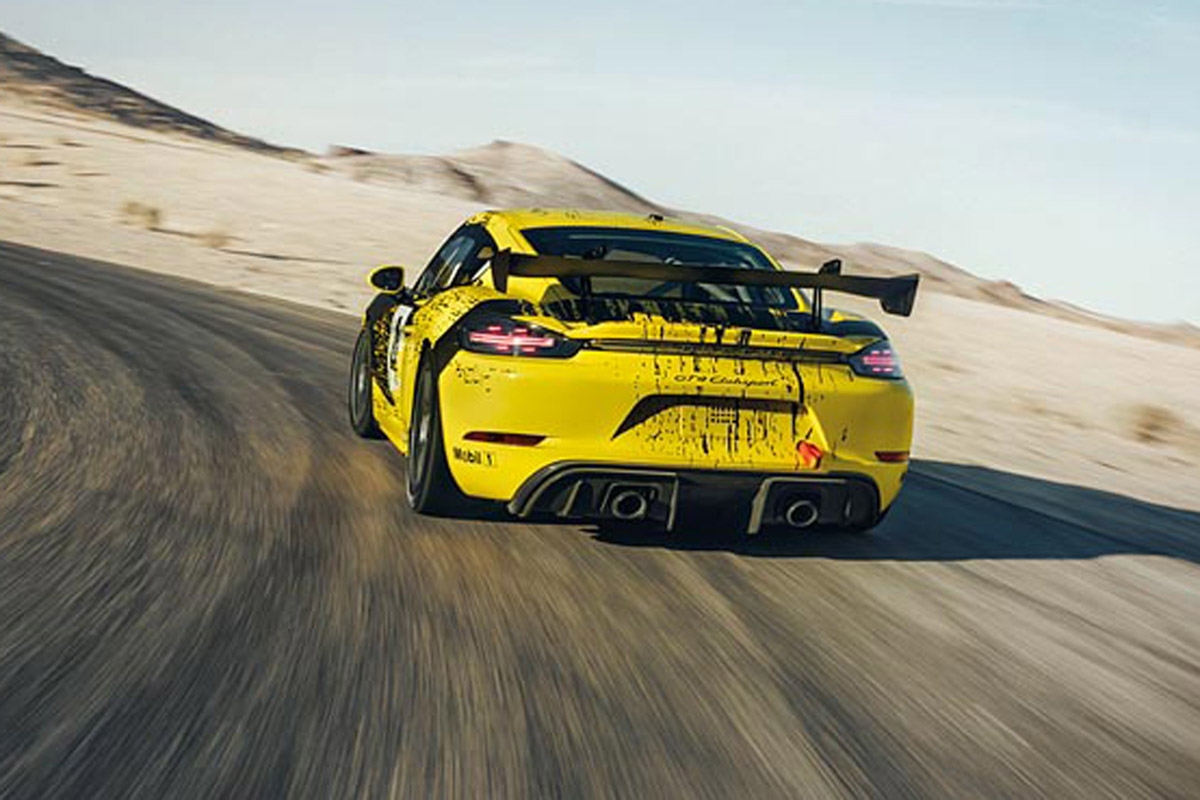 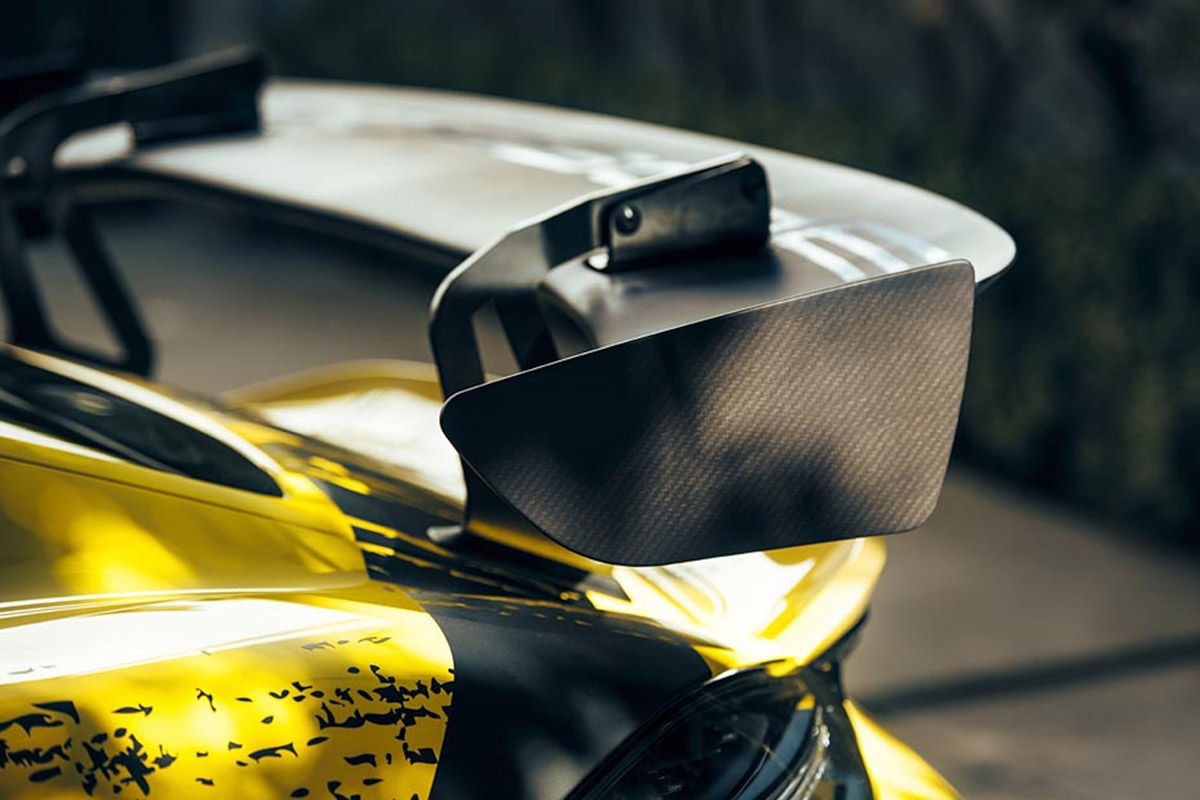 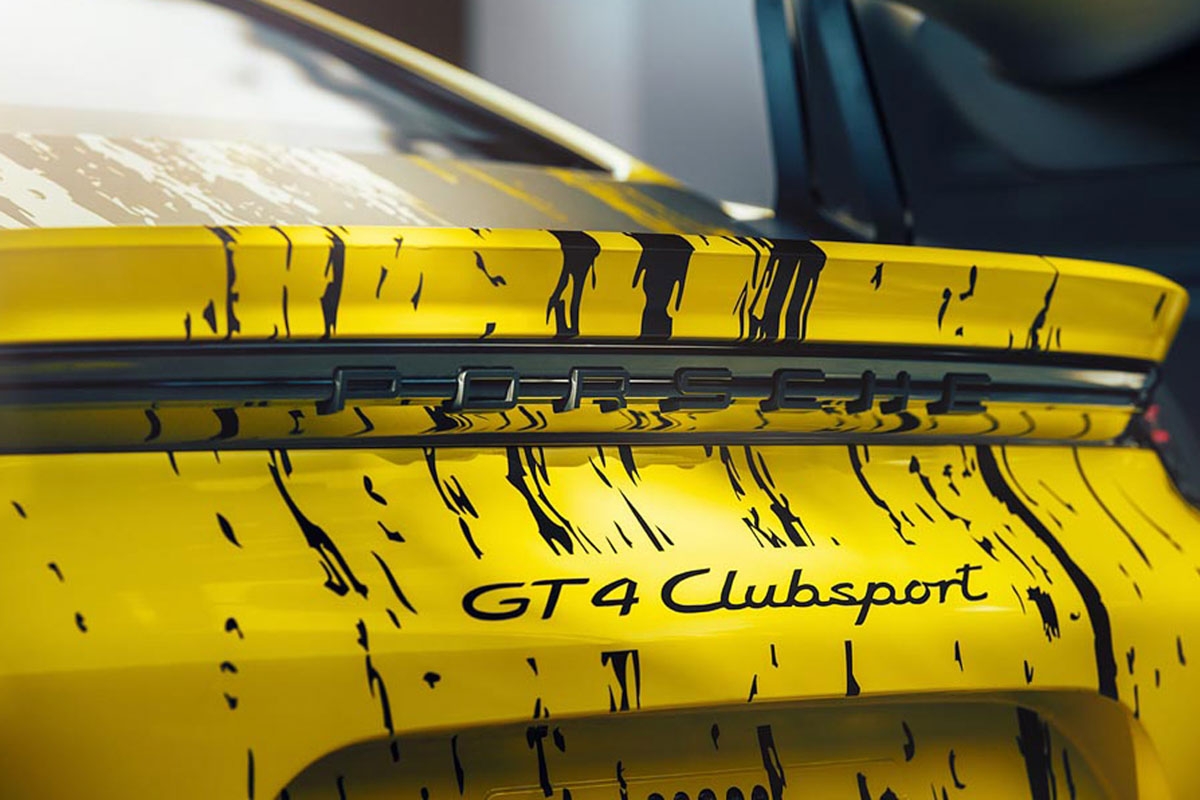 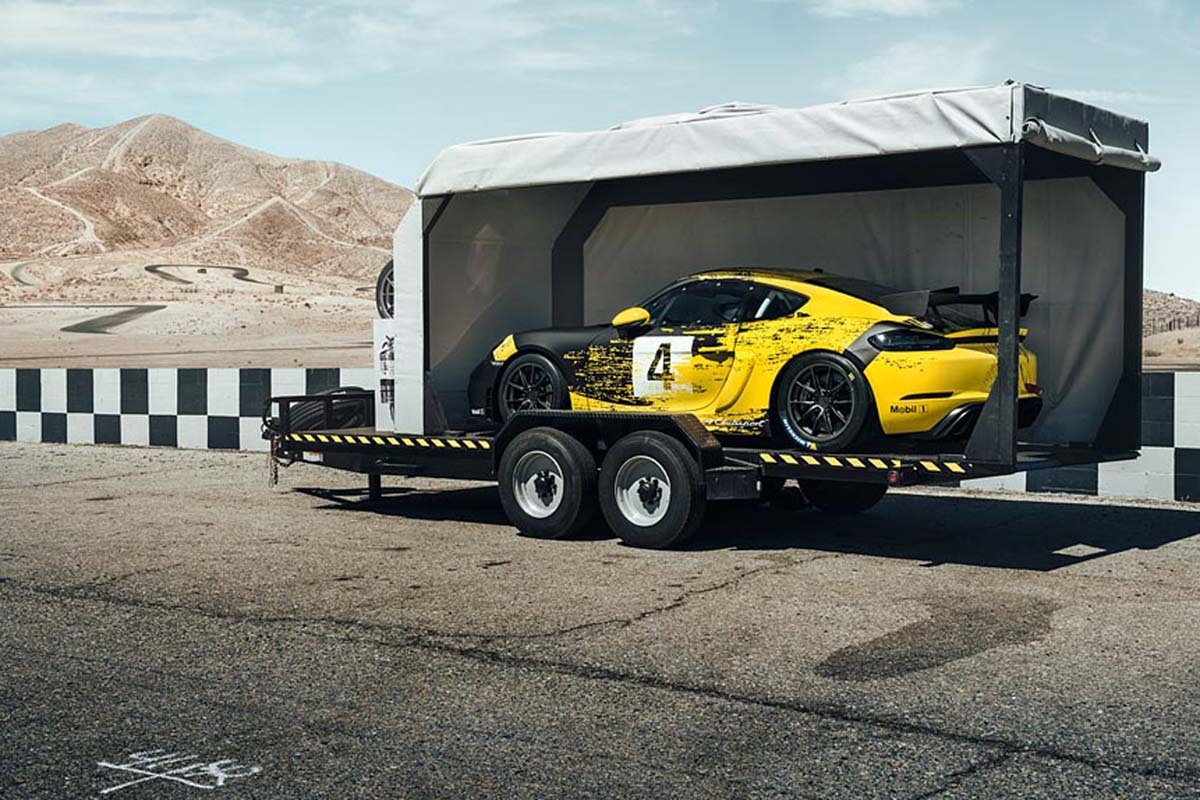 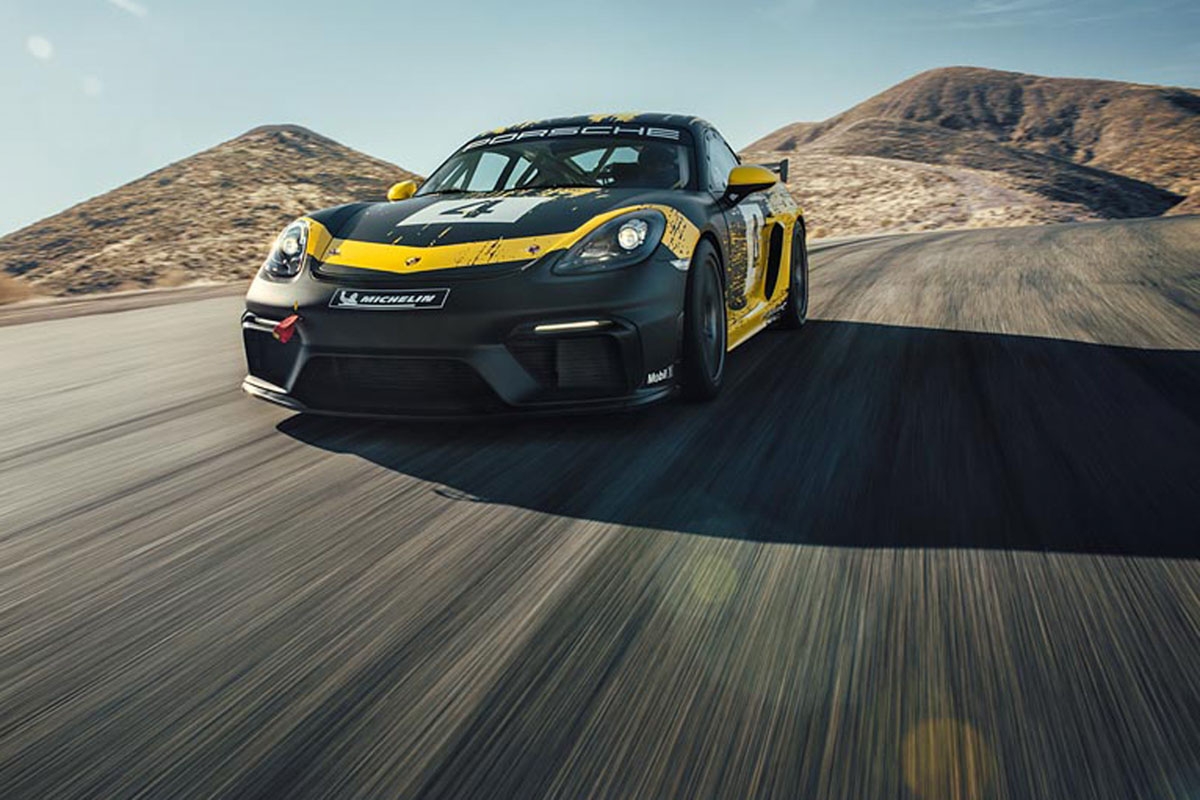 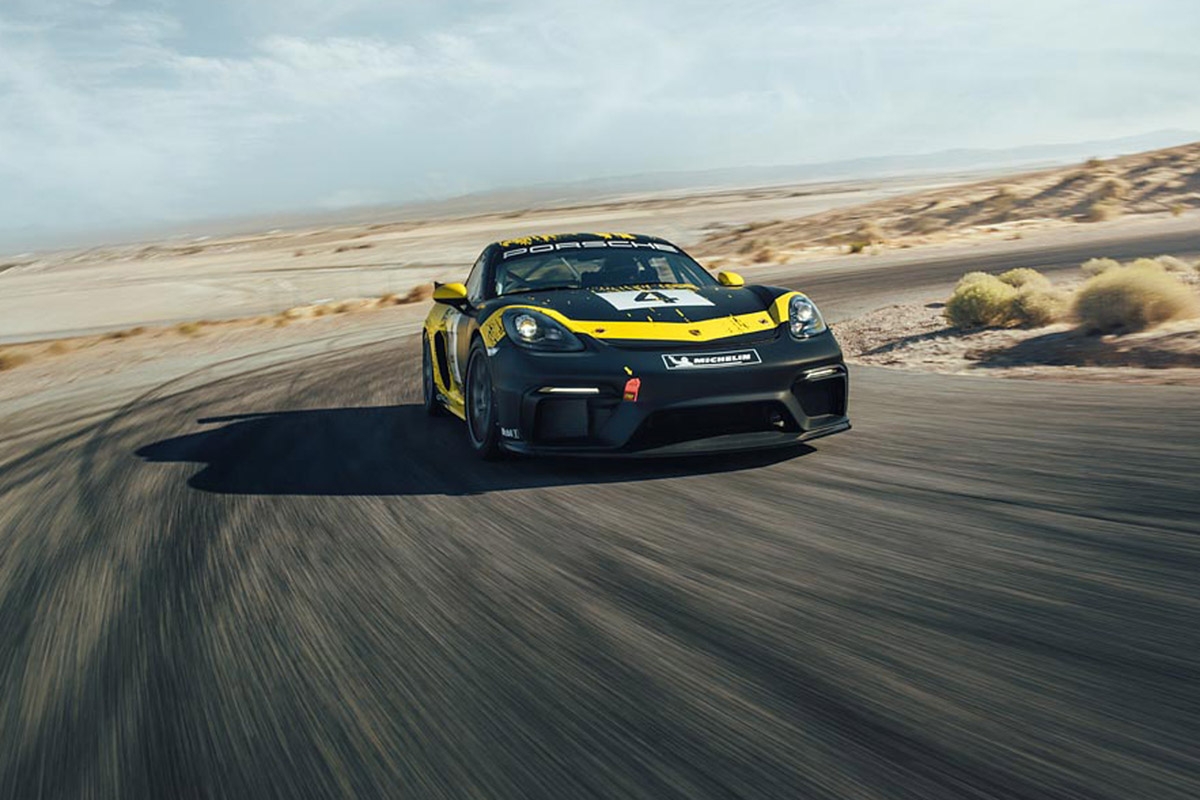 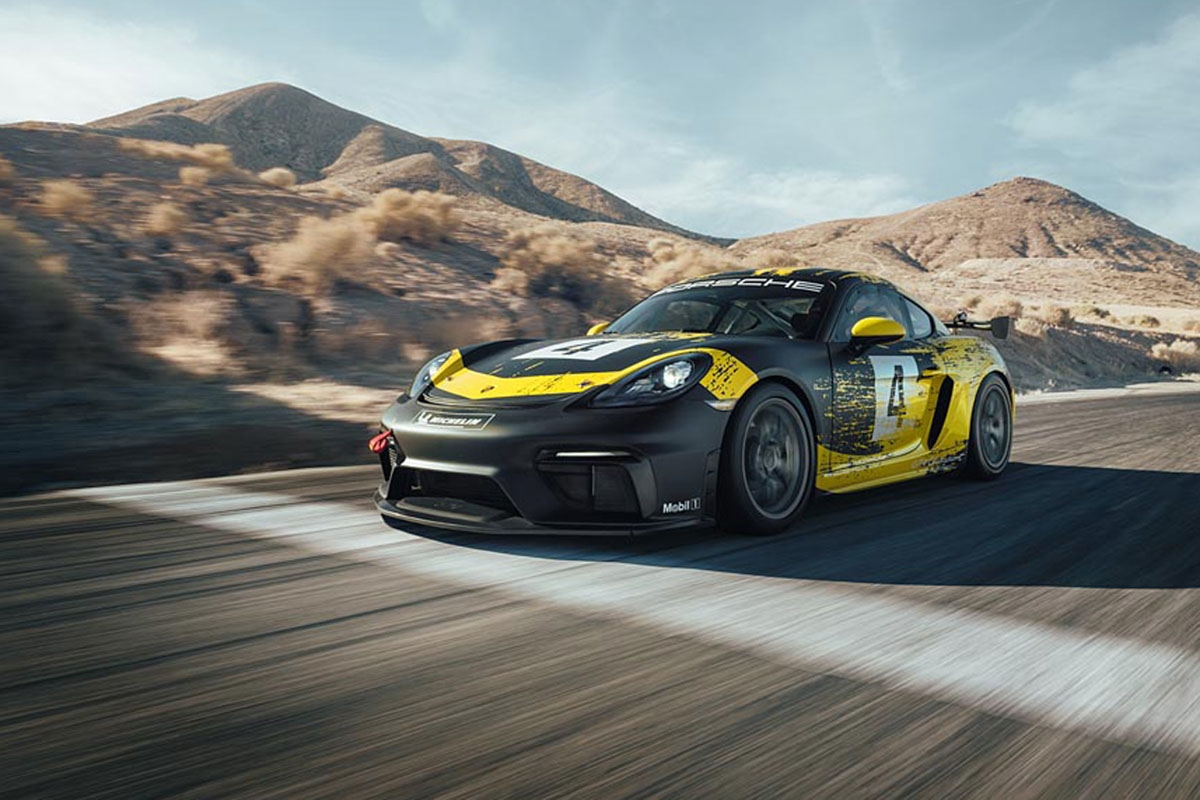 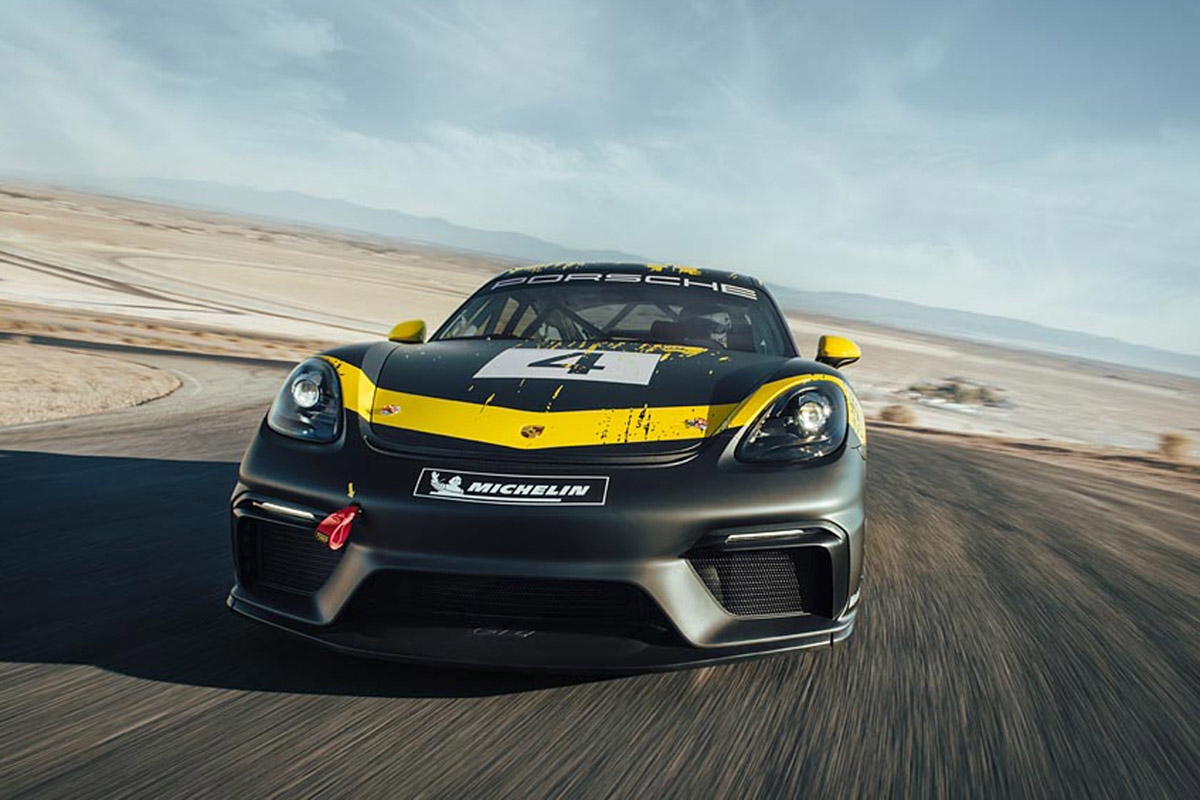 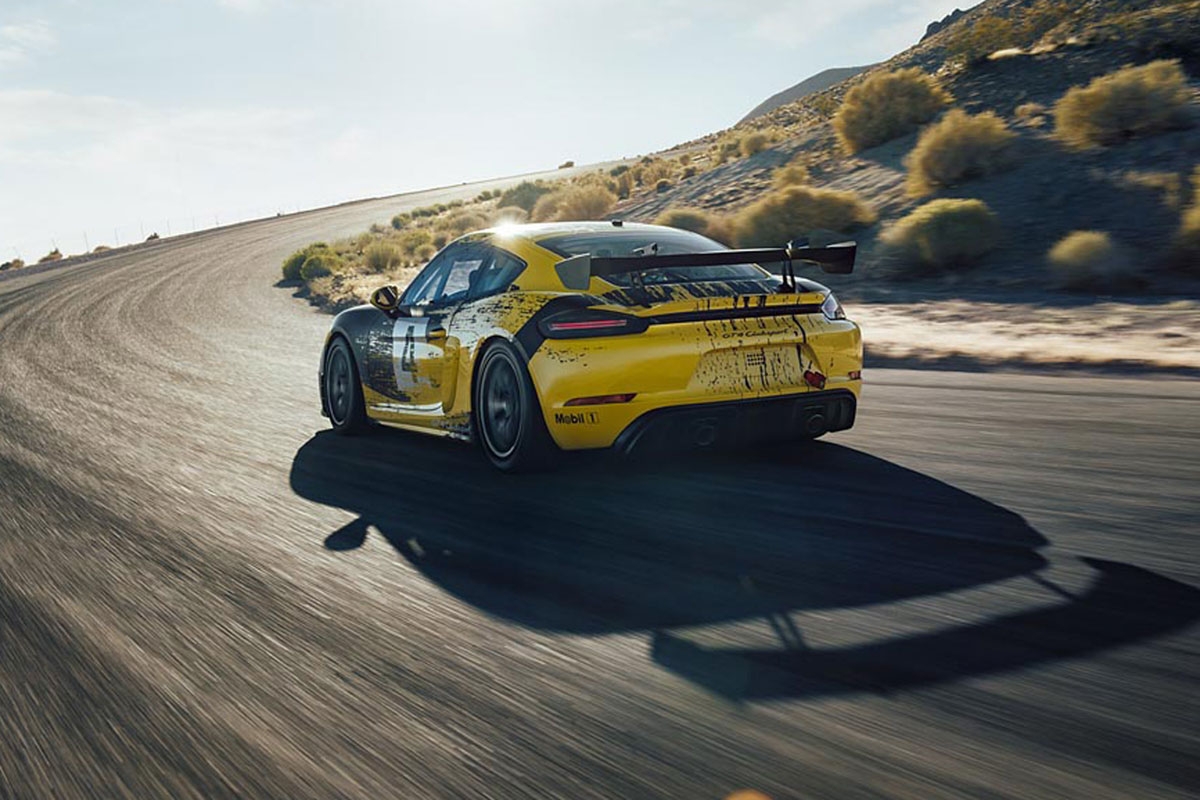 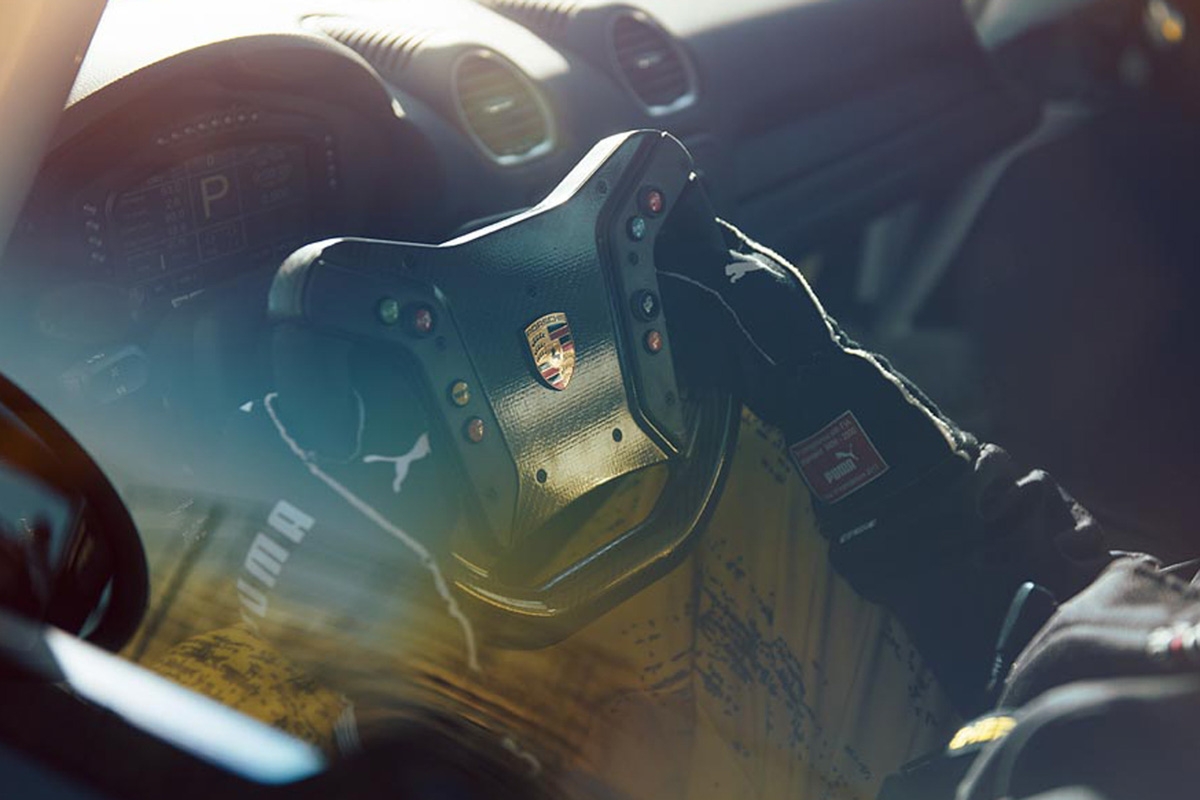 Porsche Motorsport has just revealed its new 718 Cayman GT4 Clubsport race car in Daytona. But rather than being simply a new toy for gentlemen racers, it’s also the best look yet at the new road-going 718 Cayman GT4, which will arrive later this year.

The big news is Porsche’s use of a naturally-aspirated 3.8-litre flat-six engine producing 419bhp at 7500rpm. As rumours suggested, this is likely to be a scaled down version of the GT3’s 4.0-litre unit, which produces its peak power much higher in the rev range when compared to the previous GT4’s Carrera-derived unit. Thankfully, this quashes the fear that the GT4 would use a turbocharged flat-four as seen in the rest of the 718 Cayman range. Torque is rated at 314lb ft at 6600rpm, both figures representing generous bumps over the previous generation car.

This GT4 Clubsport is fitted exclusively with a six-speed dual clutch PDK transmission – the same unit that was used in the last generation Cayman GT4Clubsport. The racer’s use of the PDK box had no bearing on the road car last time out though, leading us to speculate that a six-speed manual gearbox will be fitted to the road-going GT4 this time around too.

The GT4 Clubsport’s front and rear aprons will make it to the road-car, with a design inspired by the 991.2 GT3. Newly positioned dual exhaust outlets sit within an aggressive new rear bumper housing, while the wing and wheels are pure race car – expect these to be replaced for the road-going GT4. The GT4 Clubsport is also the first racing car to be fitted with composite door panels constructed from natural materials including hemp and flax fibres. This material choice is nearly as light as traditional carbonfibre components, with similar stiffness properties too.

The lightweight spring-strut front suspension is borrowed from the 911 GT3 Cup car, while all UK-market GT4 Clubsports will also feature the ‘Competition Package’, including a raft of extra race-ready components including an in-built air-jack system, 115-litre safety fuel-cell, brake bias adjustable from within the cabin and an automatic fire extinguishing system.

Inside is the usual mix of standard Cayman dash and interior components, studded with motorsport elements like the full cage, racing seats and harnesses, new digital dial pack and carbonfibre steering wheel borrowed from the 911 GT2 RS Clubsport. The Clubsport is due on sale in the UK from February this year, prepare to see a 718 Cayman GT4 with number plates following soon after.