Winter comes and you typically put your special cars away. Not if your name is Jeff Zwart, you have a Porsche 356 Pre-A at your disposal and the perennially talented Will Roegge is bugging you with his camera. 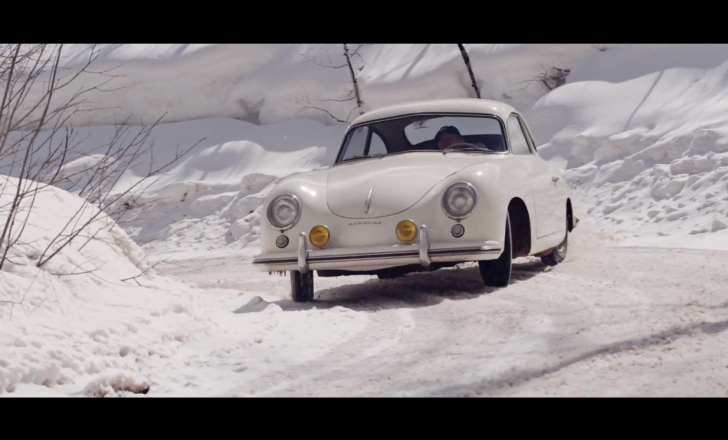 If you are wondering who Jeff Zwart is, the man is full on Porsche guy, with what can only be described as an expansive motoring career. Jeff has worked with the likes of Cadillac, BMW, Mercedes and – of course – Porsche as both a driver and a cinematographer. If that’s not enough, he’s a seven-time Pikes Peak hill climb champion and probably knocked more sand and dirt out of his race boots than either you or I have ever set foot on.

Back on topic then for a moment. Ten years ago Jeff impulsively bought this 1953 Porsche 356 Pre-A to use in a Porsche Cayenne promo film, to help generate the story of how the brand made their way to building an SUV. As you can imagine it didn’t take much persuasion to have the car given a full time spot in the ranch garage. That little bit of back ground swings us round nicely to this short video crafted by the hand of Will Roegge.