Alpina B10. End of term. Pros and cons

Ian finally bids farewell to the B10 and weighs up the pros and cons of Alpina ownership. 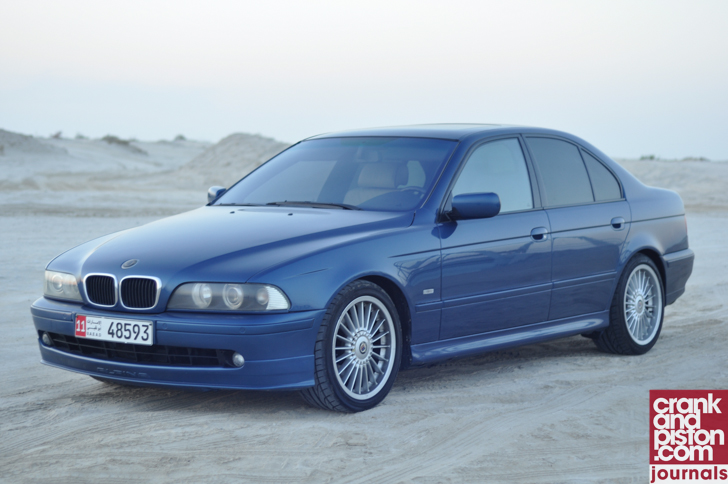 With one final second gear acceleration roar, we arrived at the vehicle registration centre. One last smile for me before the Alpina B10 went on her way.

Given the protracted period between agreeing the sale and its eventual completion, I have been considering what to replace her with for three months. That it’s taken this long to receive a definitive answer from the buyer shows the Alpina’s strengths but also some weaknesses.

I want a replacement that will allow me to explore more of the UAE than I can currently see from the highway. This means a 4×4 but what vehicle in my price range can replicate the Alpina’s RWD 350bhp driving experience and give the same sense of occasion from behind the wheel? 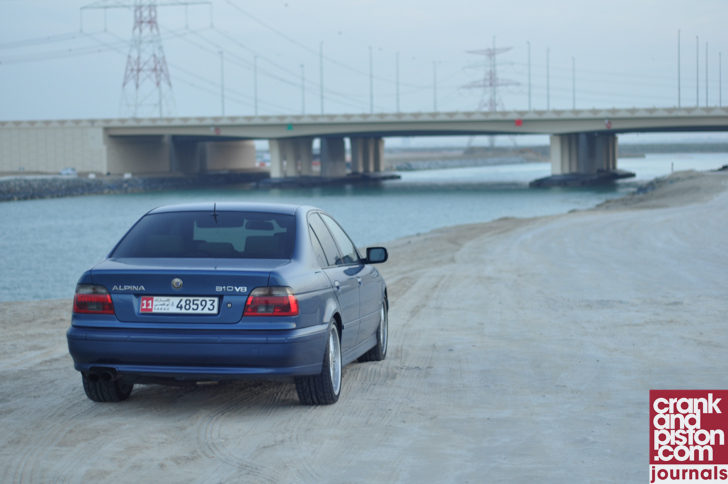 On the flip side maintaining such a specialist car as the Alpina has been a headache. Parts can be difficult to find with most needing to be sourced from Europe. Plus, finding a garage that truly understands the unique features of the Alpina design and especially the electronics has become a stressful task (the BMW dealership in Abu Dhabi for instance can be hit and miss). I was never 100 per cent certain that I got to the bottom of various issues that arose, and only when the offending part broke would I know for sure what was required. Consequently, my confidence in the B10 was diminished, and I would like to find a less specialist replacement that demands less of my time.

Ironically I gave it a final service at a newly opened Profix garage in Abu Dhabi, so an honorable mention must go to Ahmed Ramz and his team, amongst which were ex-BMW technicians who where both knowledgeable and equipped with the latest diagnostic software. These would have been exceptionally useful to have had within walking distance of my place. The engine was running rich and the final bill of $545 for a replacement MAF – plus some service identified remedial work – was a last sting to the wallet.

But then when the Alpina was in rude health, I loved it! The engine note was epic, second only to the legendary Busso V6 from my Alfa Romeo owning days. The interior was certainly the nicest I have known and it was far and away the best handling car I have ever driven. I leave ownership with no regrets and I am glad to have scratched the Alpina itch, but I might wait until living in Europe again with its wealth of independent garages before returning to the brand.