Musical capabilities, massage seats, and fuel consumption monitoring. You know, the juicy stuff in this update on our longterm 640GT.

This week we have raked another 700Km on the BMW 640GT. The dashboard would lead us to believe that we are stable on the 11.9l per 100Km fuel efficiency, but we put in 72l at the pump and run 640Km. That is… 11.25l per 100Km. Better than what the dash says, but still nowhere near the 7.4l the brochure states. And it’s a very good brochure, with embossed letters and glossy pictures and everything.

Other than that, we paid a lot of attention to the entertainment system and the loading capabilities. Once more, please put a medal on the guy that negotiated the deal with Bowers & Wilkins. Unimpressed the first week, I went on to tinkering with the equalizer to find that some music specialist had turned the bass all the way to the top. Making every note give you a heart attack at almost any volume level.

Guys, think about it. The musician takes an inordinate amount of time to create and record the song, the producer spends countless hours working with the artist to put his vision into the record. And you come and say, “sure, that’s nice, but I know how to make it better…”. That’s like going to Jamie Oliver or Anthony Bourdain, order the fish casserole and putting ketchup and Tabasco on it.

So, balance the toggles to where they should be, on zero, and voilà. Perfect Nigel Stanford music to ease your way through morning traffic. If you feel so inclined, check Aurora, from the “Solar Echoes” album. Fabulous. Track selection is relatively easy and one wishes the system would read FLAC for an even better audio experience. 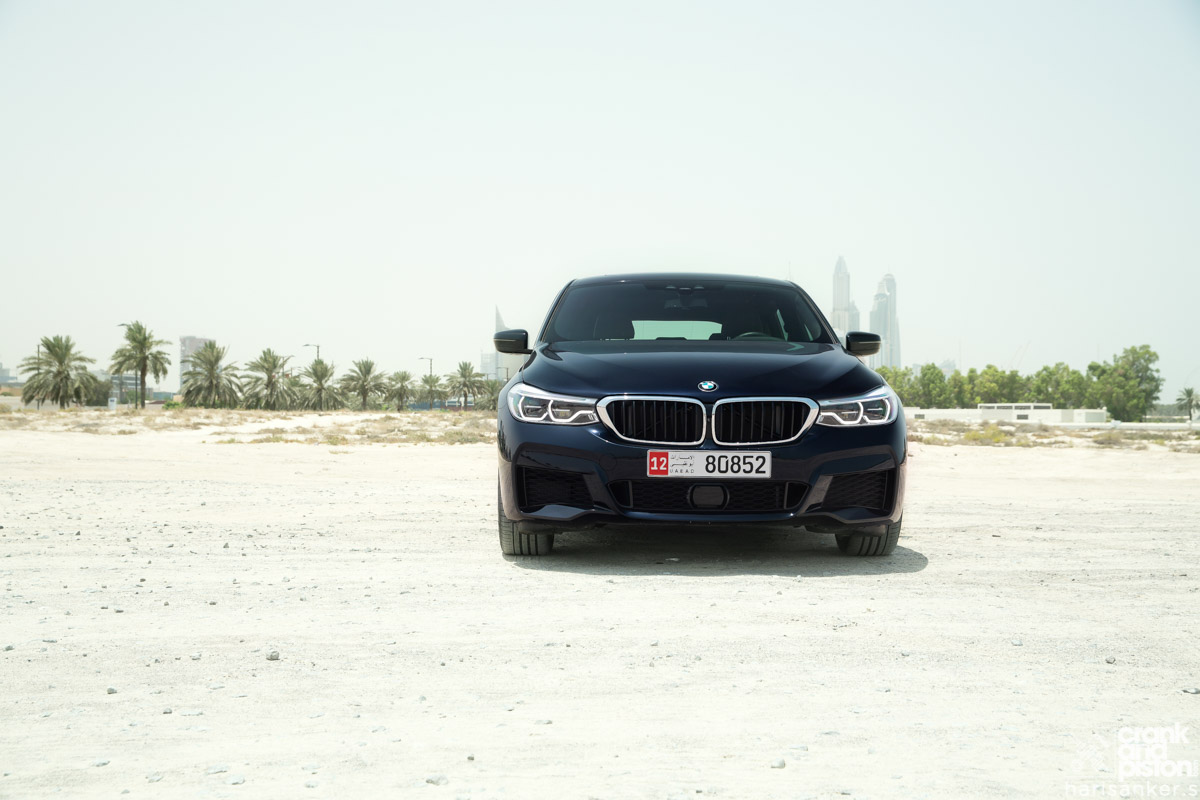 What is slightly annoying though is that making a call is unnecessarily cumbersome. Once linked through Bluetooth, and playing music, you need to select COM in the central console, go to the contact you wish to ring and press the call button. That means the wheel mounted one has no meaning unless you are already on the COM part of the menu. Which you are not. Ever. I gather that in terms of ergonomics, risking the call while driving hard, may be ill advised but I’d much rather press that button, select contact through the rotary wheel and call. Less steps, more attention to the road.

For more cabin frills, the seat massage gets a wink from Rolls Royce, the premium BMW brand. The Brits are confident that lifting alternate butt cheeks is the right way to relieve back tension and the GT incorporates that into the seat. They also have the back massage for those with less refined tastes, which is what we prefer.

We tried the cabin preconditioning with mixed results. The car will not start the engine, so the only power for the A/C comes from the battery. Thus, rather than having a fresh environment when you get in, it’s just slightly colder than it would otherwise be. Also tried the seat cooling. Not impressed. Could not sense any air coming out. 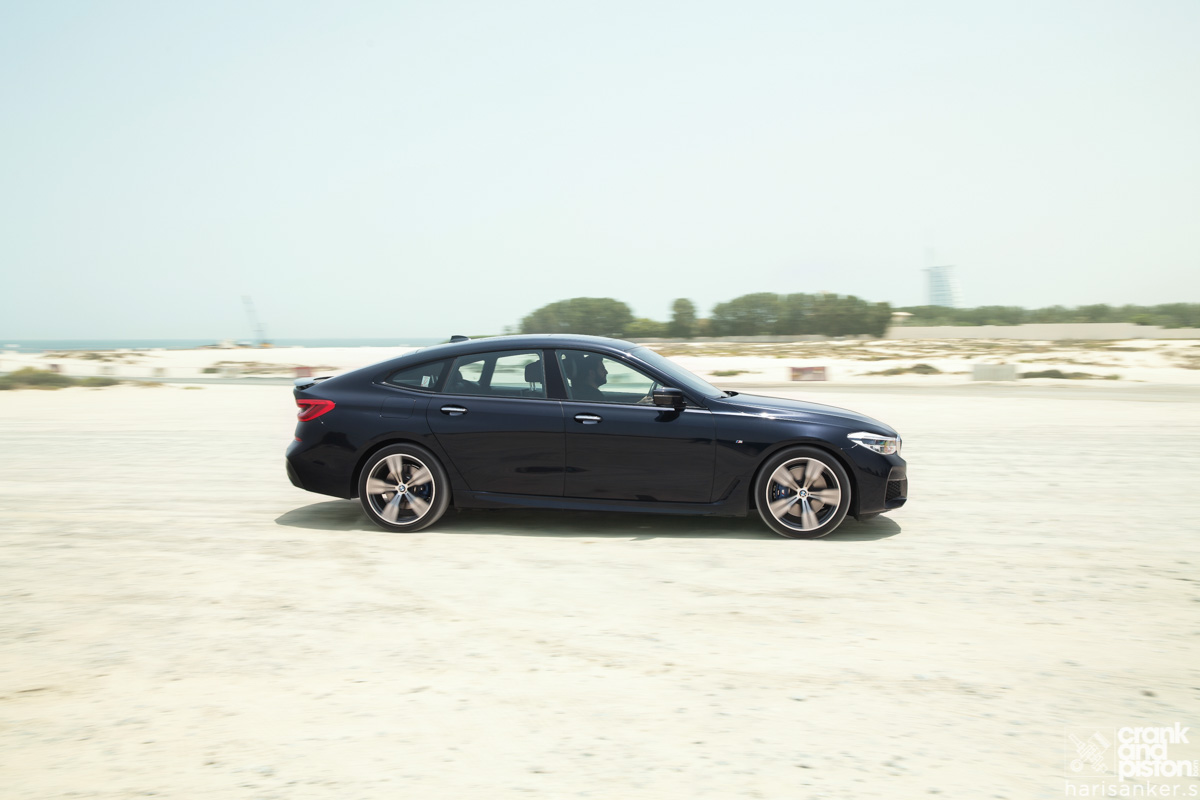 Other than that, it is now time to broach the subject of the price. As it stands, which is almost fully loaded, is 389,000Dhs. And that seems a bit pricey. However, and we will tackle this point towards the end of our review, it all begins to make sense.

Next week, shopping and school runs.

Click here to check our first update on the BMW 640GT. 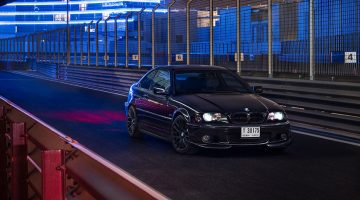