New image offers the clearest look yet at the Pininfarina HK GT and shows off its gullwing doors. 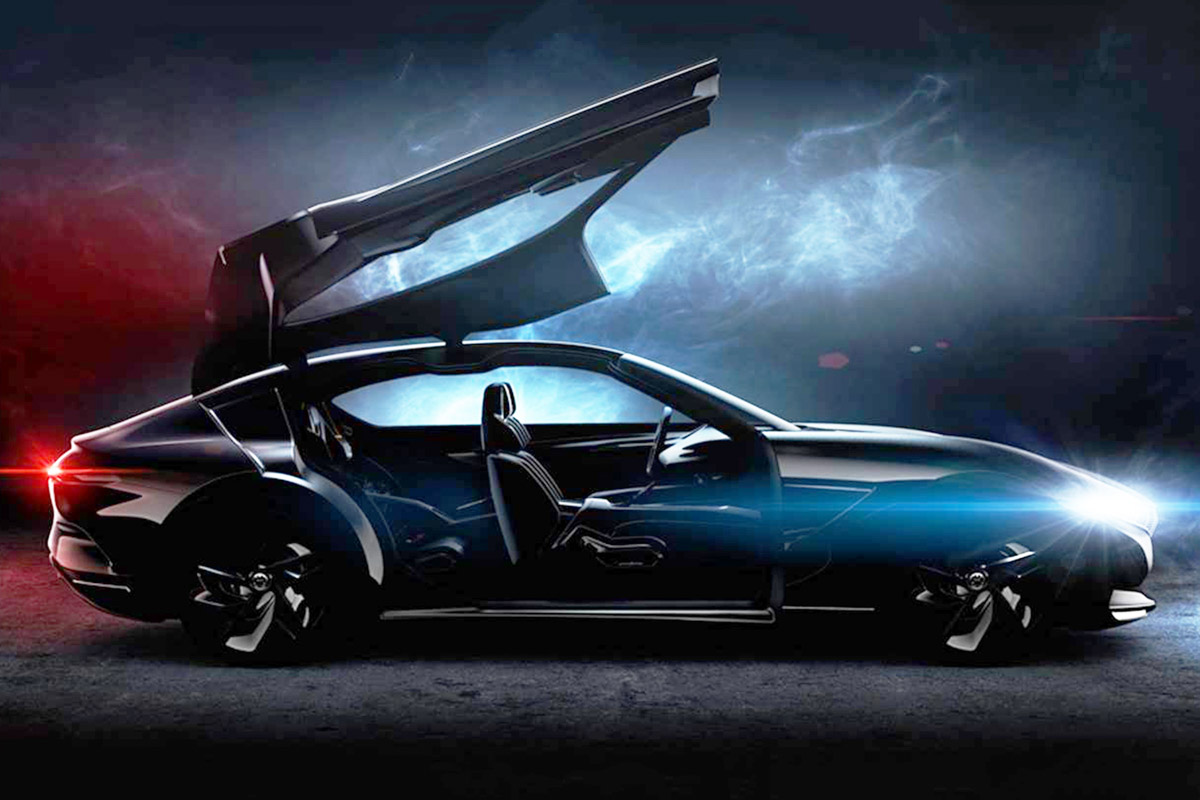 With only days to go until the Pininfarina HK GT concept is unveiled in full at the 2018 Geneva motor show, a new teaser image of the all-electric grand tourer, developed by Pininfarina and the Hybrid Kinetic Group, has been released. Capturing the coupe’s side profile, there are new design details to pick up on from the image, most notably the double-length gullwing doors.

This second teaser image follows the coy one released a few weeks back and offers a much clearer look at the Pininfarina HK GT. It follows the car’s archetypal coupe form, with a long-bonnet, short-back silhouette and a sloping roofline, from which the gullwing doors are hinged; raised they provide access to both the front and rear seats, while a B-pillar is noticeably absent.

Despite the dimly lit cabin, you can make-out its four-seat layout, with two individual seats in the second row as opposed to a bench arrangement, hinting at the HK GT’s luxury GT intentions.

The original teaser image offered a glimpse at the top half of the car, confirming the concept is a two-door coupe – just two vertical shut lines are visible as opposed to three, which would have indicated the presence of a second set of doors. Also worth noting is the slim extension stanchion, mounted near the bottom of the A-pillar, which looks to have a rear-facing camera recessed into it. This feature – which replaces a traditional door mirror – could point to towards the importance of aerodynamics in the design brief.

Pininfarina is a household automotive name, largely thanks to its historic relationship with Ferrari, the (HKG) Hybrid Kinetic Group is not, however. Based in Hong Kong, the firm specialises in the development and manufacturing of ‘clean energy vehicles’ and their core components, including batteries, electric motors and their respective control systems.

It’s safe to assume the two parties’ roles in the project: Pininfarina will handle the aesthetics – making use of its own wind tunnel – and HKG will engineer the powertrain. According to Pininfarina the HK GT will be a ‘masterpiece combining stylistic research with environmental sustainability’.

No details have been revealed regarding prices or specifications for the HK GT, or if it’ll even make full production. We’ll wait to find out more at the 2018 Geneva motor show. 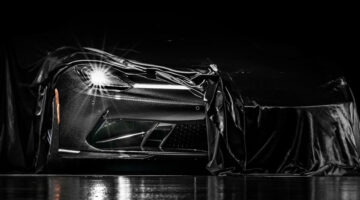