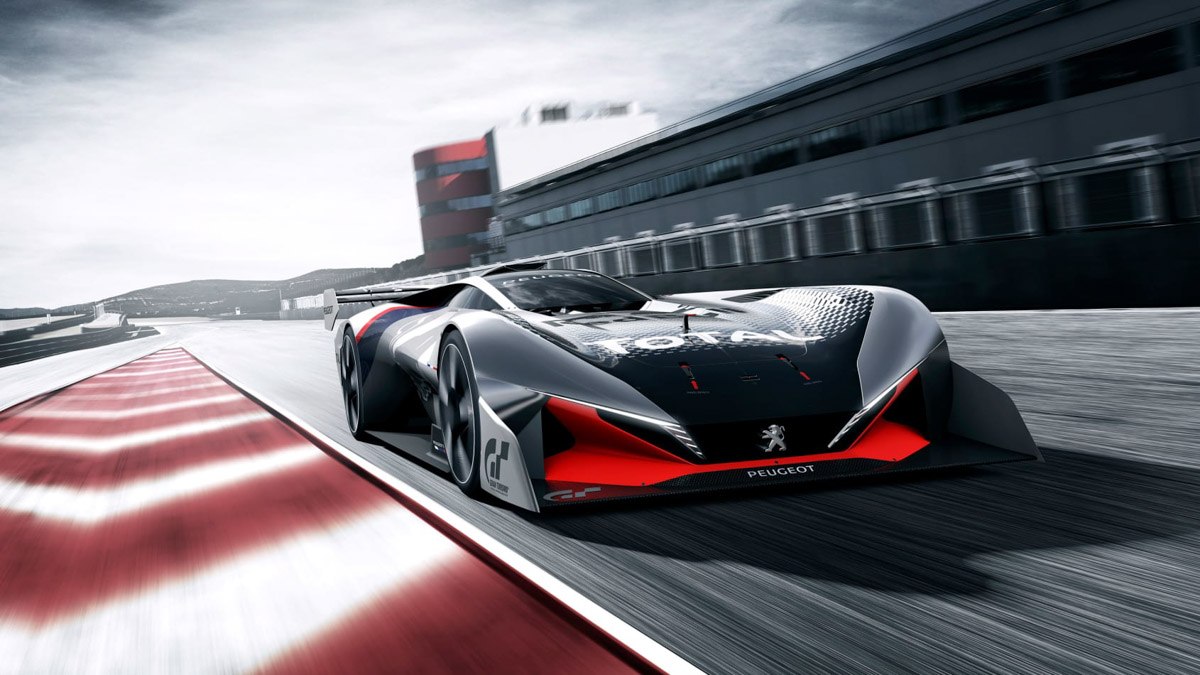 Though just a handful of manufacturers have committed to the upcoming World Endurance Championship Hypercar class, Peugeot has announced it will participate in the 2022 season, sitting alongside Aston Martin, Toyota and Scuderia Cameron Glickenhaus.

Details are scarce, but it seems the FIA’s plan to conjure up more interest through the less expensive Hypercar class has proven successful. Peugeot brand director Jean-Philippe Imparato commented: ‘The changes that the FIA WEC is introducing fit now with the transition we are undergoing ourselves with the electrification of our range and the launch of high-performance products, developed in close association with PSA Motorsport and foreshadowed by the Concept 508 Peugeot Sport Engineered.’

The specifics are set to arrive early next year, but a hybrid racer is on the cards, with rumours pointing to a potential comeback for the 908 HDi FAP from the brand’s last WEC appearance. As with all Hypercar class entrants, rules stipulate that a minimum of 20 road-legal variants must be produced, meaning a road-going, highly focused Peugeot is also in the pipeline. Though the Hypercar class comes into effect next year, Peugeot revealed on social media that it will compete from 2022, with a ‘Hybrid Power Hypercar’.

Proud to announce our participation in the world’s premier endurance racing championship WEC from 2022 with a Hybrid Power Hypercar. Stay tuned, more to come at the beginning of 2020!

PSA Motorsport director Jean-Marc Finot said: ‘I am very excited at the prospect of channelling the skills and passion of my team into this project. It is a new challenge and I know our experts will rise to it with another demonstration of their will to win with teams financed by the group’s brands, fuelled by their long experience of top-flight FIA championships and hunger for success.’