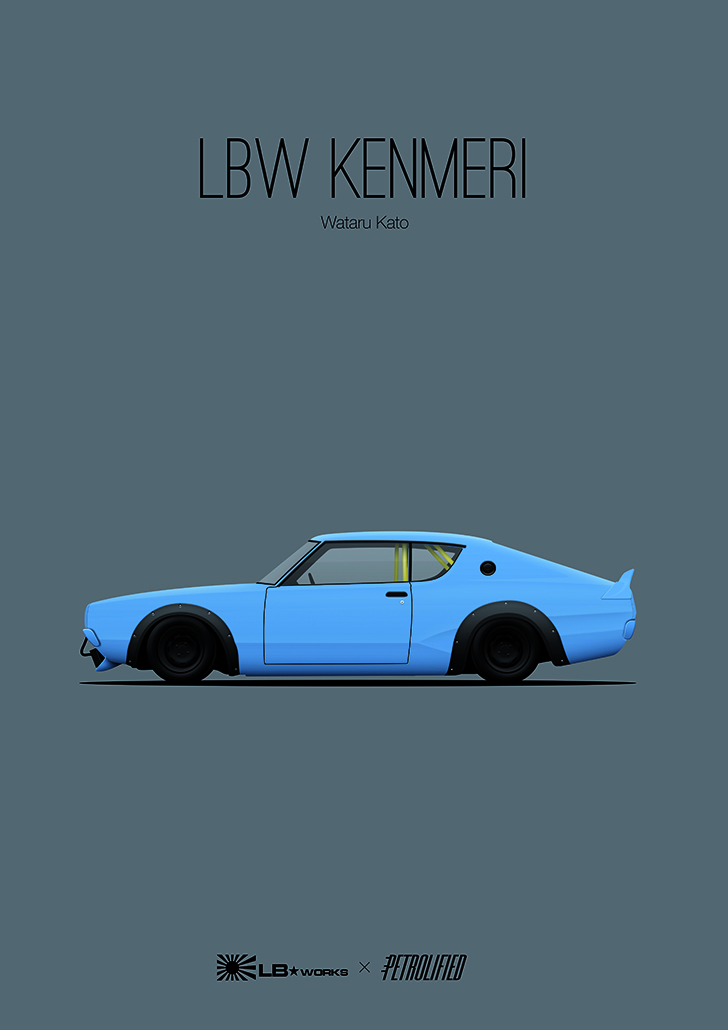 Automotive artwork usually doesn’t float my boat but when I chanced upon a few images by Petrolified while surfing the interwebasphere they immediately grabbed my attention. The subject matter – mainly JDM inspired – had a lot to do with it, however, it was the clean design – while still managing to maintaing the ‘personality’ of the cars represented – that made me want to dig a bit further. 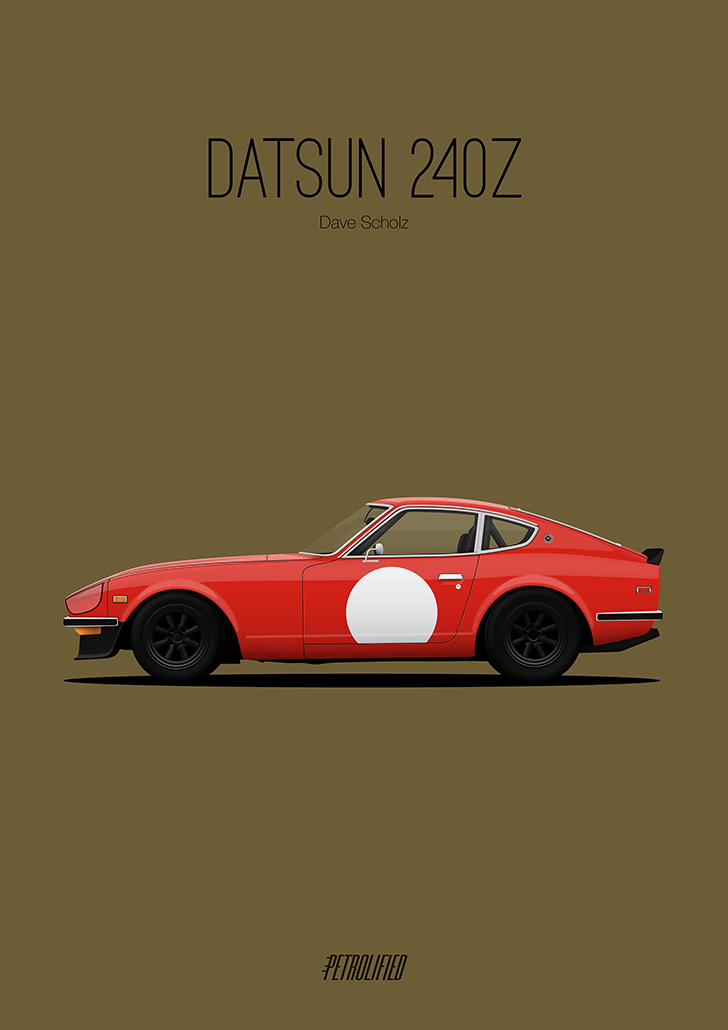 From Wataru Kato’s Kenmeri Skyline to the Series 1 240Z of Dave Scholz, the subject matter is mainly individualised cult cars that have made an impact on automotive culture. The artist behind these works – and founder of Petrolified – is Martin Miškolci and we had a quick chat with him about his work 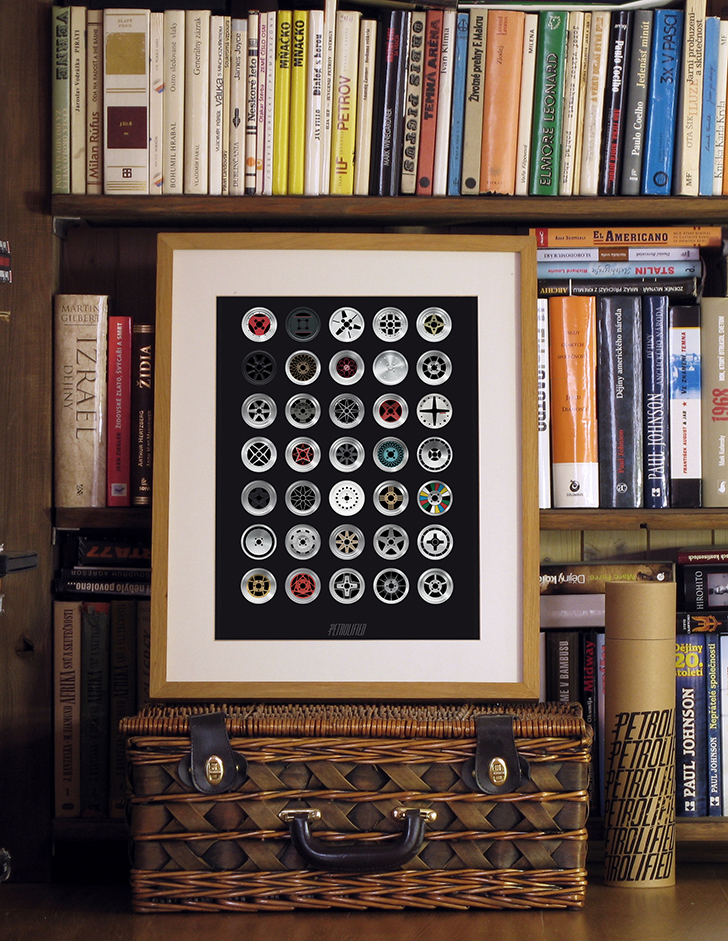 Petrolified is a new venture by Martin producing prints and T-shirts of his artwork. While the current range may be mainly JDM biased, upcoming works will move into the sphere of cult rally cars and legendary Le Mans racers. A vintage, handcrafted, range is also in the pipeline and Martin is experimenting with traditional techniques such as drawing, painting and screen printing to add to the current range produced on Photoshop. 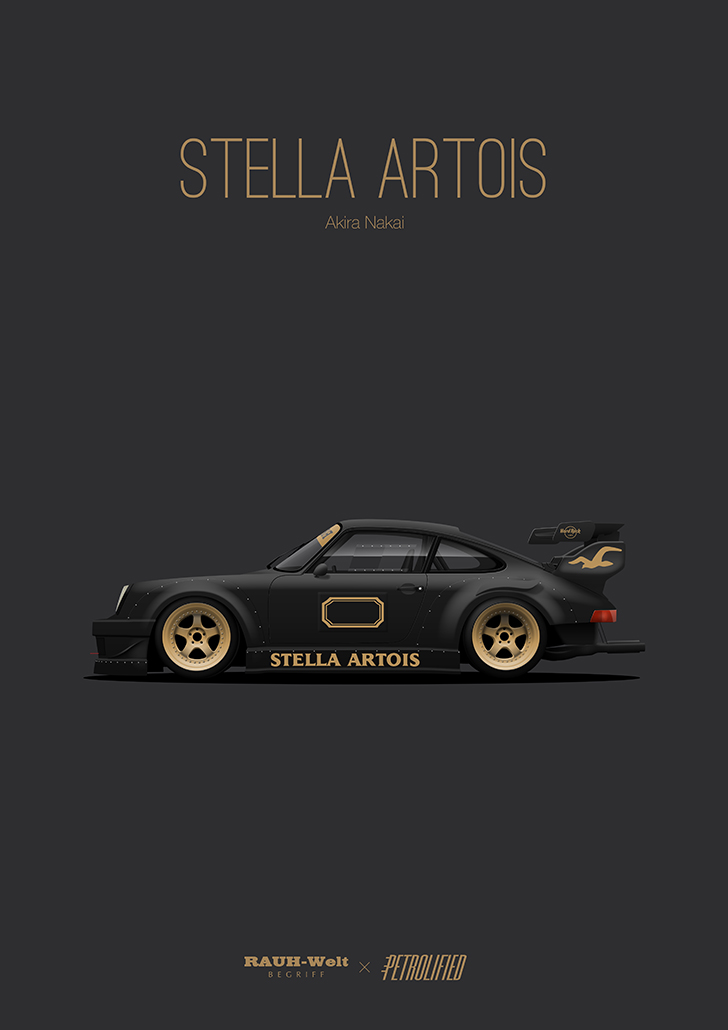 Current projects include expanding the RAUH-Welt Begriff Porsche collection to incorporate as many examples as possible as well as tackling the Liberty Walk range. 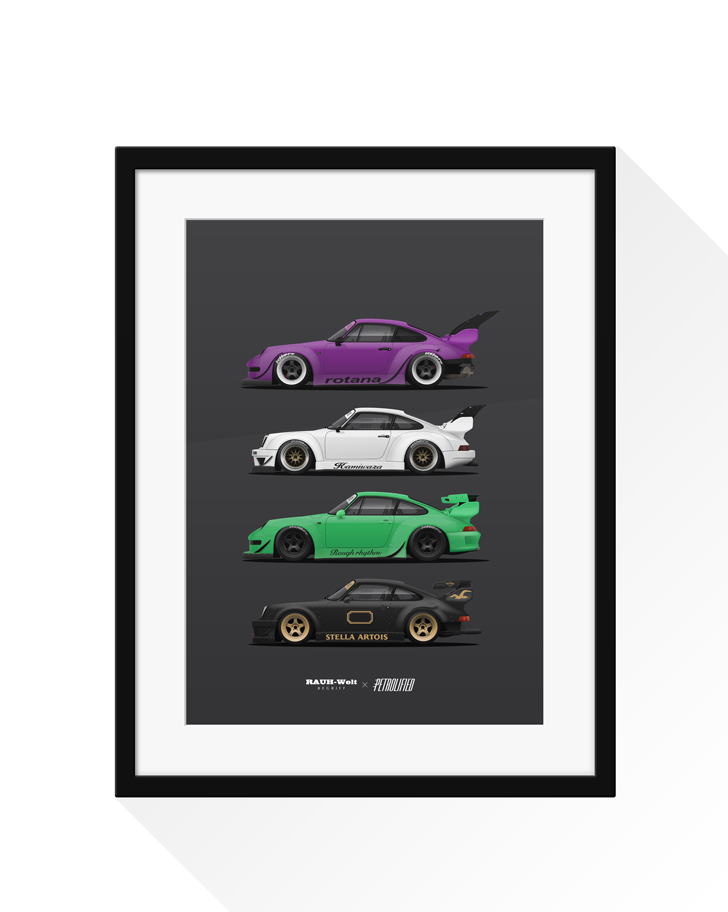 The RWB Nakai-san creations lend themselves to Martin’s artistic representations and also highlight his main automotive passion. Despite the JDM focus on most of the Petrolified products, it is a fondness for early Porsche models that really gets him juiced up. 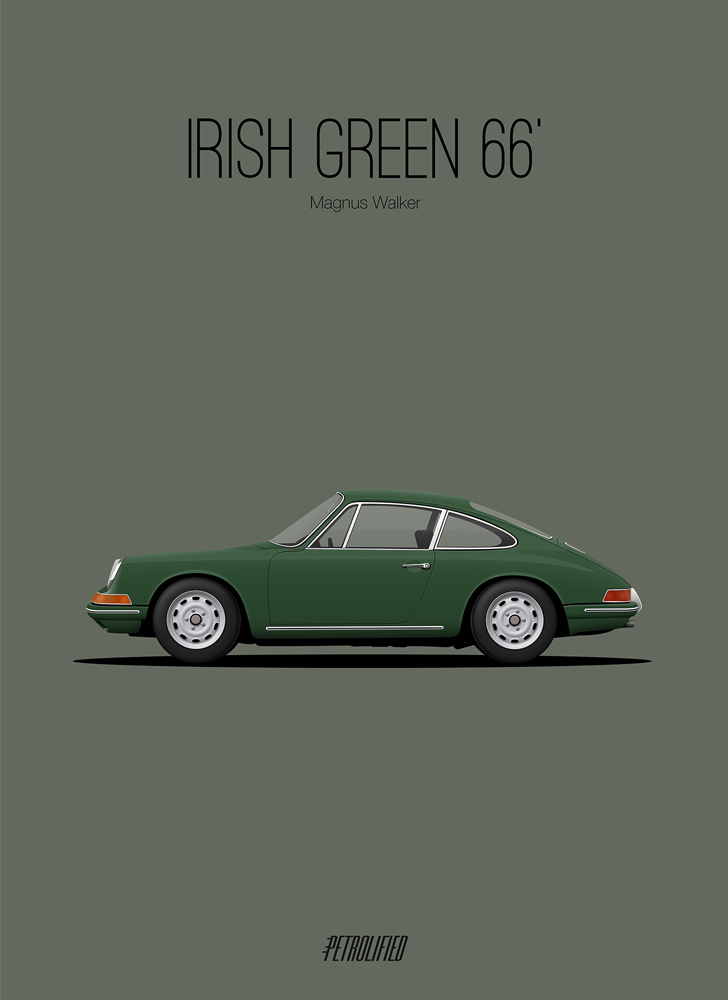 No surprise then that he would like to get in touch with Magnus Walker and produce a complete set of images of the Urban Outlaw’s 911 collection. Irish Green 1966 has already been imortalised.

Previous ArticlePorsche, Ferrari, Bizzarrini and other fundamental steps in life
Next Article Is the new Ford Focus a looker?