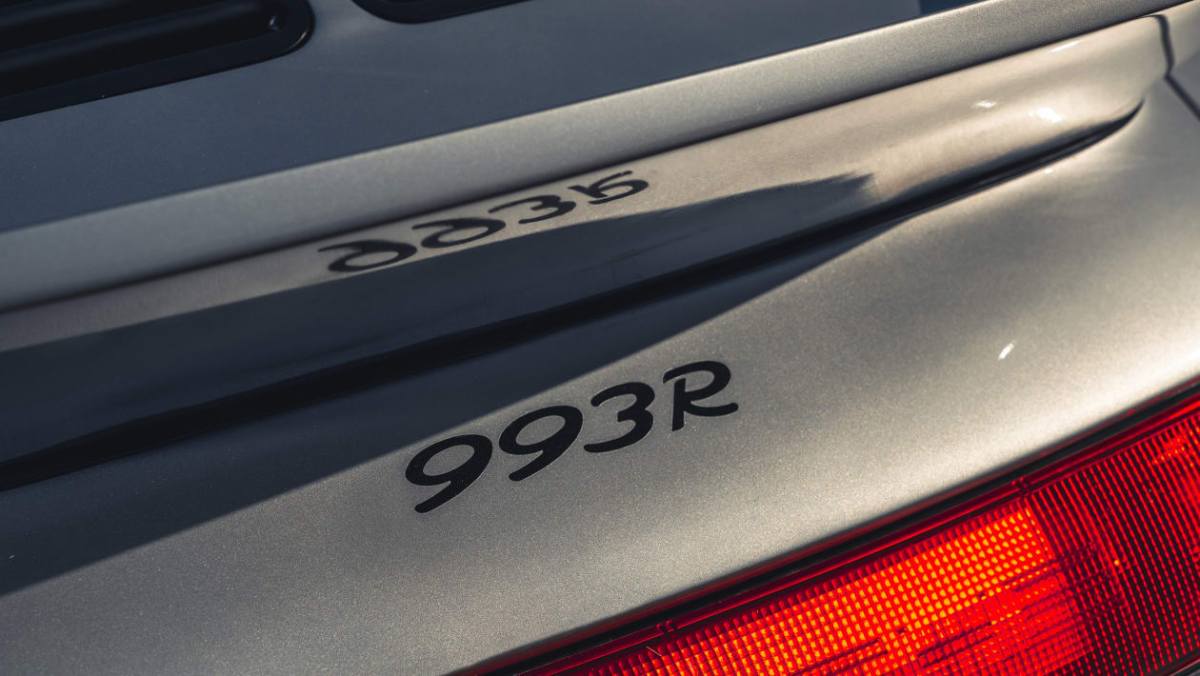 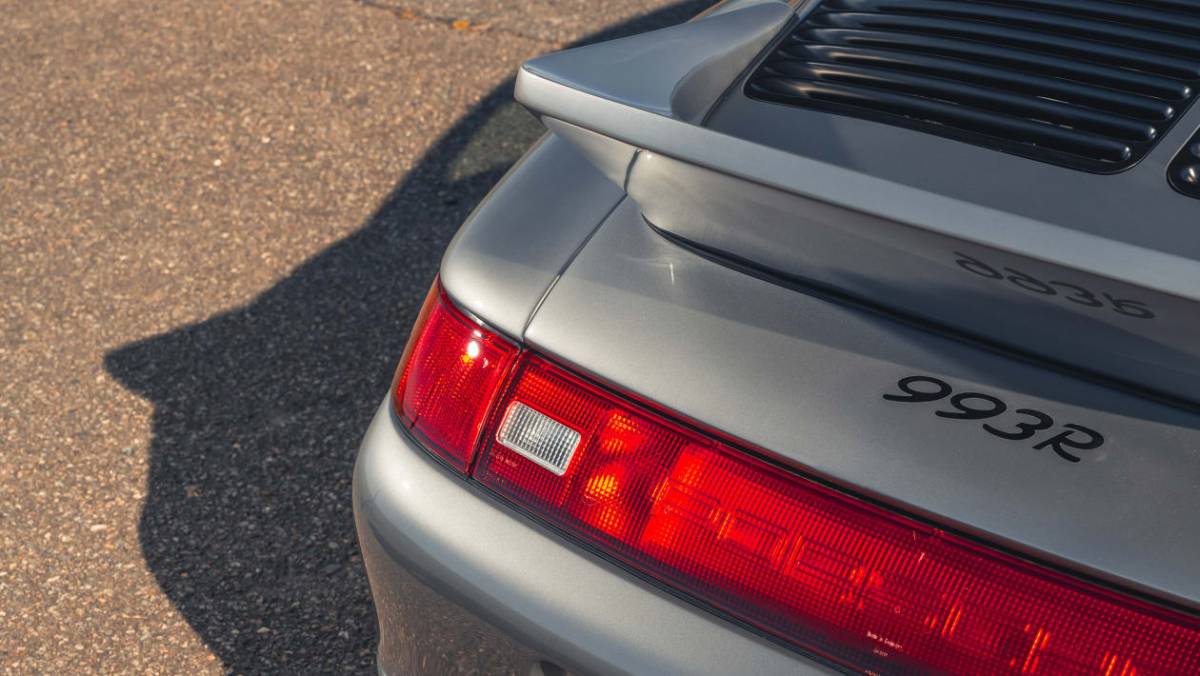 Porsche specialist Paul Stephens has revealed its latest customer commission with a view to turning it into a limited run model. It’s called the 993R, is based on a narrow-body 993 911 Carrera 2 and fitted with the M62 3.6-litre flat-six engine featuring a variety of upgrades focused around both the powertrain and chassis. Developed over a five-year period in cooperation with the car’s owner, Stephens was given the brief to retain a 993’s inherent character, but make it 25 percent better in every aspect.

This started with the engine, which has been enlarged from 3.6 to 3.8-litres. As well as the block being boat-tailed and stress relieved, there’s an OEM-spec 997 GT3 crankshaft and bearings, RSR barrels and pistons, lightened conrods, a bespoke camshaft with Porsche Motorsport lifters and adjustable rockers and individual throttle bodies. It also picks up a 997 GT3 oil pump and a modified Cargraphic performance exhaust system.

The changes yield a 58bhp rise over the original 3.6-standard engine, producing 330bhp at 7400rpm and 265lb ft of torque at 5675rpm. The redline’s also been raised to 8500rpm, and there are plans to offer an even higher 360bhp specification for more serious track work, with this original example developed as a road car first and foremost. The six-speed manual transmission is retained with a Wavetrac limited-slip differential fitted.

Most of the original suspension has been replaced with lighter Porsche Motorsport items, with Tractive’s active coilover dampers fitted that have been set up by Centre Gravity and Stephens to meet the client’s requirements. The brakes are OE-spec 993 RS units, and you might have spotted the 996.2 GT3 18-inch wheels wrapped in new Michelin Pilot Sport 4S rubber. AdvertisementAdvertisement – Article continues below

Alongside these mechanical updates, Paul Stephens has also been busy ripping weight out wherever possible. It’s a thorough job too, the body having been stripped right back to bare metal, seam welded and fitted with an integral roll cage and the rain gutters removed. The engine cover, bumpers and engine cover are all new and made from a lightweight composite, so too the roof’s skin, while Porsche Motorsport has supplied thinner and lighter glass and an aluminium bonnet. The weight shedding has gone so far as to replace the electric side mirrors and rear wiper motor, much of the wiring loom has been removed (there’s no electric windows or mirrors), so too superfluous bits of trim saving 150kg all-in, giving the 993R a 1220kg weight figure, with fluids.

The interior also had an overhaul, with everything simplified and made lighter, but with higher quality materials. The standard electric chairs have been replaced with carbonfibre Recaro buckets, the wiper and indicator stalks are machined from aluminium and all of the car’s surfaces, whether on the dash, doorcards or console, have all been re-trimmed in black leather. The factory audio and roof mounted interior lights have gone, too, but the air conditioning has been retained, albeit replaced with a lighter electrically-driven system.

Paul Stephens has not revealed costs for this initial 993R customer car, nor how many he intends to build, which is dependent on the reaction to the car.