On the WEC 6 Hours of Bahrain grid with… 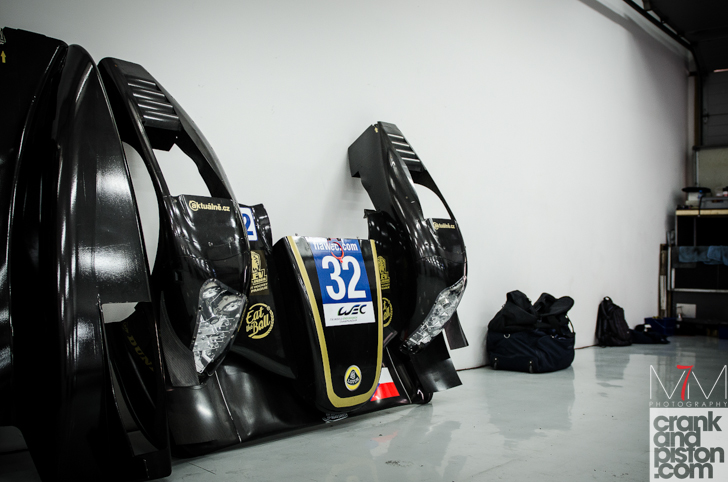 Six hours from now we will know whether Audi signs off a dominant year in the 6 Hours of Bahrain World Endurance Championship season finale, or whether Toyota can get some momentum rolling heading into the 2014 season.

crankandpiston is on the grid in Bahrain – actually make that ‘bloody hot grid in Bahrain’ – to see what thd competitors have to say about the race. You may recognise a couple of the names… 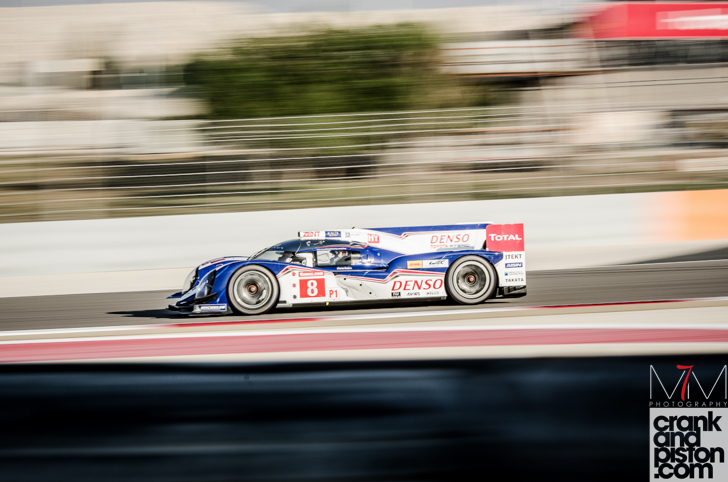 “You can never underestimate Audi, with all their experience and speed they’ve shown all the way through this year. But we’ve definitely got a fast car here and mainly we’re looking after our tyres slightly better than they are so far this weekend. Hopefully we’ll see that continue in today’s race. It’d be really good for car #8 to get a victory this year. Car #7… well, I know it wasn’t a proper race in Fuji but they still got to stand on the top step, and it would be nice for us to do the same.

“I’m yet to win a race with Toyota. I’d prefer to stand on the top step at Le Mans, don’t get me wrong but it’d just be nice to get that monkey off my back. It’s on our minds. The race was just taken away from us in Shanghai when I was in the lead by 40s and the suspension broke. So yeah, we put a good race together there and hopefully we can do the same thing today and give our teammates a run for their money.

“I’m back to taking as many risks as I ever did in traffic. I did calm down a little at the beginning of the year, but I’m back to my old crazy self now!” 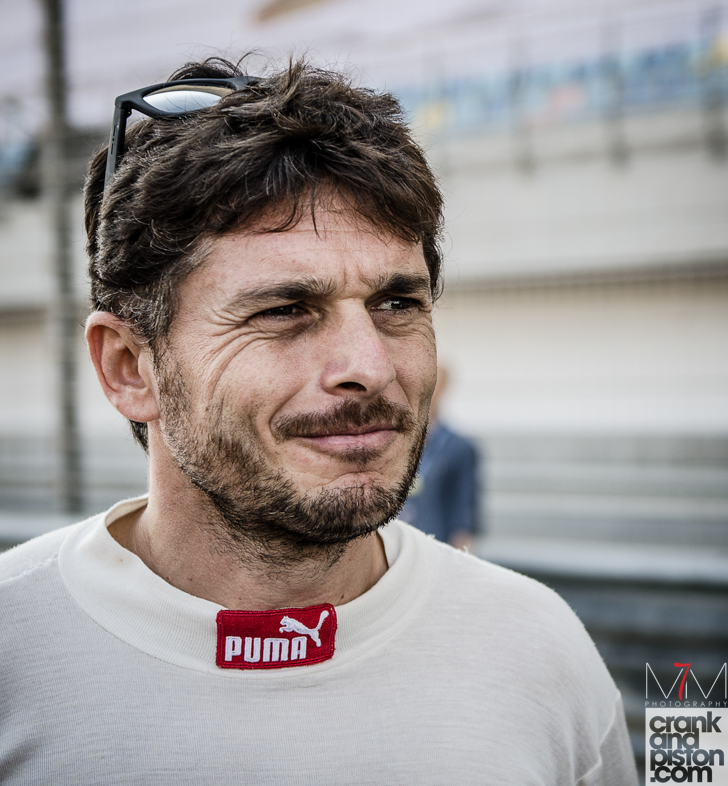 “I’m really happy to work with Kamui. He’s doing well and has done very well during the season. I’m a little disappointed because I’ve raced with Gianmaria for three years now. We won the last two championships, but I think Ferrari decided that to have a double chance. Let’s see at the end of the race how that’s worked out.

“There’s actually not been that many differences. Just a few things on the seat but fortunately Kamui has more or less the same style of driving to me and we are working well together.

“Qualifying yesterday wasn’t very good yesterday but we had a different choice of tyres from other people, so we hope better for the race. I have to say the new Porsche is really quick. They are first and second on the road now, so it’s going to be tough. Even Aston Martin is very strong. I think the balance of performance this year was a little unfair for us but in the race our gap is less between us and them so let’s see.” 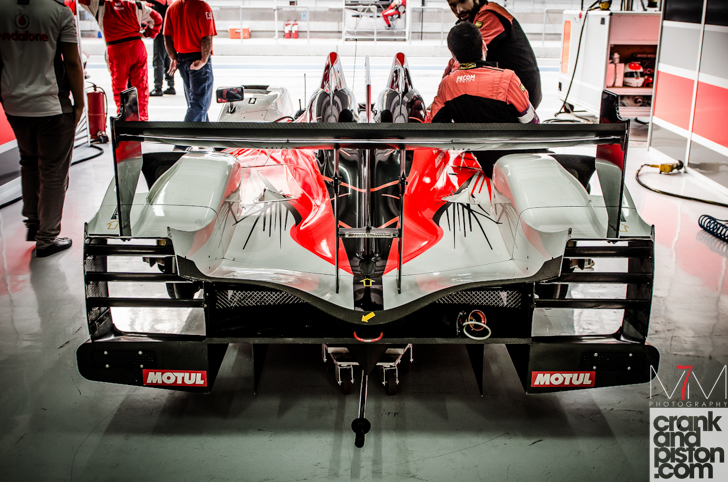 “It’s all a little bit new! It’s strange to be starting the race but not starting the race! But everything seems a lot more relaxed, which is nice. It feels different working with other drivers, since normally I get to a track and I’m wanting to destroy my teammate. But this weekend it’s about how well you can all work together. Yeah, it’s a little weird but we’ve been working well, we’re all good peddlers, and our long race pace is good enough to see us on the class podium.

“We’re starting fourth in-class, but six hours is six hours. You’ve got to keep your nose clean and manage traffic well, and we’re looking good on race pace. I feel that the guys in front of us haven’t looked as good as we have, so I reckon we’ll be able to pick a few off.

“These cars are probably a bit more F3-spec rather than GP2, given the downforce and power. You’ve got to be a little more gentle. A GP2 car you can really manhandle, and power steering makes a big difference. Here also you can’t attack, you have to look after the car. That’s going to be the key.”