We’ve always been big fans of the Mazda MX-5, even though it’s often overlooked here in the Middle East. But detractors often point to its lack of outright speed, even though it’s one of the best handling machines you can get for the money. Well, wave this in their faces – the turbocharged, 268bhp Mazda MX-5 GT270. It’s the product of long-time Mazda tuner Brodie Brittain Racing – better known as BBR – and means a new 0-100kph time of around five seconds, with a top speed upped to 241kph.

Underneath the GT270 is an MX-5 2-litre Sport Tech Roadster Coupe, but BBR has made a wealth of tweaks to up the power by 110bhp over standard. Chief among the upgrades is a Garrett GTT25 ball bearing turbo and a thoroughly revised ECU system that offers new functions including launch control, an auto throttle blipper on downshift and upshift on full throttle. The ECU, developed wit EcuTek, offers four driving modes controlled by the cruise control stalk. Select Mode One for everyday use, Mode Two for launch control and the full throttle gearshifts, Mode Three for long motorway journeys and Mode Four for Valet Mode, which limits the engine to 3500rpm.

To cope with the increased torque (227lb ft, up 88), an Exedy clutch has been fitted, and other upgrades include a stainless steel downpipe, aluminium intercooler, new MAP sensor, high flow fuel injectors and tailpipe trims. 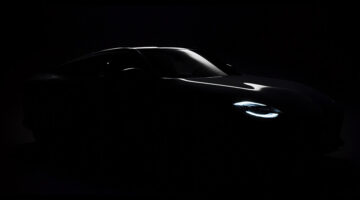 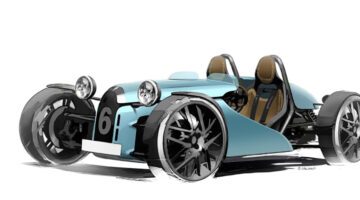