It’s not often a driver can take on and beat touring car legend Anthony Reid in a Noble M600 and McLaren chief test driver Chris Goodwin aboard the brand new McLaren P1. It’s even more impressive when said driver has just three years of racing experience under his belt.

But 2011 Nissan GT Academy winner Jann Mardenborough did just that when he took the new Nissan GT-R Nismo ‘Time Attack’ up the fabled Goodwood hill in a staggering 49.27s, a new record for supercars on the Hillclimb. No mean feat given the competition, and – courtesy of on-board footage in the Noble – how close Reid went to the ragged edge during his 50.10s run. Nissan will no doubt have breathed a sigh of relief that Sir Chris Hoy’s unfortunate stacking moment won’t be the only headline the marque takes away from Goodwood. 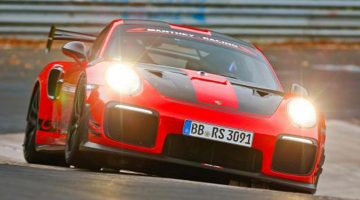