Is this the best first lap ever in motorsport history? 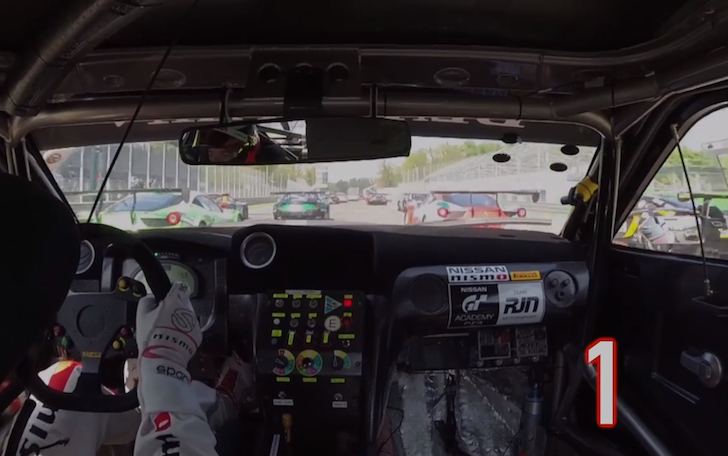 The crankandpiston.com team is a little staggered by what it’s just seen: could this actually be the best first lap ever in motorsport history?

The cries of outrage at that question can already be heard through our office balcony doors, but just take a second to watch the below video and you’ll see exactly what we mean. At the opening round of the 2014 Blancpain Endurance Series at Monza, Nissan works driver Alex Buncombe – having started from 32nd on the grid – managed to overtake not two, not four, not even six, but 16 cars on the first lap in the Nissan GT Academy Team RJN GT-R Nismo GT3. With commitment that defies belief, the Brit has already nailed ten cars before he gets to the first corner, at one point going four-wide down the main straight.

Try to watch this without breathing in. It’s not physically possible.

Previous ArticleBehind the scenes with the McLaren P1 and Chris Goodwin
Next Article Porsche GT3 Challenge Cup. Five years in the making