The final race of 2012/2013 NGK Racing Series left onlookers on the edge of their seats, with the Clio Cup only settled on the final sprint to the flag. 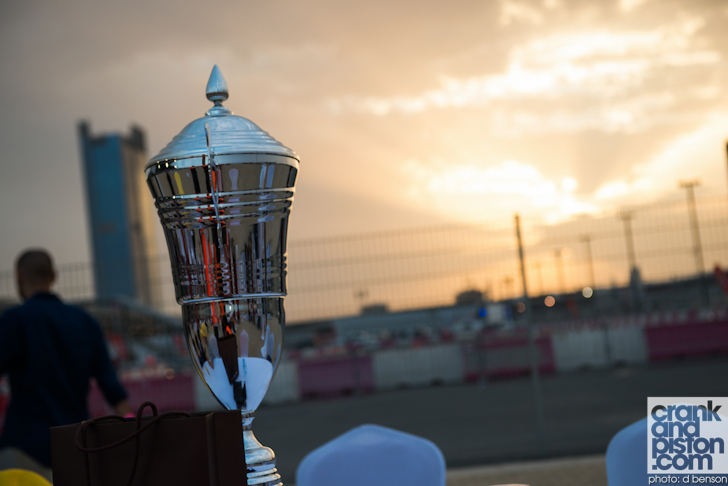 The hug said it all. Earlier in the afternoon, Clio Cup points leader and reigning Champion Alexandros Annivas had driven the wheels off the Renault (much to the chagrin of race control who begged the Grecian to take it easy across the kerbs) in a final, heart-stopping race of the 2012/2013 NGK Racing Season. But Ramzi Moutran – who tailed Annivas by just one point in the Clio Cup standings and six points in the Class 2 standings coming into the weekend – had just been too quick. 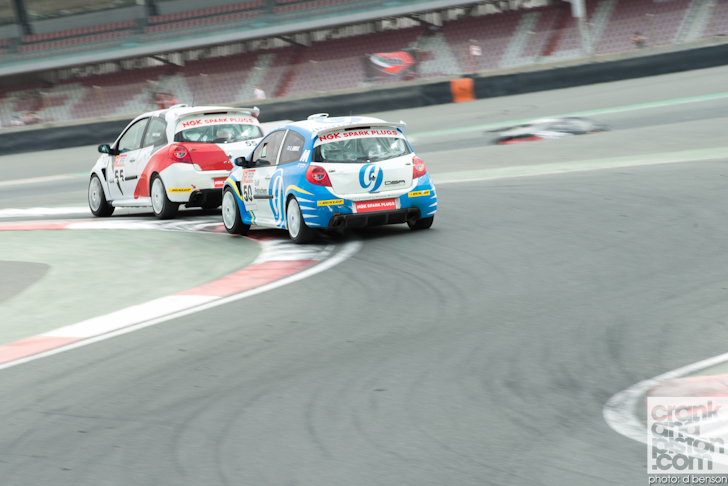 Annivas got off to a good start to the weekend, qualifying just ahead of the Brit in a session that (bizarrely) had been threatened by rain just fifteen minutes before kick off (much as round two had been). At the rolling start for race one, the Gulf Petrochem/Mouritsa Racing Clio maintained its advantage, though a move from Moutran on the second lap put the Duel Racing Clio in the hotseat, ahead of the Grecian. 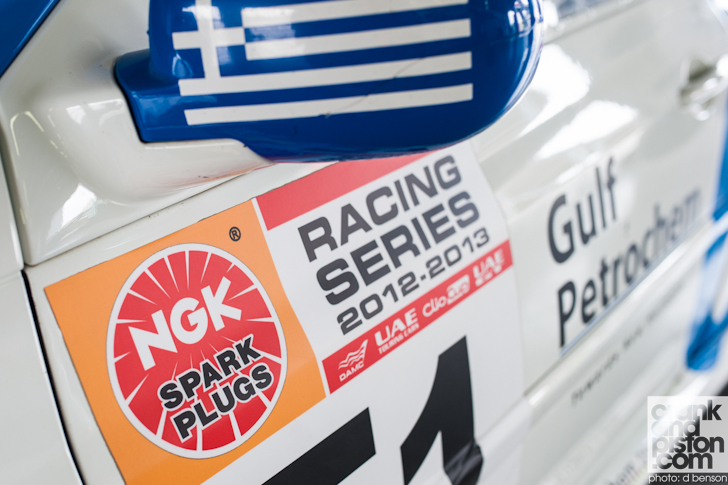 Annivas wasn’t the only Gulf Petrochem in trouble. Joined in the spare car by his brother Konstantinos (making his event return after a debut run in round one) the second Clio was already suffering oil pump issues, hampering his pace significantly in qualifying and leaving a question mark over the entry, full stop.

An electric start from ninth to fifth for Konstantinos Annivas in race one suggested that all was well with the #51 Clio, as did consistent laptimes. But five laps later, and with his laptimes dropping away fast, Konstantinos coasted onto pitroad and into retirement. A similarly electric start in race  two (in which he nearly got the legs on brother Alexandros) was again all to no avail, and the faltering oil pump brought his second race to a close after just two laps. 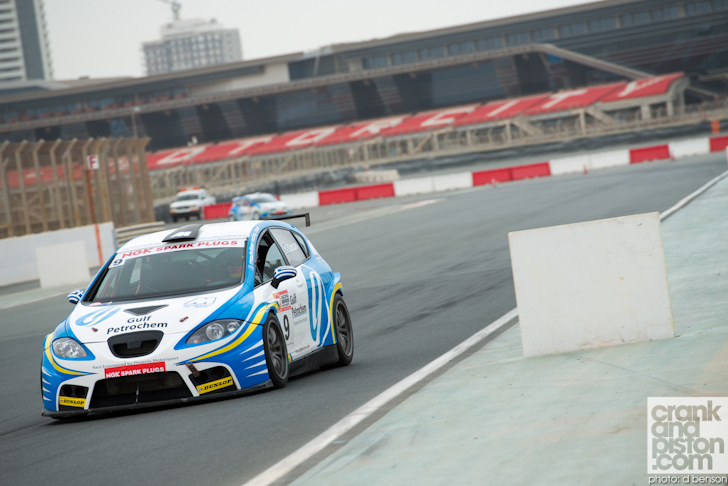 In the Class 1 leading Gulf Petrochem SEAT Leon, Costas Papantonis was having similar issues. A repeat of the ill-luck that struck him down so cruelly at last season’s series finale (though at least this season he had already secured the NGK Racing Series Class 1 title) saw the Leon refuse to budge off the startline for the warm-up lap. Having made his way back to the pole spot for the rolling start, Papantonis would immediately be swamped by the entire field after a very slow getaway.  The Champ would make it only as far as lap two before coolant issues brought his weekend to an early finish. 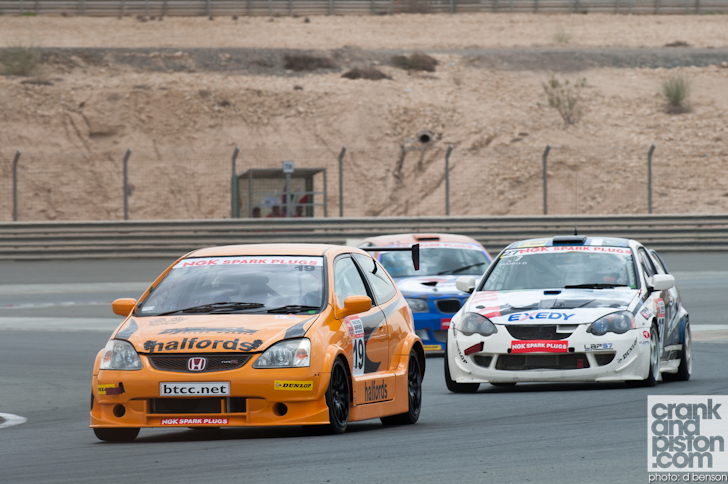 Amazingly, this left NGK 300 runner Spencer Vanderpal as the sole remaining Class 1 runner, albeit down in ninth place in the ex-Matt Neal British Touring Car Championship Honda Civic Type R. Pre-event, the effectiveness of the Civic’s engine had been a mystery, albeit immaterial with a gearbox and engine change both on the horizon in the near future. Indeed, after a steady first race, a fried clutch meant the Civic would not make the second start. 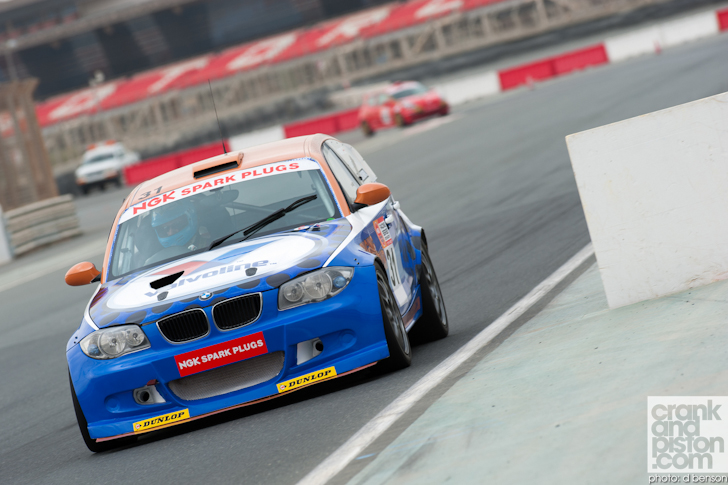 That left SVDP Racing honours in the hands of debutant (and team mechanic) Sam North in the team’s Dubai 24 Hours D1 Category-winning BMW 120D. The Brit’s laptimes would slowly fall as the race went by, though inexperience and an underpowered BMW powerplant still left the Brit nearly five seconds adrift of his nearest rivals. A podium was never on the cards, but North still impressed with two sensible races to bring the BMW home without incident on his first ever race weekend. As North admitted post-event, the big has bitten, and he expects to be back next season.