A new version of a classic American luxury car is on the way, and it’ll look a lot like the Lincoln Continental Concept.

Lincoln has revealed a concept version of its forthcoming new Continental saloon, which is due to drop next year. The Ford-owned firm is showcasing the Continental Concept at this week’s New York Motor Show, to whet our appetites for a production version in 2016.

According to Lincoln, the Continental Concept is a “strong indication” of what we can expect from the Continental proper. The car has a new brand face in the form of a new centred chrome grille, and aims to “simplify and quietly exceed expectations, rather than being the loudest statement on the road”.

The E-latch door handles are tucked flush with the body, and the car can sense the driver approaching, lighting up to greet them. Clever.

Lincoln is going for the full first-class experience inside, with Venetian leather seats and door panels, Alcantara spread liberally and a satin headliner to contrast with the wool carpet. Did we mention gold? Yeah, there’s Rose Gold trim around the instrument cluster and gold LED lights to keep things classy.

The sunroof has been made with SPD SmartGlass, which tints at the touch of a button to keep the sun out. In the back, detachable leather travel cases are mounted to the back of the front seats.

The new car revives a classic name in American luxury cars. The original Lincoln Continental was launched way back in 1939. It was always intended to be a luxurious affair; the first Continental was originally designed as Edsel Ford’s personal runaround.

If you count facelifts and revisions in the Continental’s history, this new car will mark the 10th generation of the brand name. The last Continental was discontinued in 2002 and replaced by the LS and MKS.

Would you be tempted by a production Lincoln Continental that looks like this? Leave your comments below. 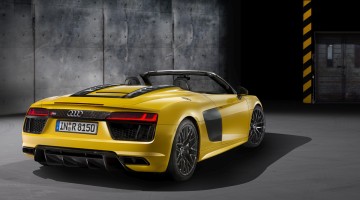 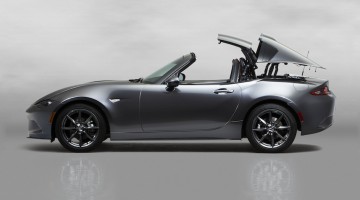 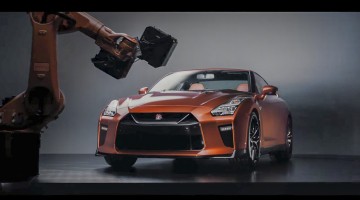