Aston Martin announces that it will make models aimed at countries outside Europe, with the Middle East and China specifically mentioned. 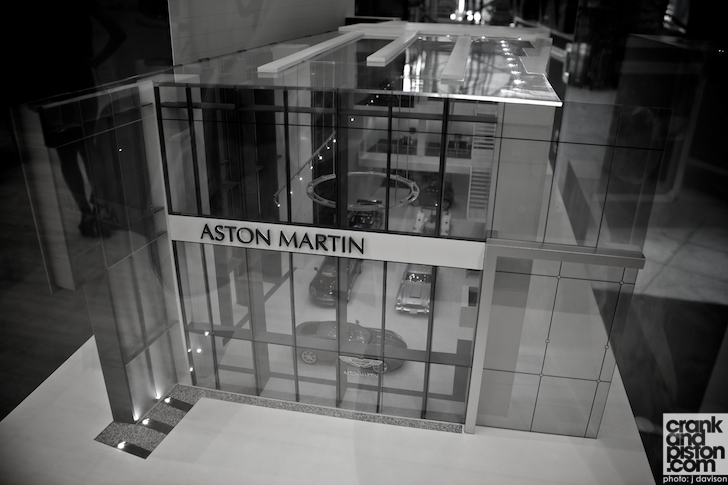 Last year, Aston Martin revealed the limited-edition Lagonda Taraf, which was at the time intended to be a Middle East-only four-door saloon that would capitalise on the region’s continuing growth in the global car market. But then the company had second thoughts, and announced that it would be sold elsewhere too.

Now however, Aston has renewed its vow to bring new models to market that focus on regions other than Europe, and it’s specifically mentioned the Middle East and China.

The move follows the offer of support from the UK government, to the tune of $10 million, on the condition that Aston invests in new products that focus on expanding reach in export markets.

Little more has been said about what these products might entail, but a look at the Lagonda Taraf, and also at the recent DBX Concept could likely give us a few ideas.

What kind of new models would you like to see Aston Martin develop? Leave your comments below.