Honda’s American GT3 racing campaign is set to get underway next year as the company’s new NSX supercar will be homologated as an FIA GT3 racer later this year, the silks having already been pulled from a pre-production model at this year’s New York Motor Show. Honda Performance Development (HPD) head up the program to produce ‘a truly world-class new Acura NSX racecar.’

So, where to start? How about that heavily revised bodykit, which features a massive front splitter, carbon fibre dive-planes, a large deck wing spoiler, underbody diffuser and enlarged hood vents, all of which sits atop the lightweight, ultra-rigid aluminum-intensive space frame of the road-going icon. Perhaps more notable though is the complete lack of hybrid paraphernalia, the new NSX GT3 ditching the roadcar’s three-electric motors and all-wheel drive setup in place of a more conventional rear-wheel drive configuration for the twin-turbocharged 3.5-litre V6. Said unit will be mated in the GT3 with a six-speed sequential-shift racing gearbox in place of the roadcar’s nine-speed automatic.

Performance specs are unlikely to be announced before ‘serial production’ begins in late April, and while the loss of Honda’s hybrid tech could be considered a backwards step, the NSX is not the first to be affected, Audi’s R8 LMS racer and Bentley’s Continental GT3 having followed the same route.

Honda’s motorsport pedigree on both two wheels and four would take some considerable time to go through in detail, but the Japanese marque’s American alias Acura has plenty of its own to boast: Acura sports cars secured the IMSA Camel Lights manufacturer and driver championships three years on the bounce from 1991 to 1993, going on to secure driver, team and manufacturer titles in both LMP1 and LMP2 classes in the 2009 American Le Mans Series. 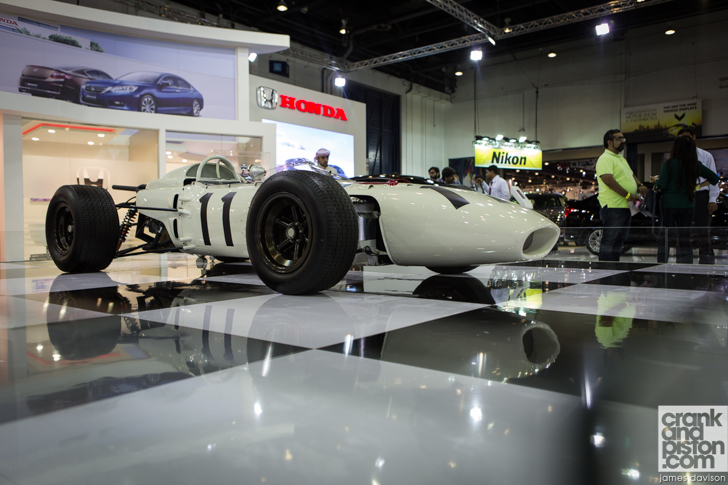 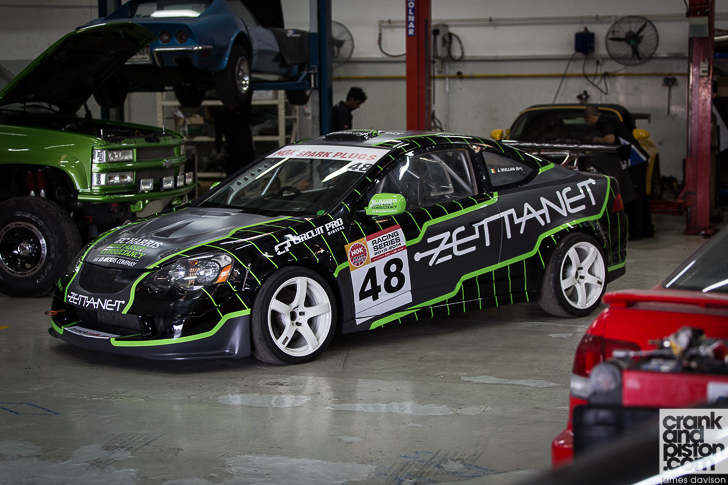