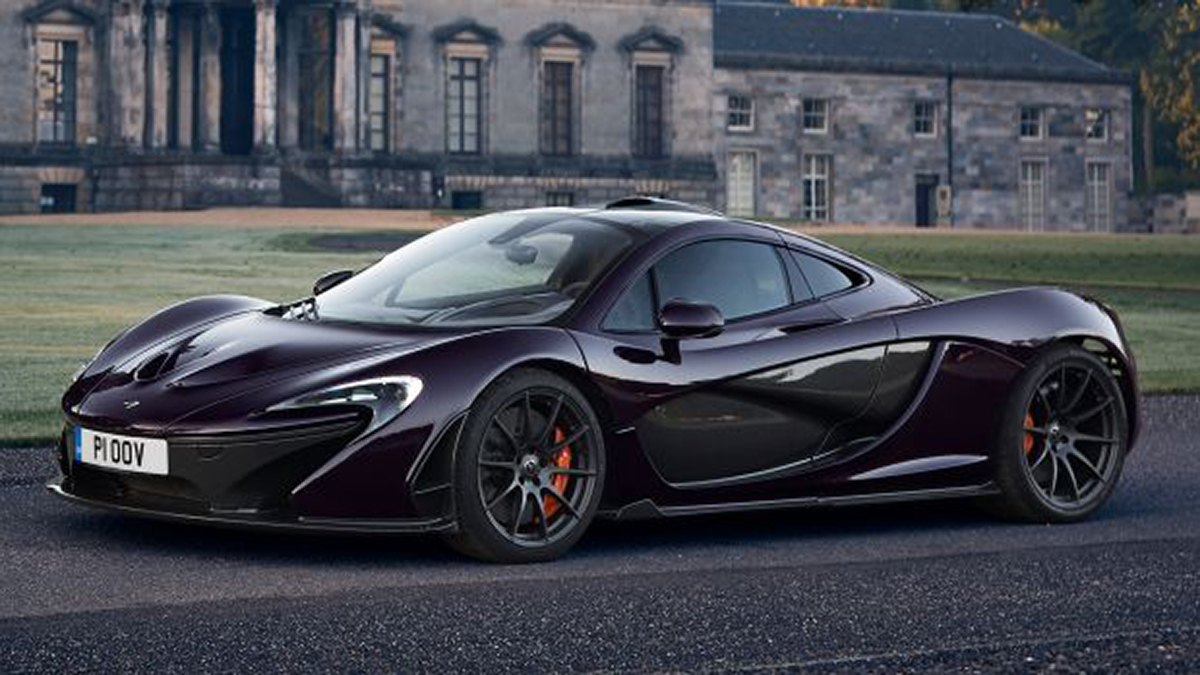 McLaren has confirmed it will launch a successor to its P1 hypercar by 2025 as it embarks on a revised strategy that will also see it produce 18 new models and derivatives, and nearly double sales before the middle of the next decade. The independent company will also only offer a petrol-electric-hybrid range of its next generation of Sports and Super Series by 2024.

Speaking at the global debut of the new 600LT at the Goodwood Festival of Speed, McLaren CEO Mike Flewitt presented an evolution of the company’s original Track 22 programme, presented at the Geneva motor show in 2016, confirming the new strategy consisting of the 18 new models or derivatives of existing cars (of which the 600LT is not one of them) launched between now and the end of 2025 and the switch to petrol-electric powertrains.

Track 25 will see McLaren invest a further $2650million, on top of the $1.3billion already earmarked for Track 22, between now and the middle of the next decade. The increase in investment and extension of the strategy timeline will see the company continue to focus on its mid-engined, lightweight Sports and Super Series model lines, with Ultimate Series models, such as the new Senna and forthcoming BP23, continuing to be produced in Woking, the latter expected to be shown before the end of 2019.

In its Track 22 strategy McLaren had originally said 50 per cent of its future cars would be petrol-electric hybrid powered, but with Track 25 it has confirmed that 100 per cent of the next generation of Sports and Super series models will have some form of electric-hybrid power. With Flewitt insistent that McLaren’s lightweight philosophy will not be compromised by the technology’s inherent weight issues EV powertrains bring, the firm is working both internally and with external suppliers to develop not only the lightest batteries but the most powerful, too: ‘We won’t get into a power race, but we are happy to be in a lightweight race. I think we’re currently winning that race.’

On the subject of a pure electric-powered McLaren, Flewitt hasn’t dismissed the idea, but it would have to meet a number of requirements, such as a range of at least 300km or be able to complete 10 flat-out laps of the Nardo proving ground. McLaren is also looking at E-fuels, a CO2 neutral synthetic fuel to power its V8 petrol engine.

With McLaren Automotive accounting for 70 per cent of the McLaren Group’s $1058million turnover, the car division is crucial to the organisation’s success. The expansion of its existing model lines alongside the all-new cars will see the Automotive division set its sights on producing 6000 cars annually by 2025, nearly doubling current production numbers.