Volkswagen is back again with an eighth generation of the first ever hot hatch. 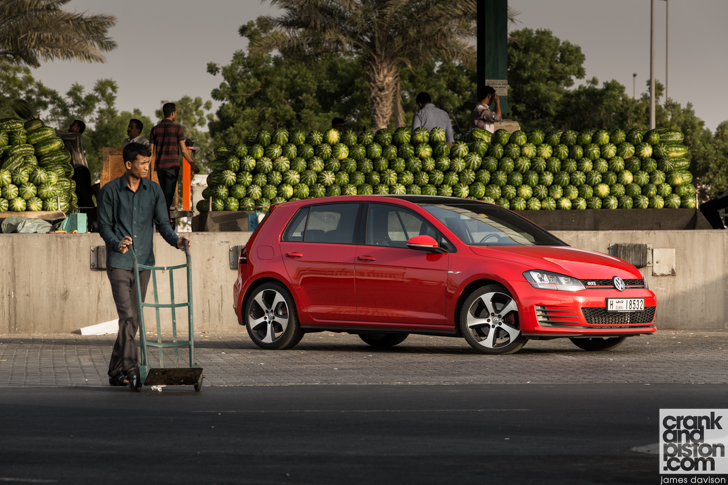 The all-new Mk8 Volkswagen Golf GTI is set to go on sale in 2019, according to Autoexpress.

There are no official images of the model, yet, but it is said to be much more aggressively styled, much like the new R420, which goes on sale next year.

The new Golf GTI will come with the usual 2.0-litre turbocharged engine, which will be available in three power outputs; a 260bhp variant, a Performance version offering just under 300bh, and the Club Sport, which is said to deliver around 325bhp. According to CAR magazine, the narrow-angle VR6 (last used in the Golf Mk5 R32), could be on the cards again with 2.5 or 3.0-litre displacements, but has not been confirmed. It will continue to be front-wheel drive and will sit on a revised version of the Mk7 platform, with weight reduction of 45kg to the chassis.

Not only that, it’s expected to use steel-polymer sandwich tech, which will produce body panels by placing thin sheets of steel either side of a polymer core in order to shed some weight. This technology will be applied to body panels to reduce weight by as much as 30 percent (yes, we all know carbon-fibre is lighter, but it still costs a lot more!)

There will be a choice of a six-speed manual transmission or DSG auto box – a world first in its 10-speed twin-clutch set-up.

A facelift of the Mk7 will hit car dealerships next year.