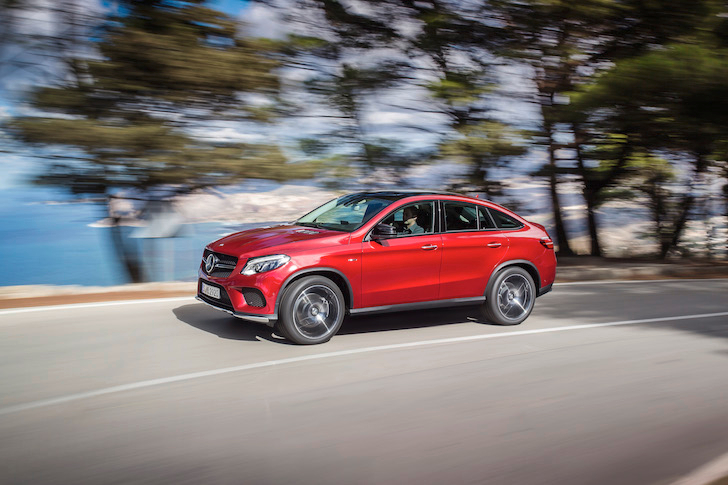 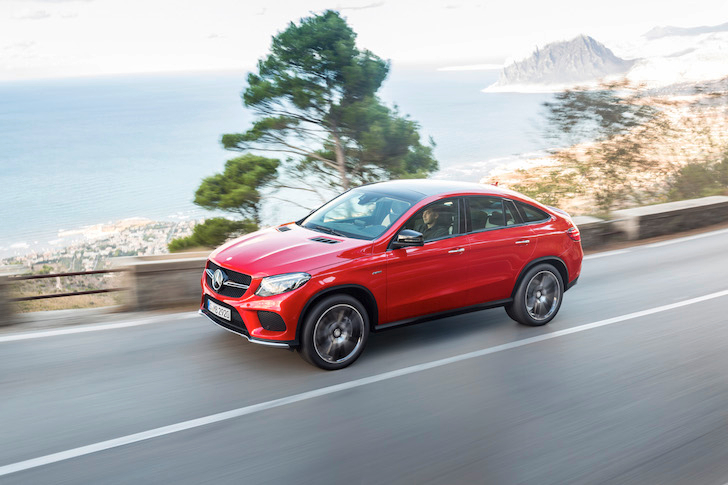 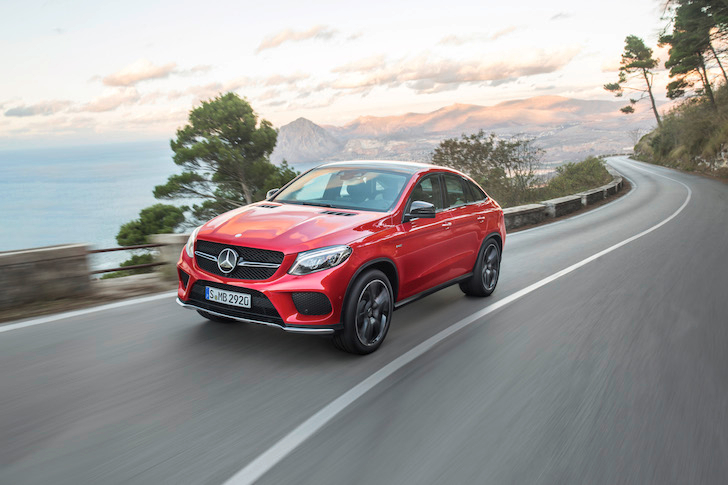 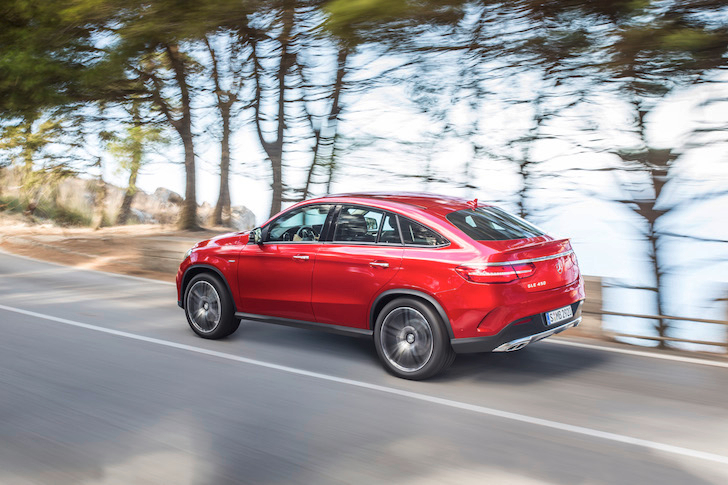 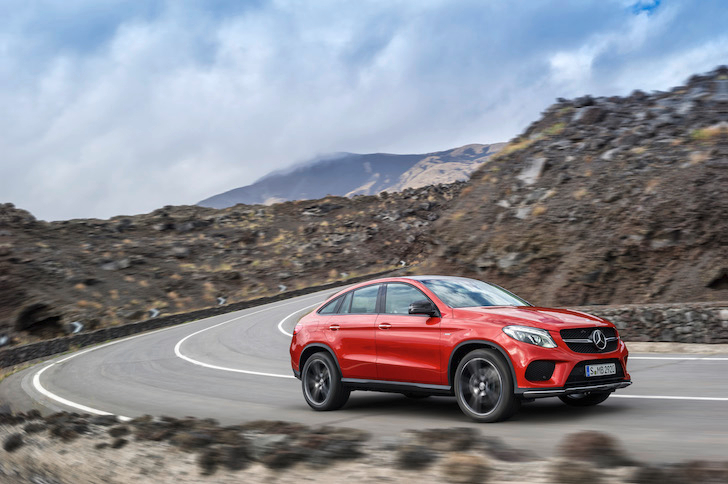 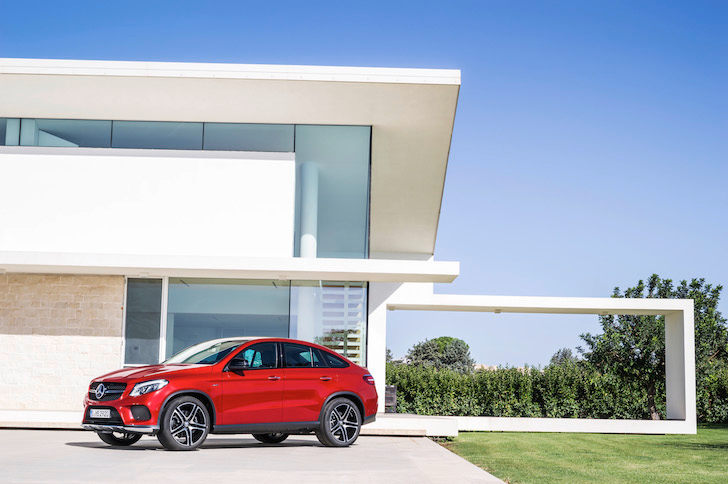 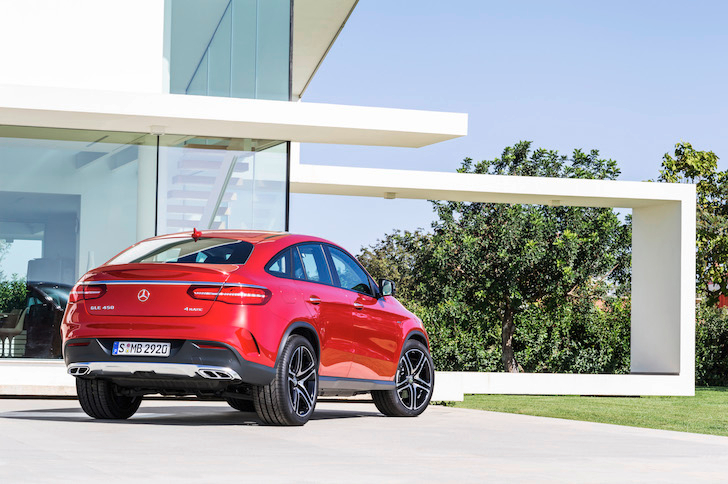 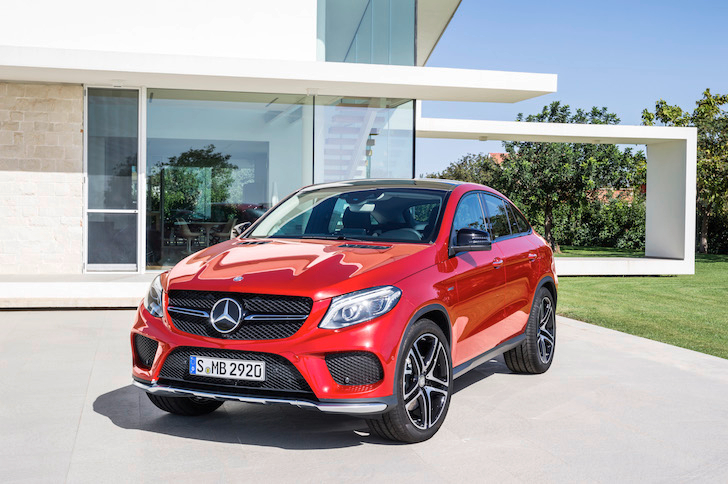 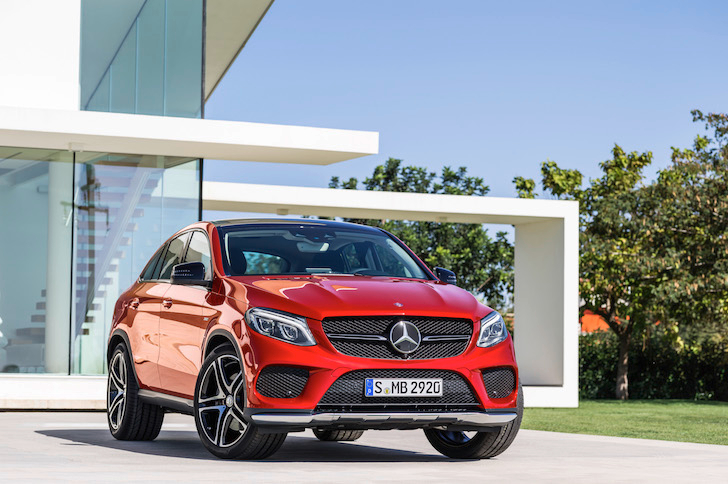 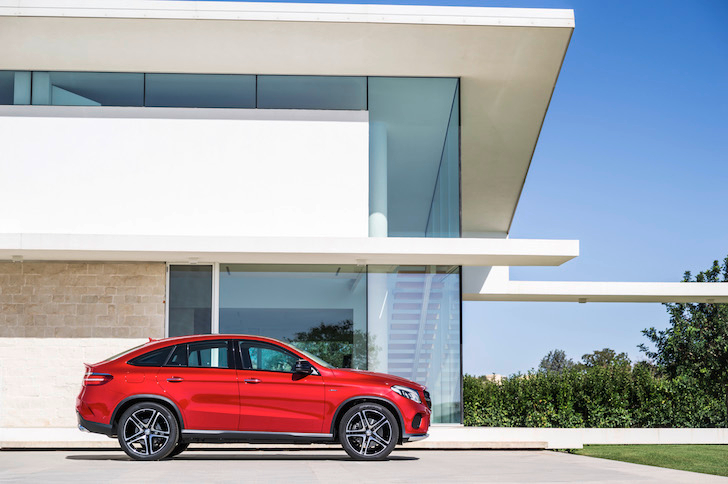 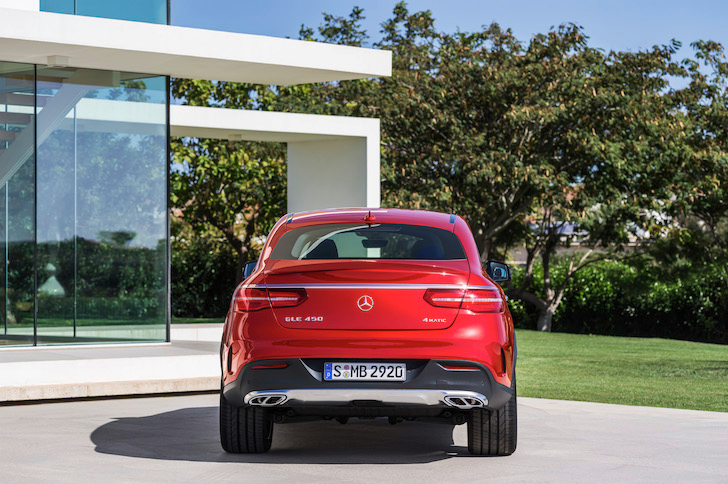 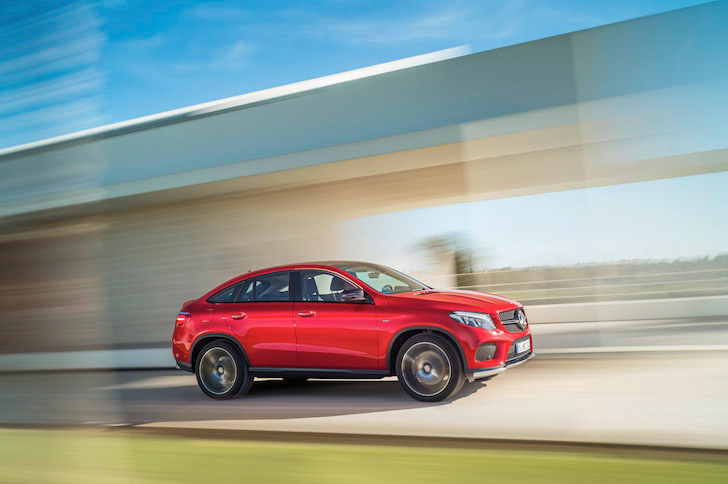 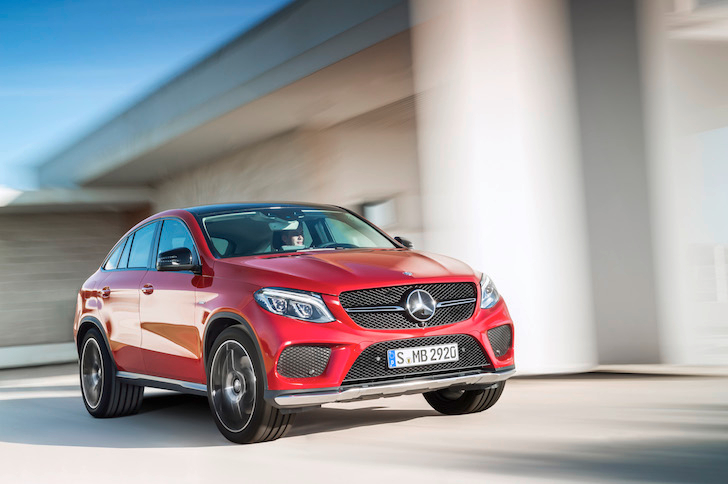 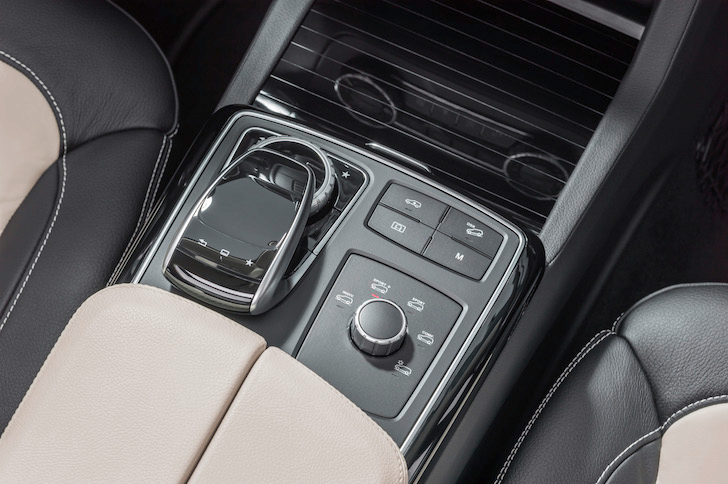 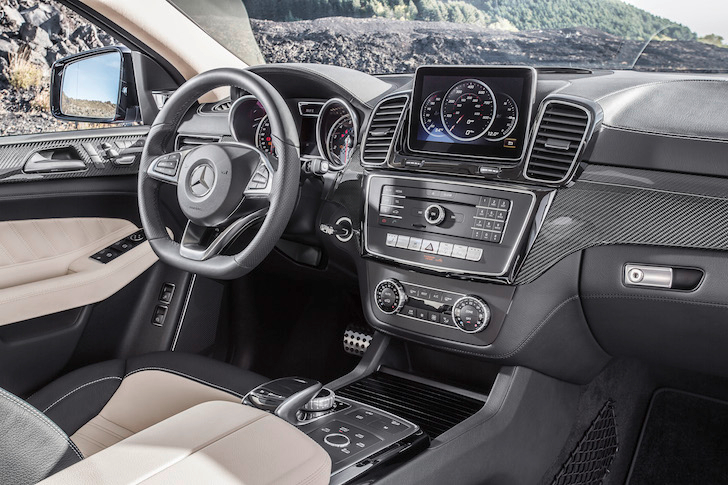 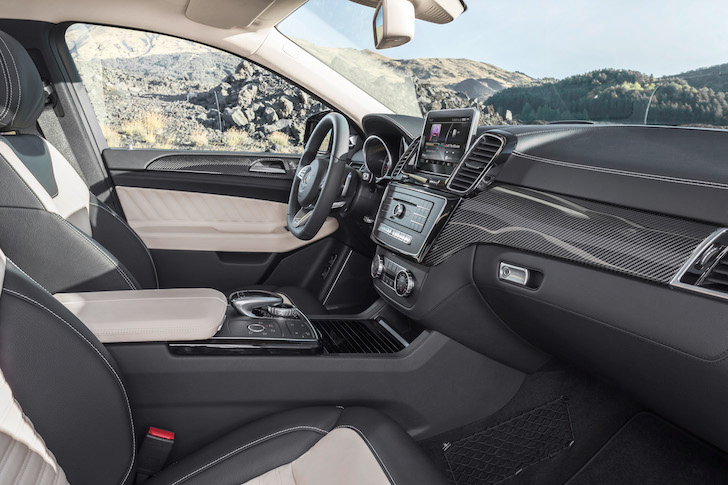 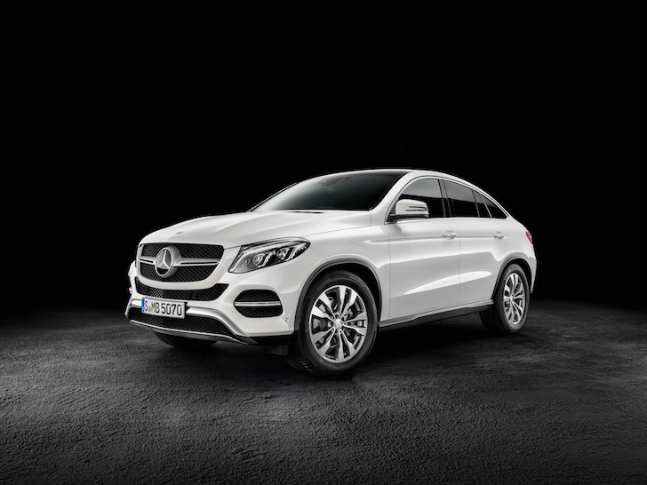 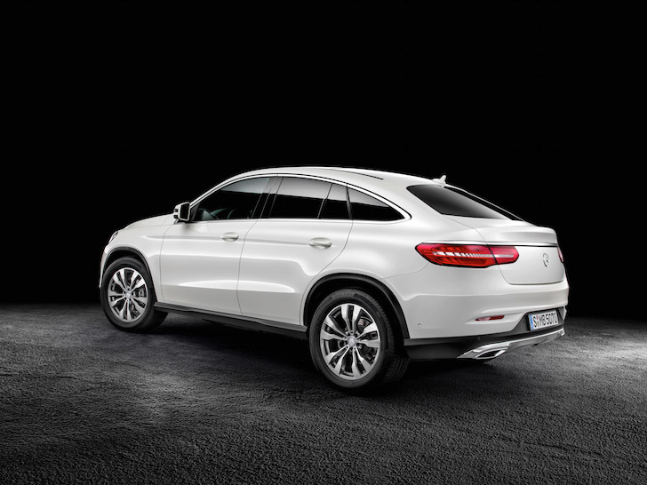 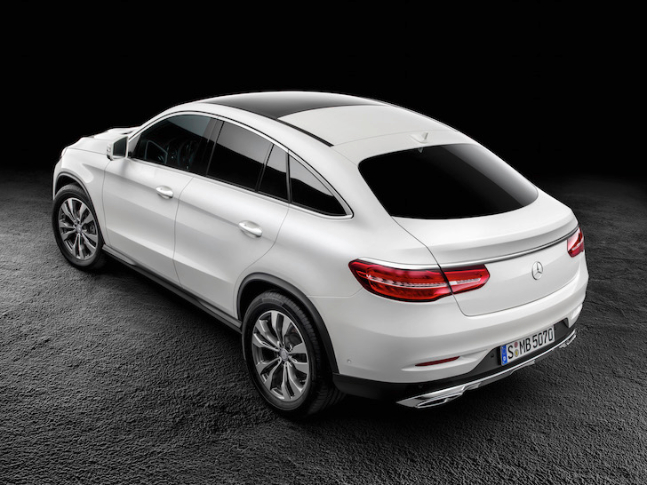 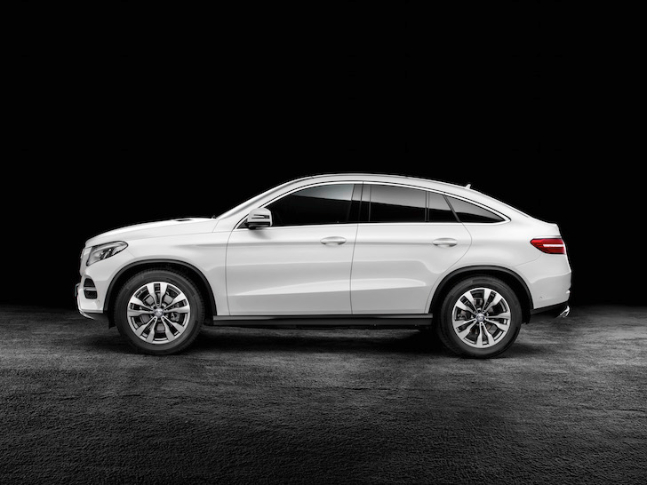 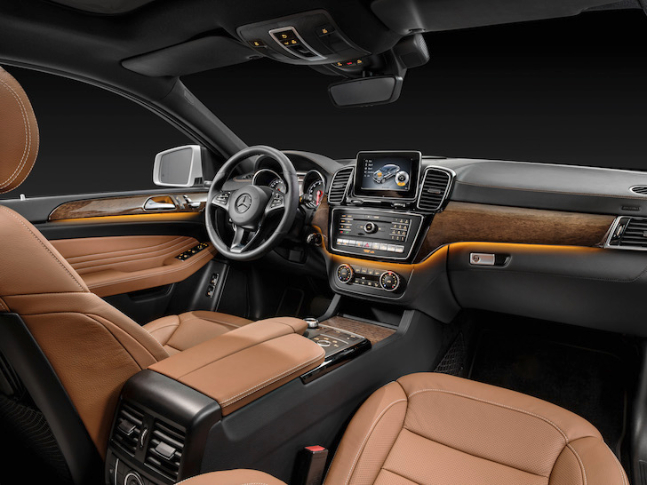 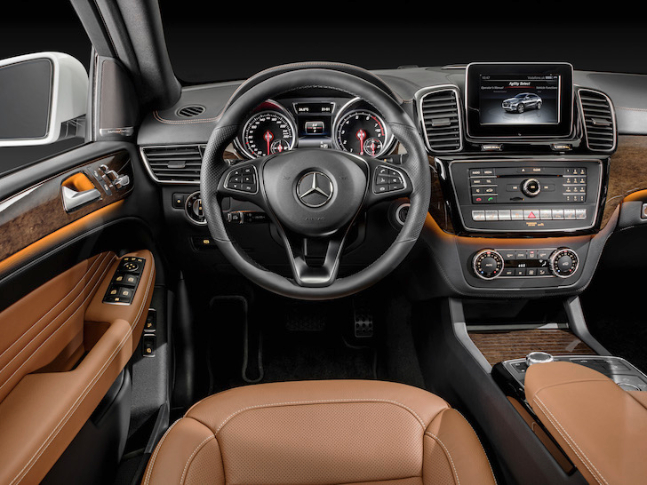 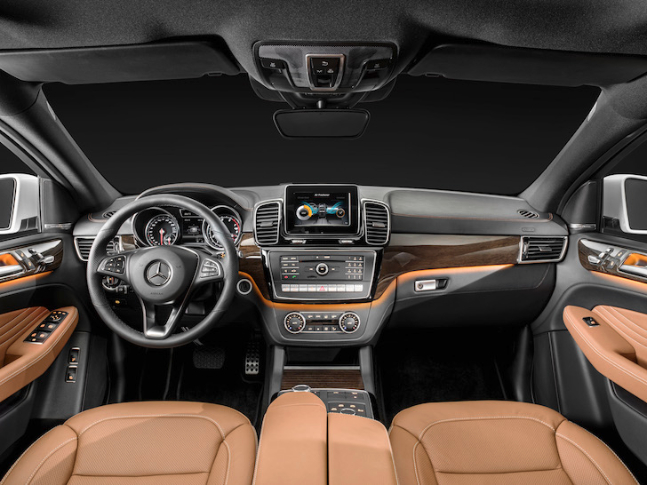 Mercedes-Benz has decided to jump on the BMW X6 bandwagon, and it’s doing so with this – the GLE Coupè.

Mercedes describes the GLE as having the sporty nature of a coupe “imbued with the striking characteristics of a robust SUV”, which basically means, like the X6, it’s an SUV that’s set up for a sportier-than-usual drive and has a sloping roofline. According to Merc, they’ve struck a line between “extremely sporty yet still comfortable”. Well, we’ll be the judge of that when the car is released in 2015.

An AMG model will be available in addition to the regular petrol and diesel models. The GLE 450 AMG features a nine-speed automatic transmission and permanent all-wheel drive, and a variable dynamic control system that lets the driver switch between different modes on the transmission, chassis, suspension, steering and powertrain, as well as changing the set up of the engine sound and instruments. Power in the GLE 450 AMG comes from a biturbo 3-litre V6 with 362bhp.

The regular models include a 3-litre V6 turbodiesel – the GLE 350d – and a similar sized petrol version, the GLE 400. The former boasts 255bhp and the latter 329bhp. Options for these models include air suspension, a Driving Assistance package that features adaptive cruise control, lane keep assist and blind spot assist, and a 360-degree manoeuvring camera.

The GLE name marks a change in the way Mercedes labels its cars. From now on, all SUV models will start with the letters GL, with the last letter referring to its position in the range. So for example, GLA means an SUV in the A-Class segment, while GLE denotes this new machine’s place in the E-Class segment – the name replaces the old M-Class nomenclature. Clear?