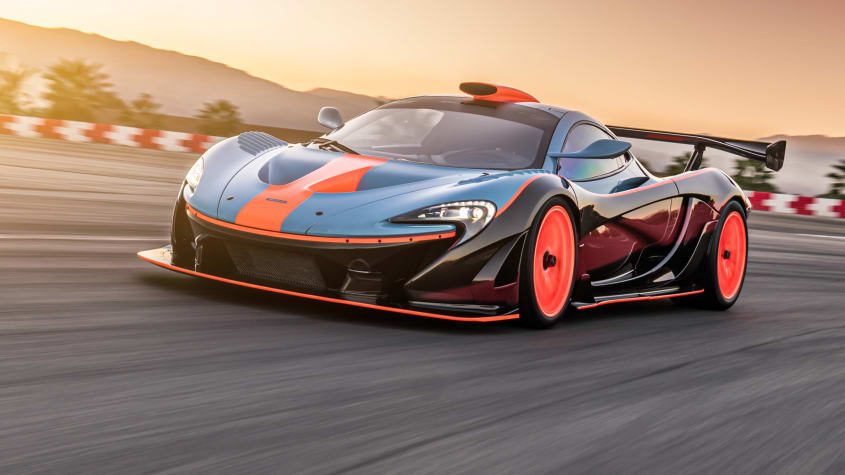 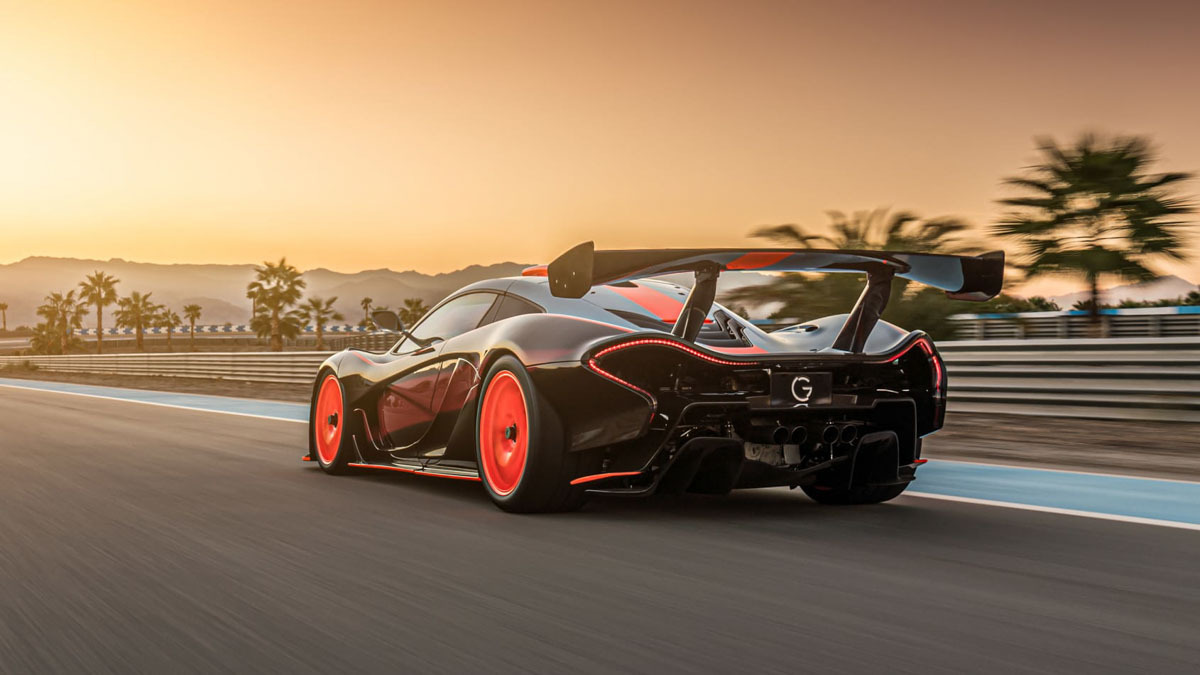 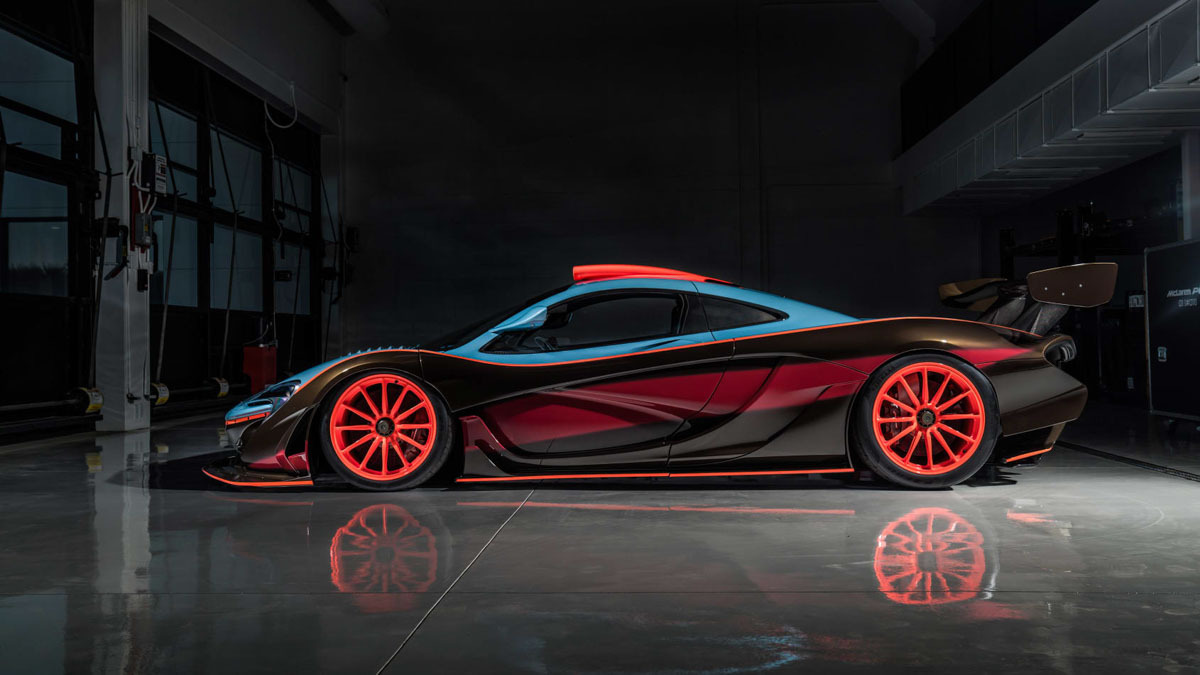 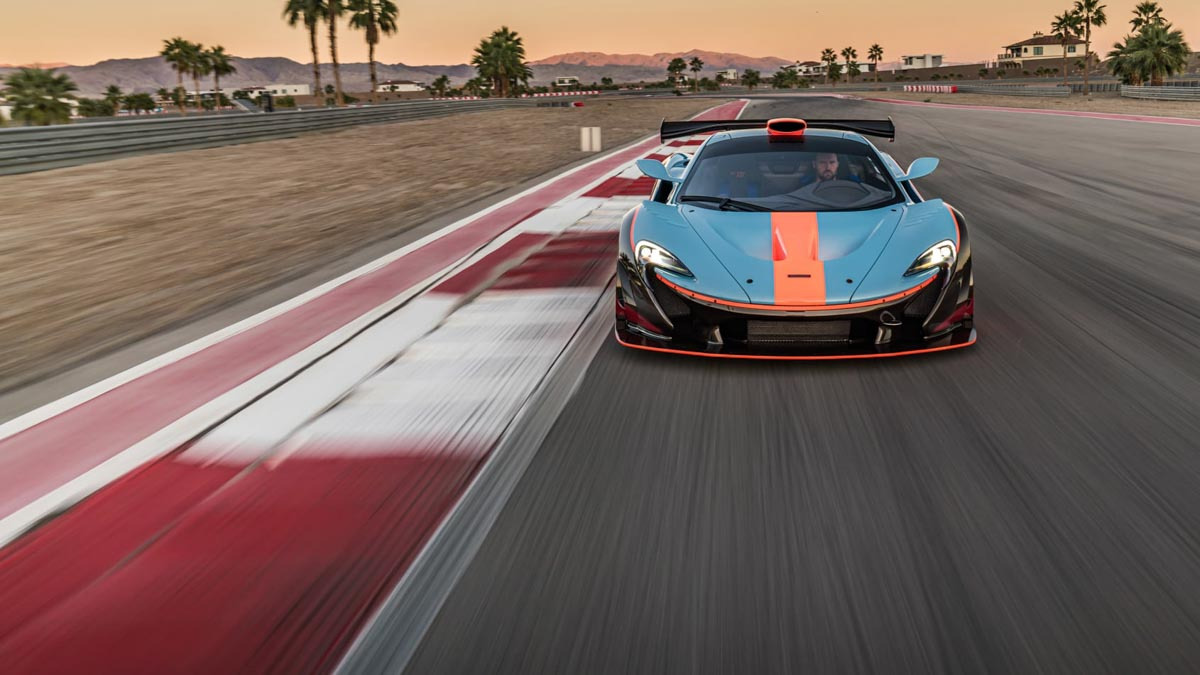 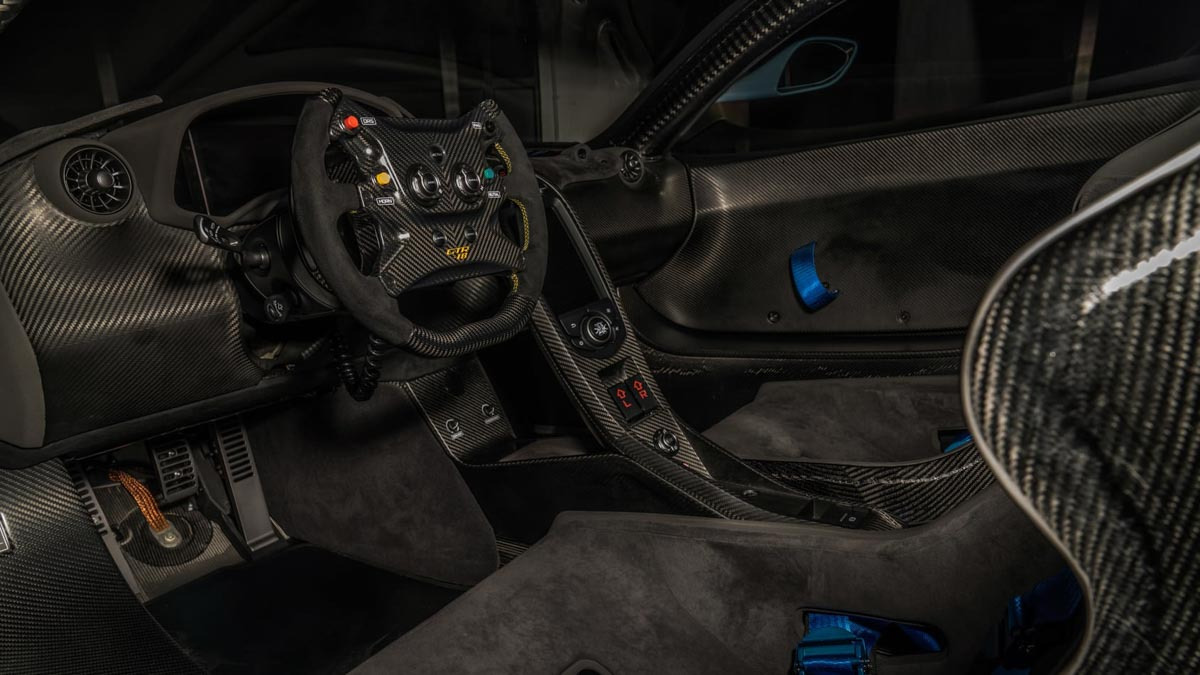 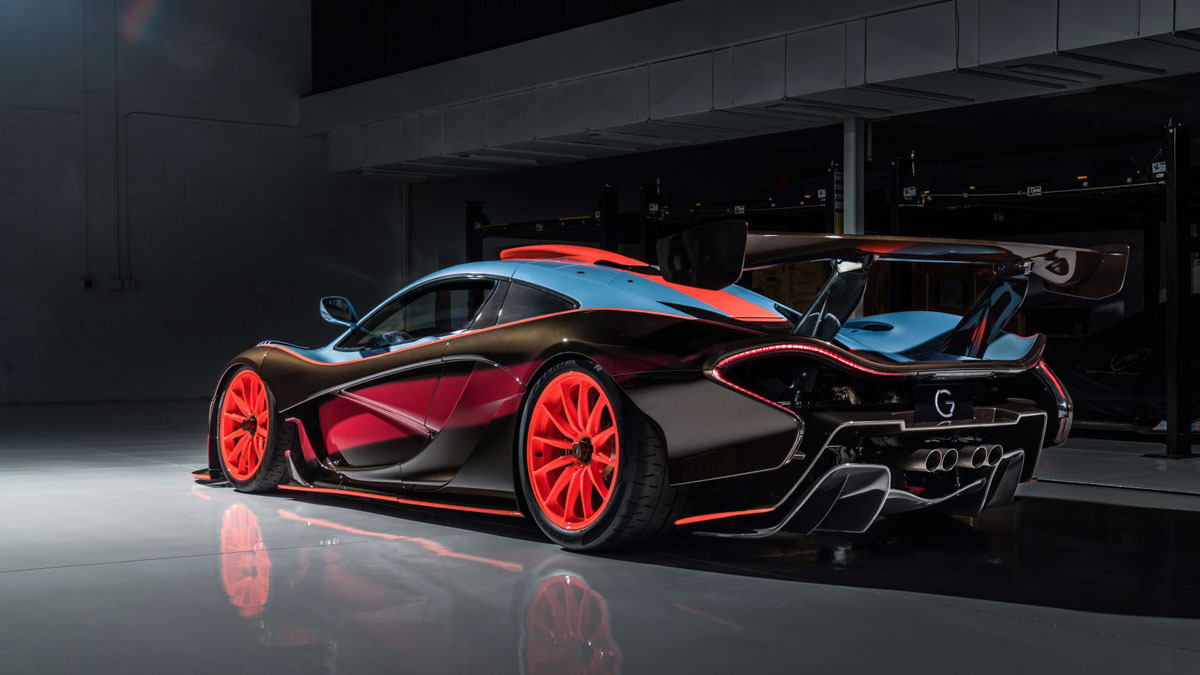 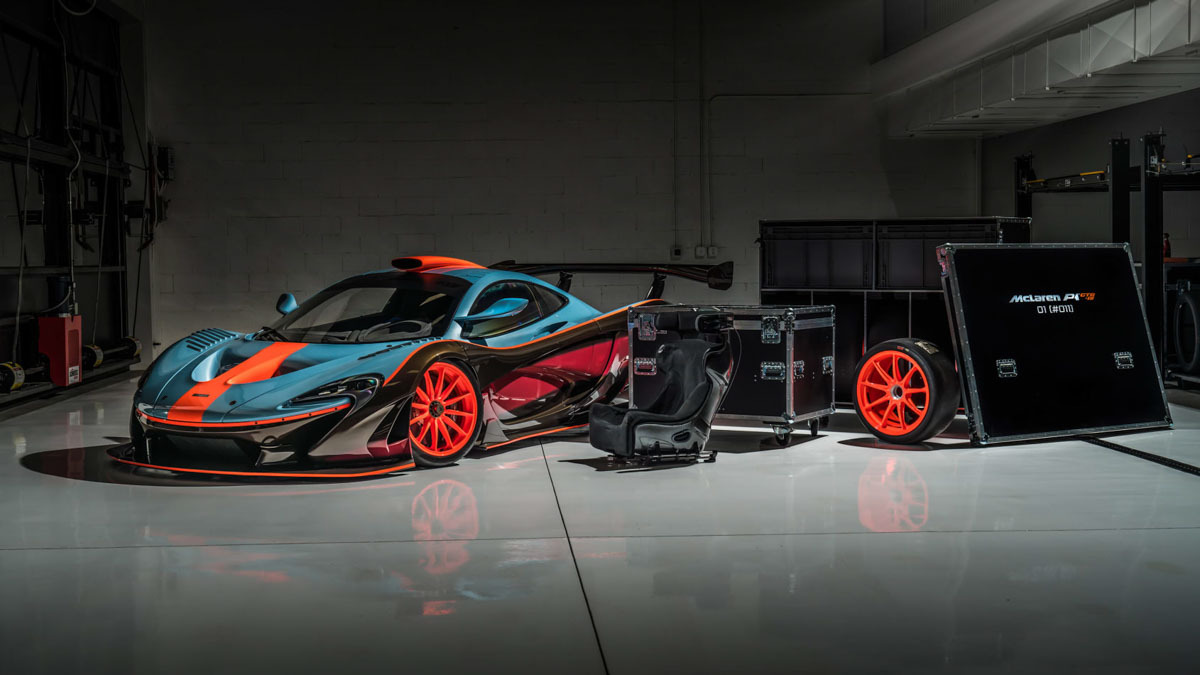 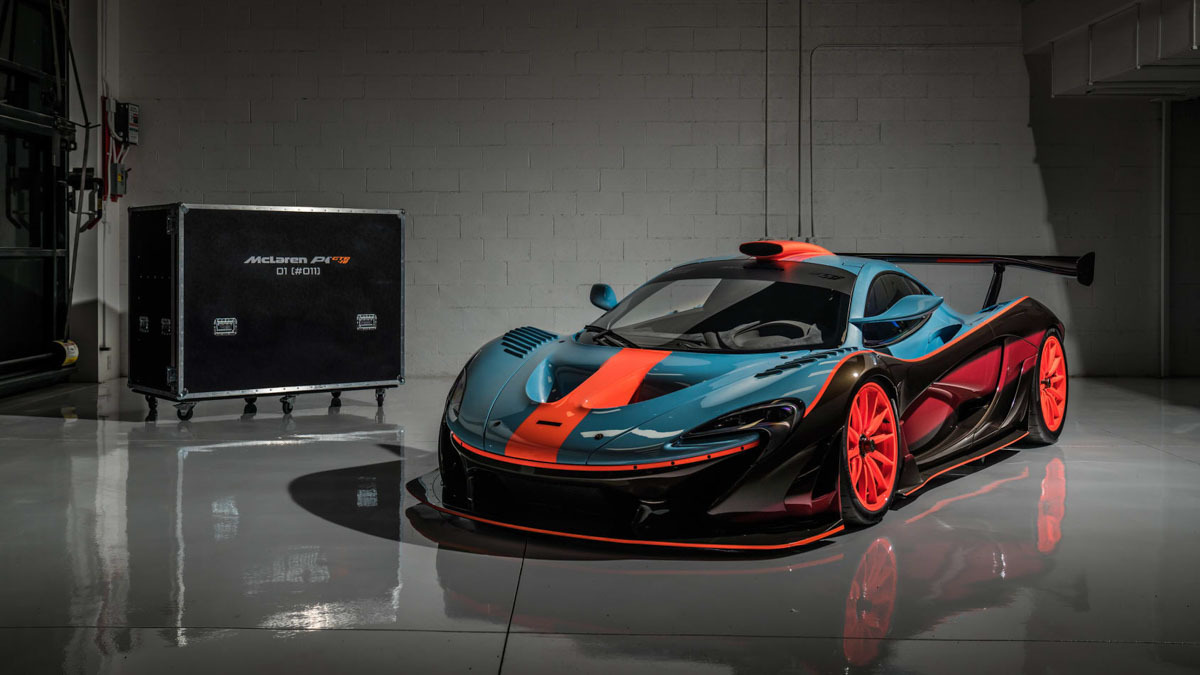 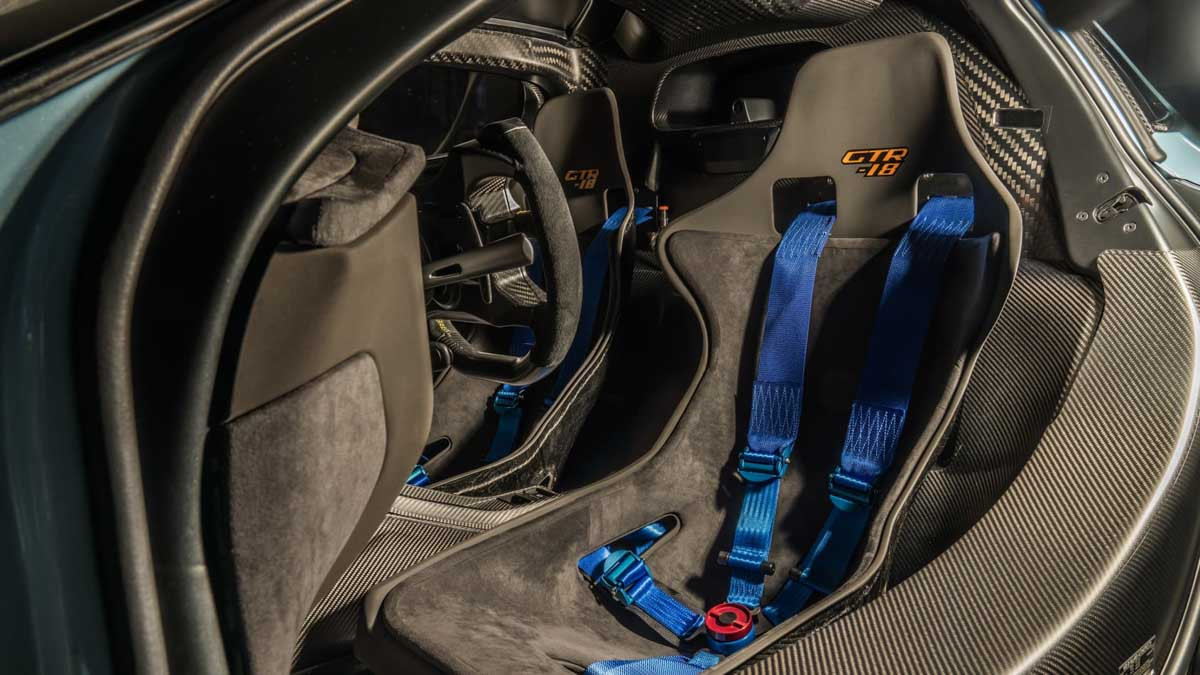 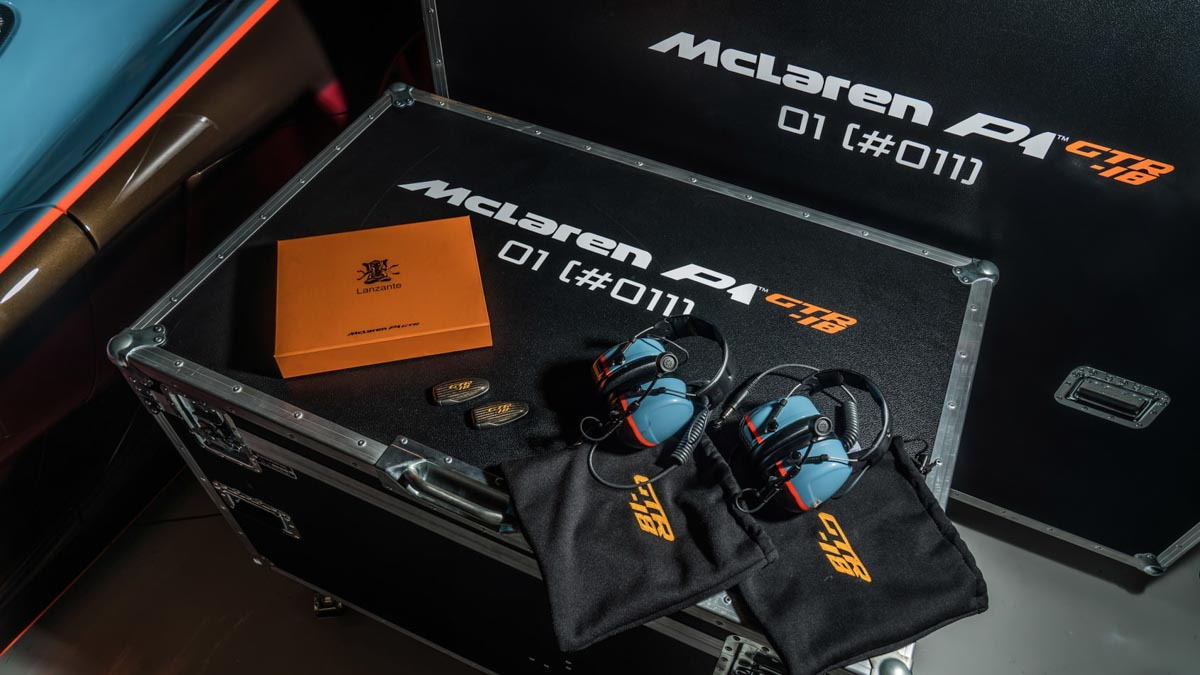 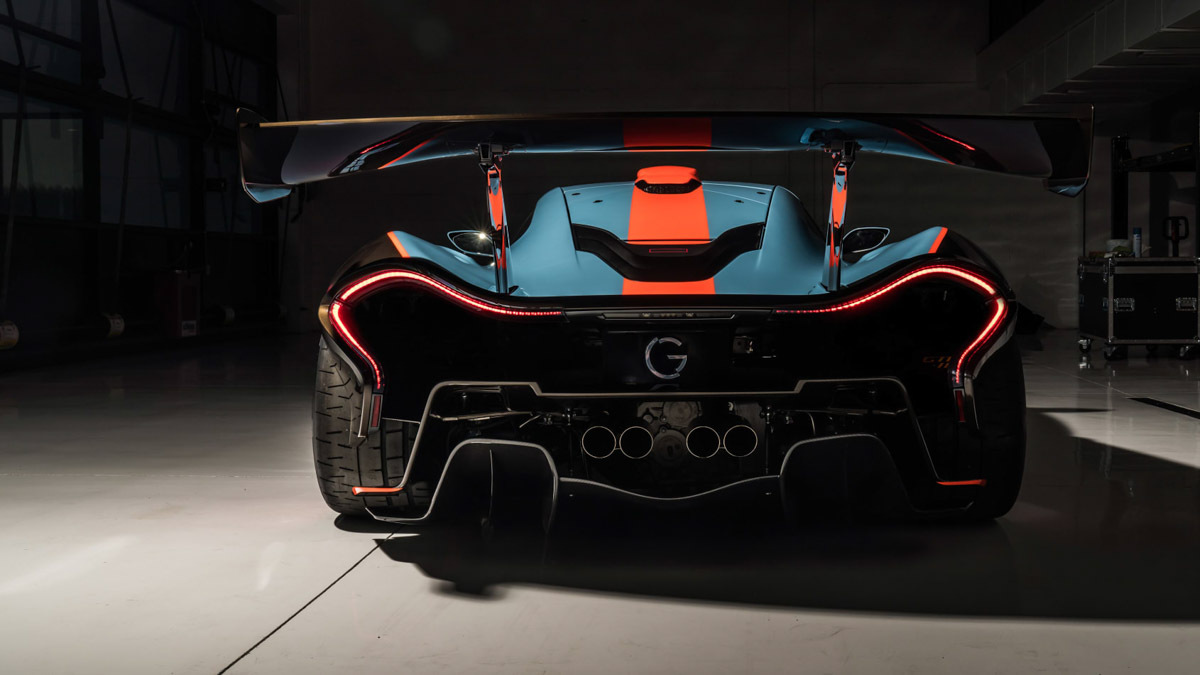 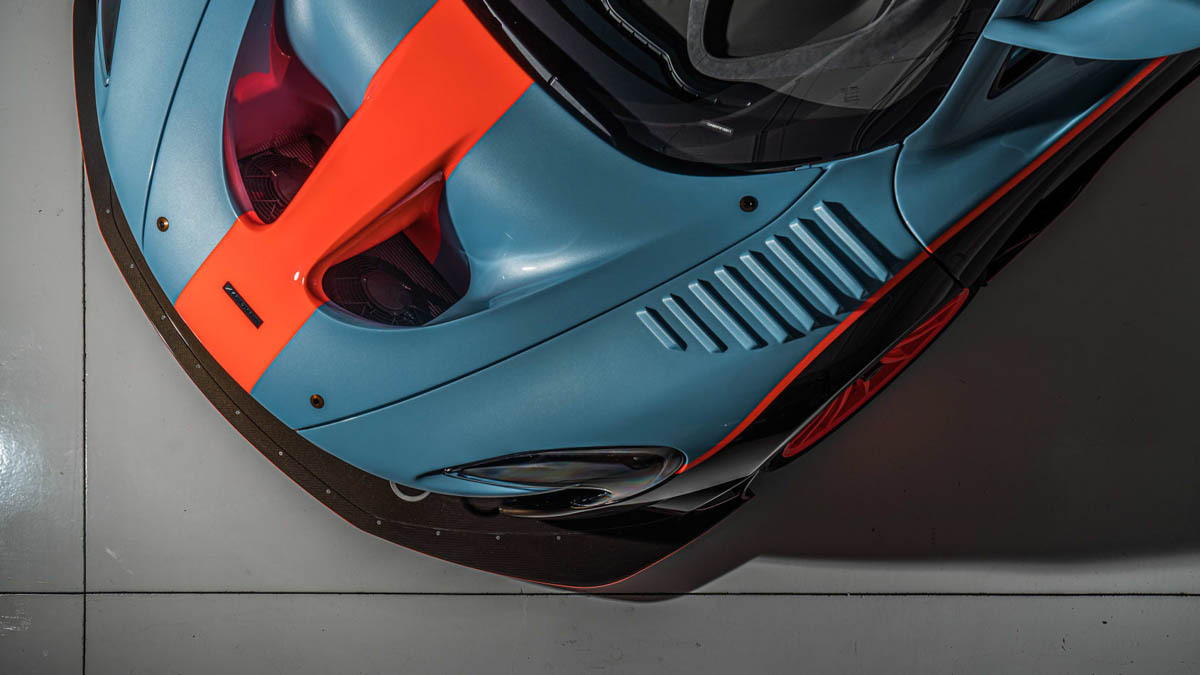 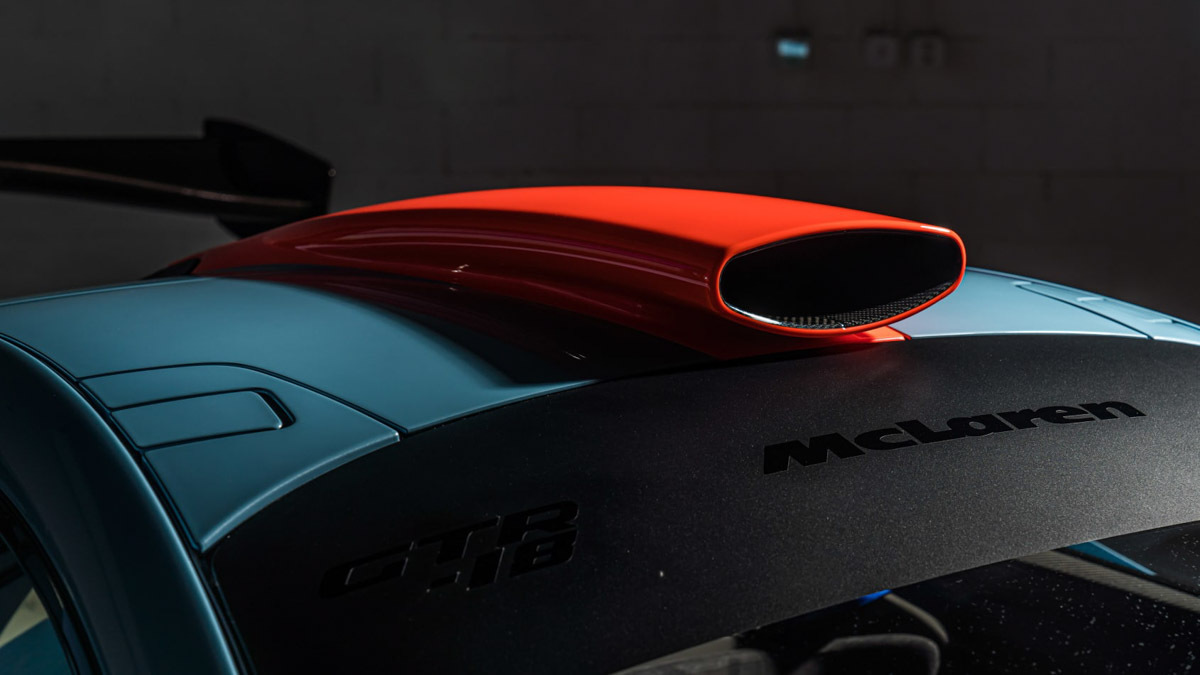 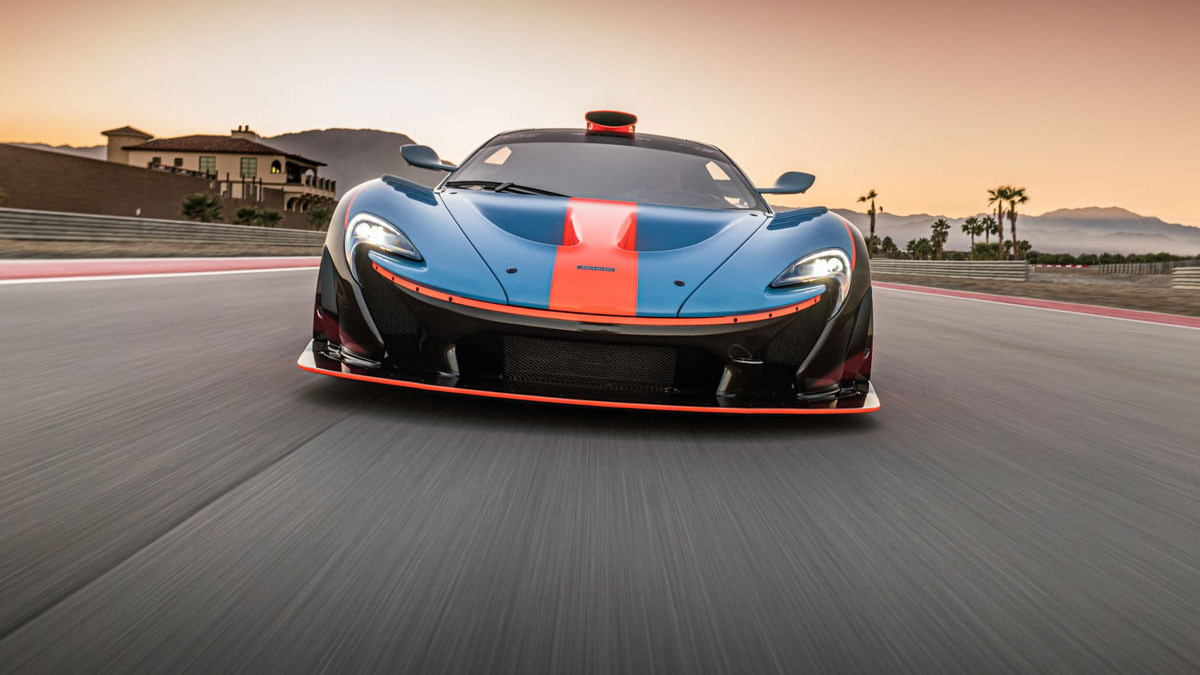 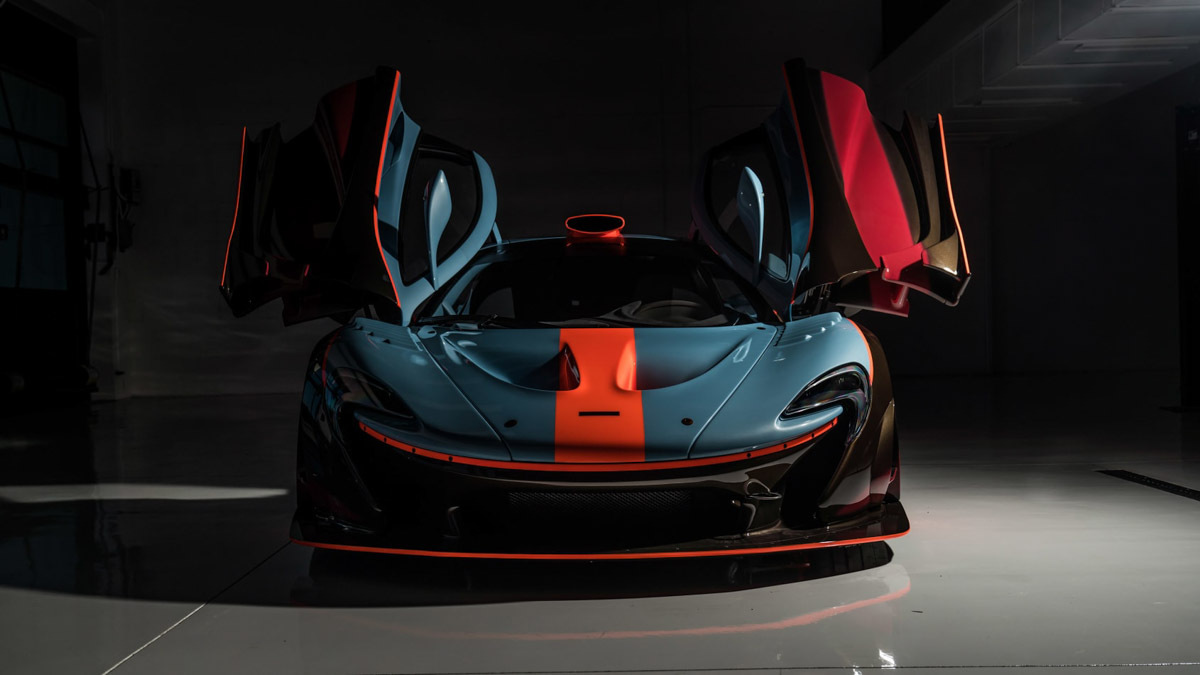 Having gone into retirement after two years in McLaren’s exclusive driving programme, the owner of P1 GTR no. 011 decided to give it a new lease of life, courtesy of Lanzante. Named ‘P1 GTR-18’, the conversion pays homage to the F1 GTR-97 with Longtail bodywork, and even adds a set of number plates…

Lanzante should need no introduction, being the name that brought Woking its famous 1995 Le Mans win with the F1 GTR, and a brand that has continued to work on some of the world’s most iconic cars ever since. Its latest project is the P1 GTR-18, a model limited to just six units, with each adorned in its own unique F1 GTR-inspired paint scheme.

As if the P1 GTR didn’t look good enough in standard form, this new conversion adopts the same bespoke Longtail bodywork found on the P1 GT. Aside from the obvious increase in length, Lanzante added a modified rear wing, a larger front splitter, and louvers for an increase in downforce on this now-road-legal machine.

This particular example has been painted in the iconic ‘Gulf Team Davidoff’ no. 028R scheme, painstakingly adapted for the P1’s design. Taking original paint codes and samples directly from the last F1 GTR Longtail ever produced, even a special tint was developed for its exposed carbonfibre elements. Of course, the wheels have also been finished in no. 028R’s trademark orange shade, wrapped in 275 front and 335 rear tyres.

Powertrain details haven’t been confirmed, however the P1 LM of 2016 saw the GTR’s twin-turbocharged V8 increase from 3.8 litres in capacity to 4.0 litres, good for an output of 986bhp and 774lb ft of torque. The 0-100kph sprint comes in at around 2.8sec, with top speed limited to 245kph.

To finish the package off, included with each example is a bespoke two-way headset in the same paint scheme as the car, a pair of keys in tinted carbon to match, and a set of bespoke dust bags and cases to keep everything tip-top during transport and storage.

As with the standard road conversion, prices for each of the six GTR-18s will entirely depend on the location of the customer, but it’s safe to say that you’ll need a healthy wallet.