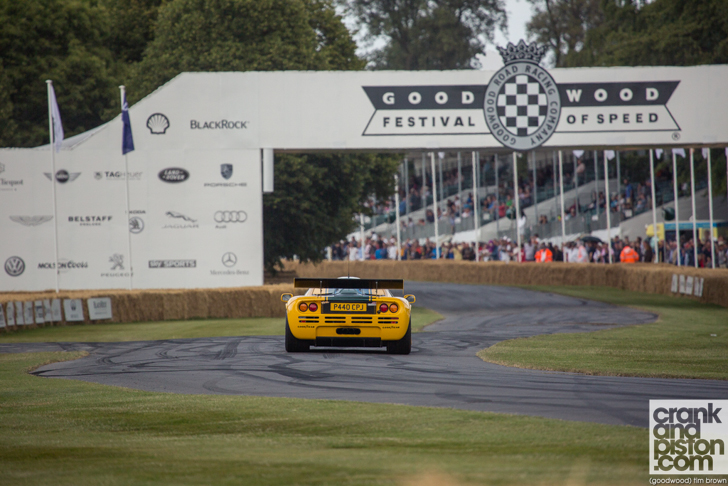 The Goodwood Festival of Speed is upon us this weekend, and McLaren is among the first manufacturers to drop the silks from its event headliners. The Woking squad will prepare three bespoke models for its Sports Series, Super Series and Ultimate Series performance tiers, each of which will represent a milestone or ‘moment’ from the history of McLaren.

Key among these is a McLaren P1 prepared by McLaren Special Operations, inspiration for which has come from four-time Formula 1 World Champion Alain Prost. The new MSO utilises Prost’s helmet design in its livery, incorporating blue and red details onto the white carbon fibre bodywork, though mechanically the P1 remains unaltered. Between 1980 and 1989 (barring a three-year tenure with the Equipe Renault Elf team), Prost was a works McLaren F1 driver, securing three of his four championships and 31 of his 51 victories with the team, with whom he helped secure four manufacturer’s championships before well-publicised difficulties with then teammate Ayrton Senna saw him depart for Ferrari in 1990.

Also on display at McLaren House will be one of the rarest McLaren roadcars ever built, the F1 GT. On display will be chassis #58F1GT, one of only three examples developed, and built to homologate the McLaren F1 GTR ‘Longtail’ for GT racing for 1997. McLaren’s famous 1995 victory at Le Mans will also be celebrated at Goodwood courtesy of a bespoke liveried 650S Le Mans.

The Super Series models meanwhile will pay tribute to 1967 F1 World Champion Denny Hulme and McLaren founder Bruce, who between them scored six official World Championship victories for the team and also enjoyed unparalleled success in the now defunct Can-Am series in America, between them securing four of McLaren five titles on the bounce from 1967 to 1970 (Peter Revson securing the last just one year later). A limited-edition 675LT will echo Hulme’s helmet design with two black stripes running over contrasting Silica White bodywork, while Bruce McLaren will be represented by a 650S Spider finished in the McLaren Orange, a homage to the M7A with which the Kiwi took his sole F1 victory as a team owner at the 1968 Belgian Grand Prix. 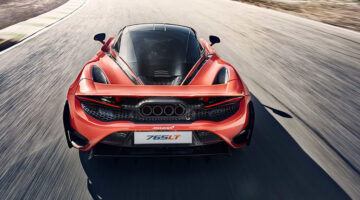