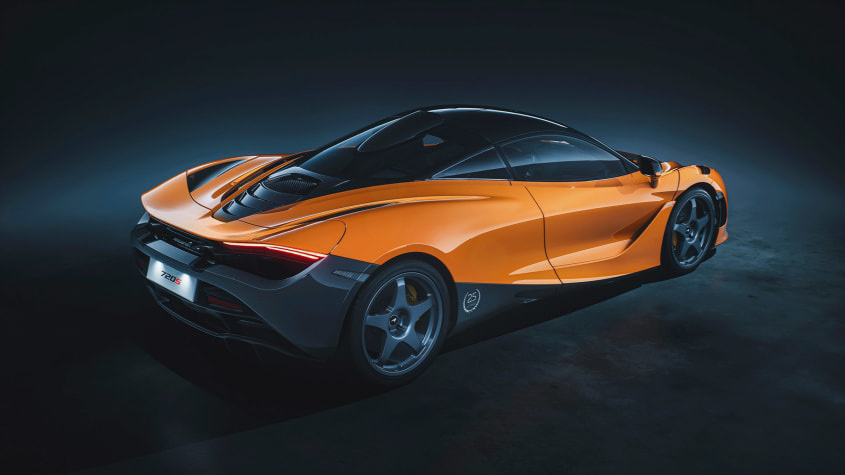 McLaren has revealed a new limited edition of its 720S supercar built to celebrate the 25th anniversary of McLaren’s outright victory at the 1995 Le Mans 24 Hours with the F1 GTR. Combining a suite of unique design and trim elements, the 720S Le Mans Special Edition will be limited to 50 units globally, with just 14 of those available in Europe.

Most obvious of the changes are some motorsport-inspired elements from McLaren’s MSO department, including vaned front wing outlets, a roof-mounted air intake and new polycarbonate rear screen surrounding it. The wheels are also new, the five-spoke design having been spotted on a few bespoke MSO commissions before, but with a more overtly motorsport look than the 720S’s standard wheel selection.

Exterior trim elements around the splitter, eye sockets, rear deck intakes and diffuser are finished here in gloss black rather than the usual carbonfibre or Sirius Grey, while the brake calipers also feature a bespoke gold finish.

The 720S Le Mans Special Edition is otherwise available in two different livery options, with either McLaren Orange or Sarthe Grey being combined with a Ueno Grey lower section that flows from the front wheels up the 720S’s flanks and encases the rear bumper and diffuser section.

Although this special edition is designed to celebrate McLaren’s successes at Le Mans, one also can’t help but draw parallels between this livery and McLaren’s Can Am and F1 racers of an even earlier period.

Inside, McLaren has gone for a black Alcantara design theme, with either orange or grey highlights either matching or contrasting to the exterior livery. Also standard fit are desirable options such as carbon bucket seats and a carbon interior package, with unique logos and decals completing the package.

The 720S Le Mans Special Edition will cost from $319,200 and is around $57,000 more than a standard 720S. Collectively, the extra kit is likely to be worth more than the price difference if you were to combine some options with an MSO element or two, so probably represents fairly good value, if you can call a $300,000 supercar good value. 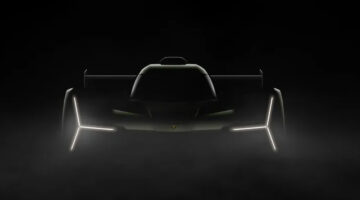