Jump onboard for a record-breaking lap of the Nürburgring with the 12C GT3 and McLaren GT factory driver Kevin Estre. 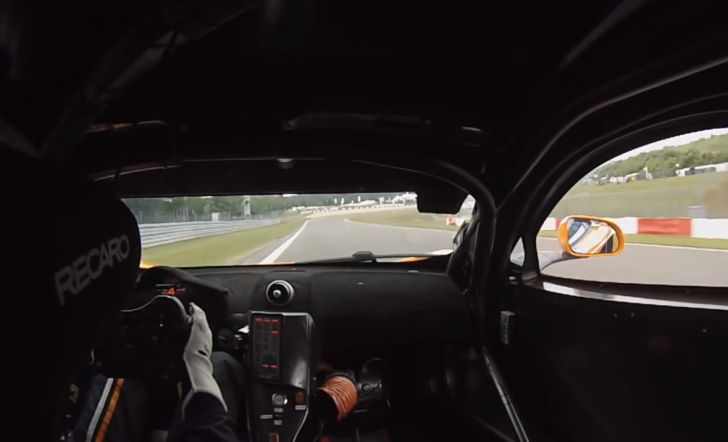 Recently our man Bassam cited the Nürburgring 24 Hours as ‘the scariest race on earth’, and with good reason: a circuit coined the ‘Green Hell’ by three-time Formula 1 World Champion Sir Jackie Stewart is bound to be pants-fillingly scary during the day, let alone at night. For those willing to take no prisoners on the 20km circuit then, cajones – rather large ones – are required.

Which brings us to Kevin Estre.

Earlier this year the McLaren factory GT driver took the Doerr Motorsport 12C GT3 to pole position for the Nürburgring 24 Hours in fighting style. The Frenchman was so on it that his 8m 10.921s laptime broke the lap record by a full six seconds.

If for some reason you’re not convinced, hop to the 8m mark of the below video to hear the rev limiter being given a pounding.