Mazda has released a teaser image of its new CX-4 crossover model. 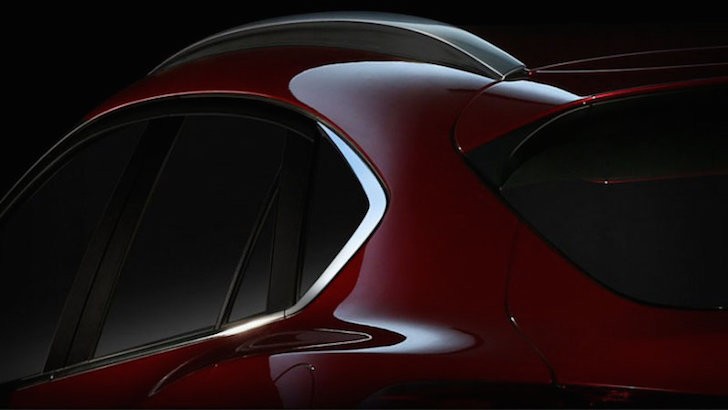 Mazda has teased a picture of its upcoming CX-4 model, ahead of next month’s Beijing Motor Show.

Said to be based on the Koeru concept crossover (unveiled last year), the new CX-4 coupe SUV is said to share the same underpinnings as the CX-5 model.

It is also expected that the new model will share engine options with its big brother. The range will featre front-wheel drive and all-wheel drive, alongside a mix of engines from its SkyActiv range.

The CX-4 is the latest model to come from Mazda. A new Mazda sports car is expected to debut at the New York motor show later this month – one of which reports are suggesting is a hard-top variant of the convertible MX5 model.

Following its upcoming debut next month, the model is expected to go on sale in 2017 – pricing details have yet to be confirmed. 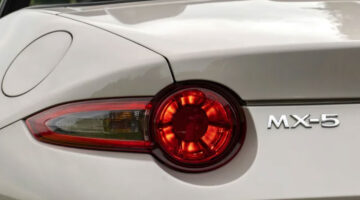